Orchard Grocer is Open for Business!

While most of you were huddled under the covers during yesterday's sleetstorm, this professional vegan was trekking through the elements to Orchard Grocer, the all vegan deli and food market that finally opened next door to MooShoes last week after much anticipation. 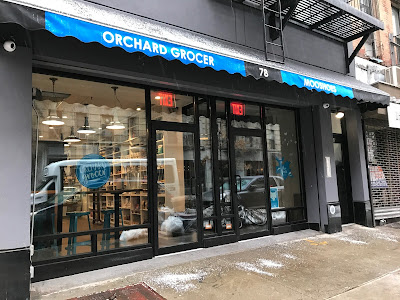 Why? Because I could not wait another day to check it out. I took this photo during one of many stalking occasions while they were under construction. 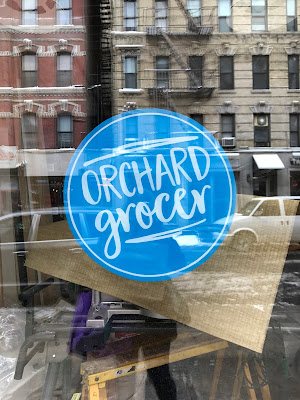 The interior is a sight to behold: shelves upon shelves of vegan staples, snacks, and delicacies. 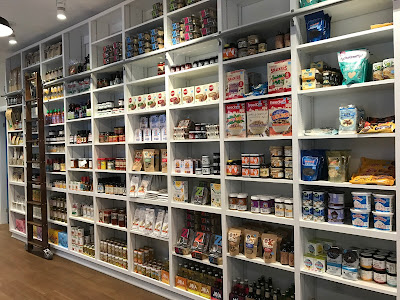 There are beverages, candy, and more vegan cheeses than you can imagine. 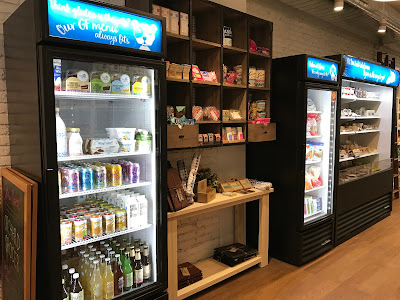 I'm sure that in my excitement I missed seeing more than a few things, but I specifically appreciated the inclusion of typically hard to find items like Ranch Gordo beans and vegan nutella. 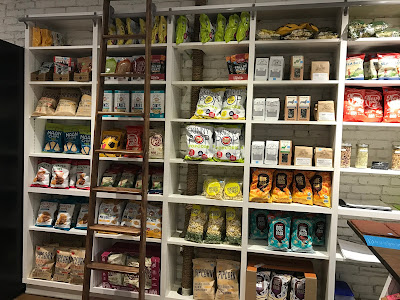 There's a deli area in the rear of the shop with a considerable selection of baked goods and prepared foods- both traditional and inventive. Check out the vegan lox (made from carrot)! I got some for OD and will report back. 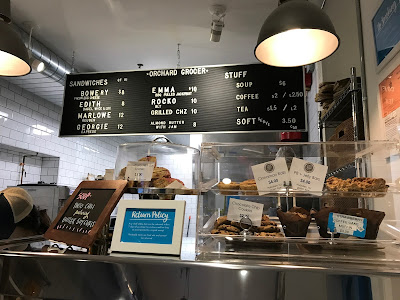 So many varying choices; it was really difficult to decide. 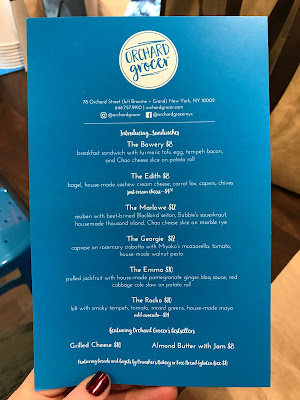 Since it was early, I chose The Bowery. That's a lie; I love a breakfast sandwich and would order one anytime- thankfully this one is available all day. 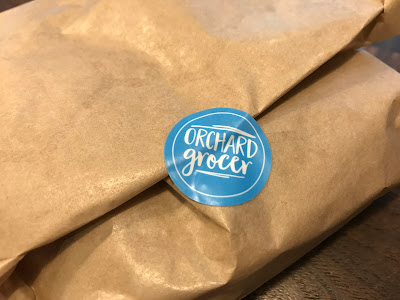 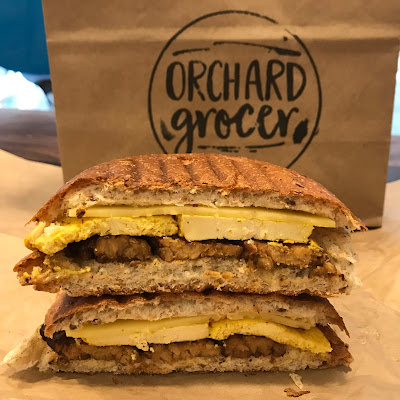 My only complaint was that some members of the staff were a little pushy about their namesake sandwiches, making it slightly uncomfortable to enjoy my sandwich of choice in peace at the window seating. Perhaps someone can address this issue sooner rather than later? Just because you're cute doesn't mean you get to dictate what my tastebuds are craving.


Self-promotion notwithstanding, I managed to pick up some new and/or new-to-me items, as well as personal staples, and elusive flavors of longtime favorites- what more can you ask for upon a first visit?

Oh, you know what else? VEGAN SOFT-SERVE! That's right, Orchard Grocer is not messing around: vanilla, chocolate, and twist with optional toppings...cup or cone. The combinations are endless! 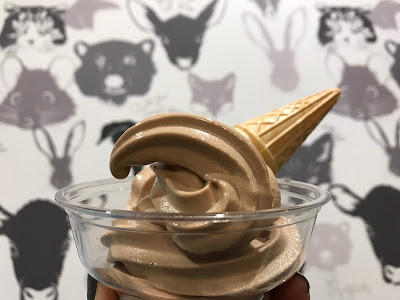 OG, we're going to be lifelong friends; I just know it.

Remember when I made those decadent chocolate coconut cupcakes with hazelnut cocoa spread icing? 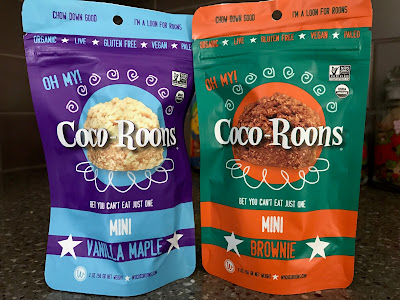 Well, I made them again- only this time I had the ingenious idea to garnish them with the most appropriate garnish ever: Coco-Roons! For those who don't know, a Coco-roon is an organic, live [raw], gluten-free, vegan, paleo macaroon (macarOOn...not to be confused with macaron). Like typical macaroons, Coco-roons are made with coconut.


"The Original Superfood Cookie We think that says it all!  Sweetened with pure, organic, maple syrup, Coco-Roons are decadent enough for dessert, yet wholesome enough for breakfast.  Have them with your morning coffee or take them on your next adventure.  Share with your friends or keep them all to yourself.  However you choose to indulge, we're sure you'll love these tasty treats!" 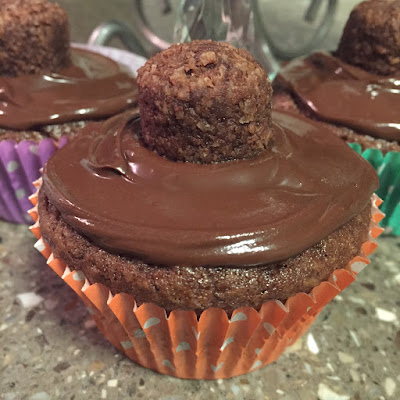 So, this combination came to fruition because Coco-roons was kind enough to send me two flavors to sample: brownie and vanilla maple. I had no idea how I was going to make the best use of them...until I found myself daydreaming about said cupcakes. Shown here: the rich and chocolatey brownie flavor on the chocolate coconut cupcake. 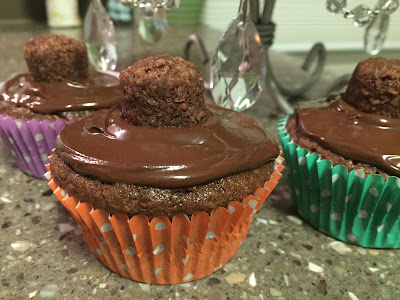 But don't get me wrong, you don't always have a coconut cupcake lying around upon which to rest your Coco-roon. Sometimes you just have to eat them plain. It's a hardship. 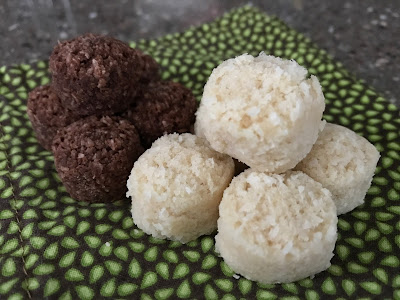 Rest assured: with or without a corresponding cupcake, these bites are decadent, flavorful, and filling.
And, if these aren't your favorite flavors, Coco-roons has you covered; they have 15 varieties to choose from.
Posted by Abby Bean at 8:31 AM 2 comments:

Hey you guys, check out my review of Hellman's vegan mayo (insert eyeroll emoji) over on Vegansaurus! 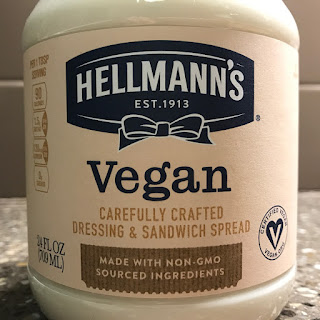