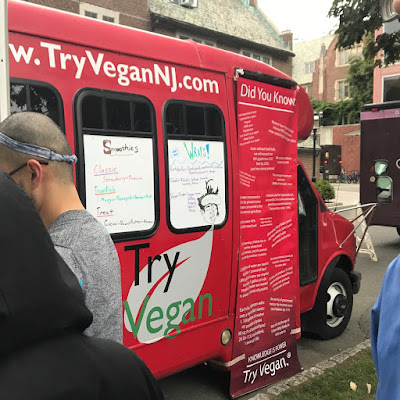 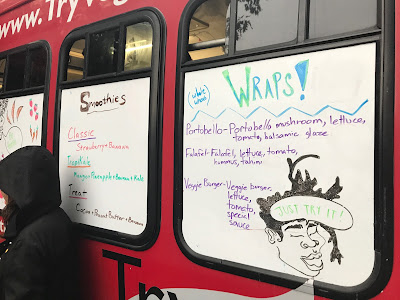 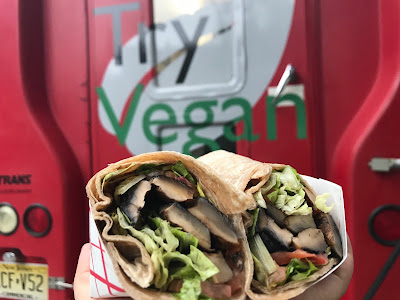 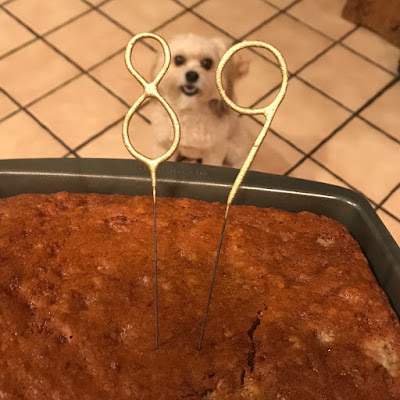 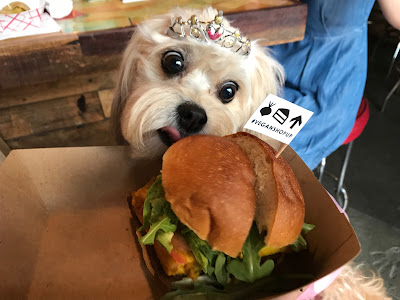 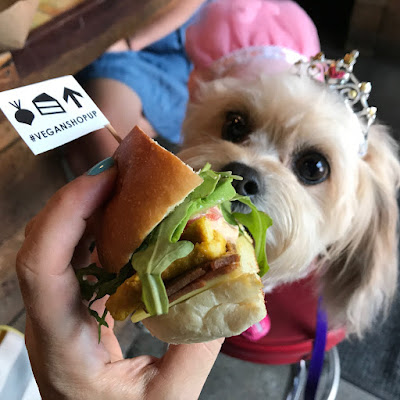 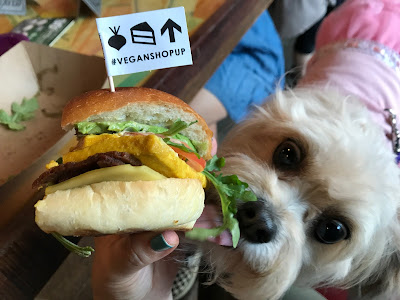 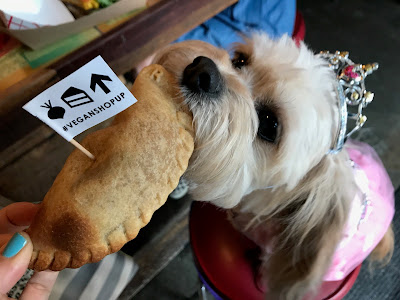 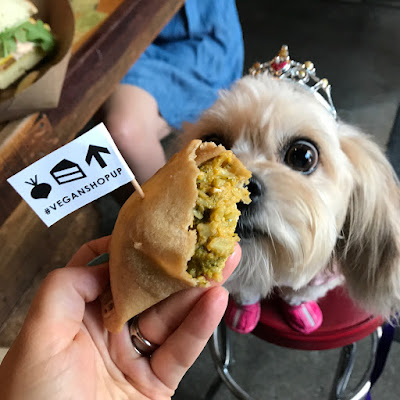 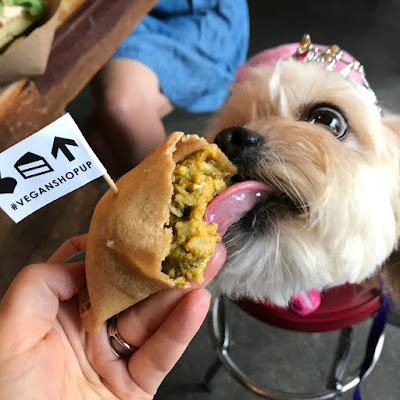 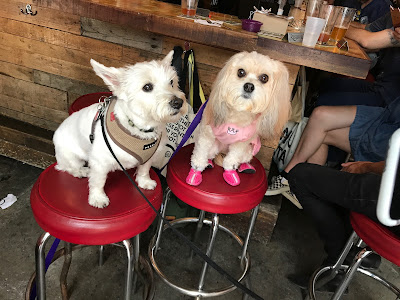 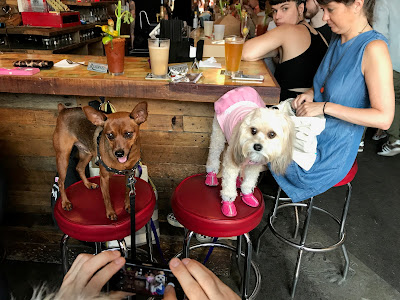 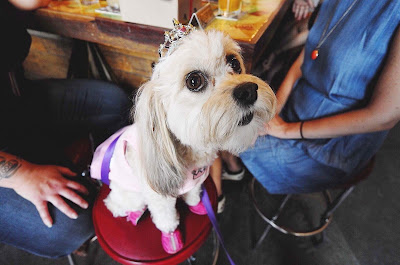 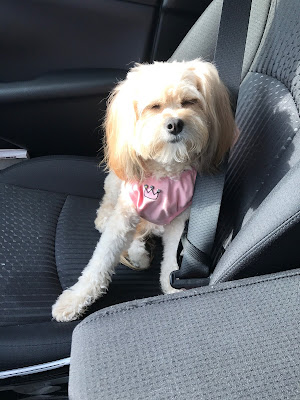 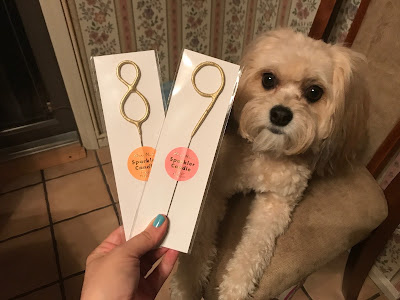 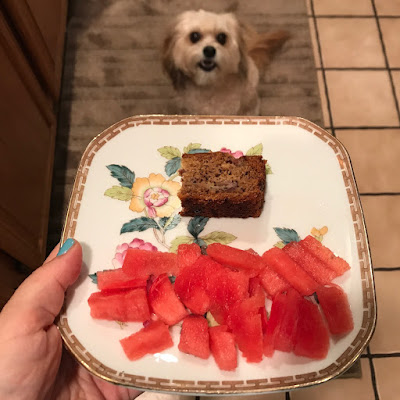 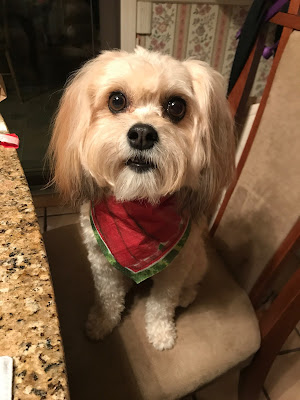 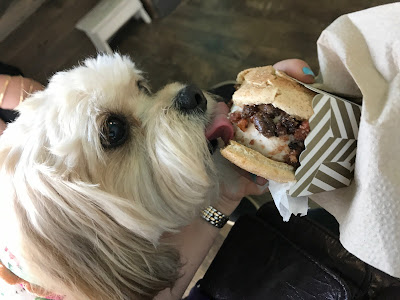 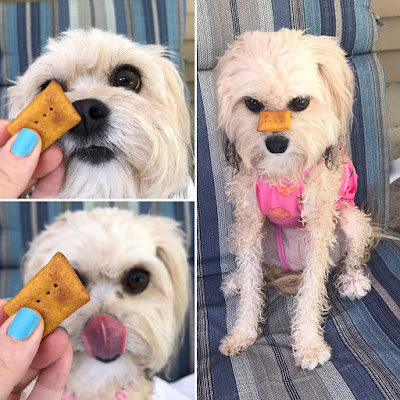 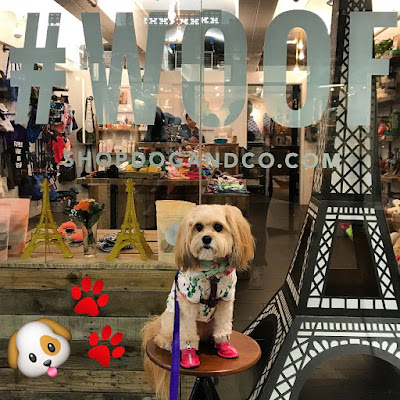 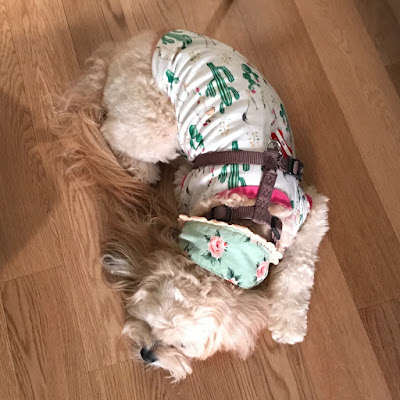 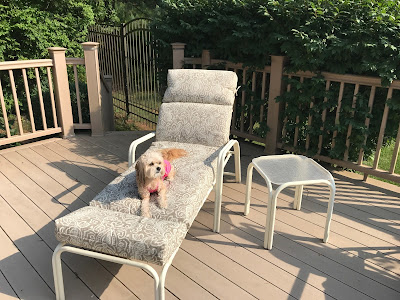 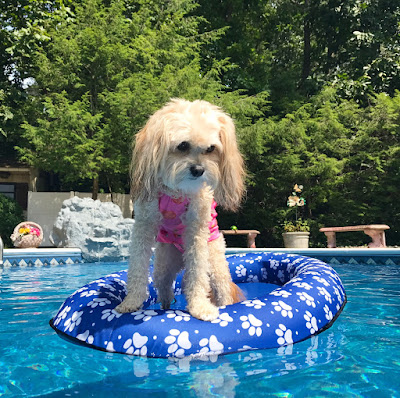 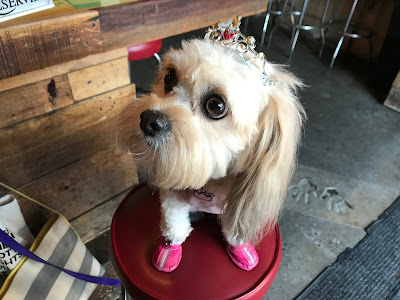 I was vegetarian for a number of years before going vegan and all I ate was cheese, glorious (at the time: cruelty-filled) cheese. My cholesterol was through the roof, as you might imagine. 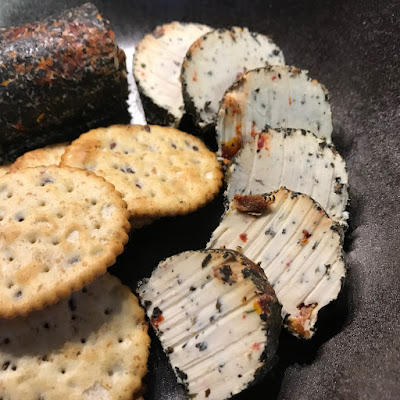 Because I went vegan so long ago, there weren't very many suitable cheese substitutes on the market. After a couple of unfortunate and expensive run-ins with grey, gelatinous cheese from overseas, I resigned myself to living without it. But, not for long! I now have my fave brands for every occasion and THIS is my new fave "fancy" cheese (i.e. cheese you serve with crackers for company).

Long story short: my friend got me hooked on Vromages VegNature vegan cheese by Nancy Grenier, so now I'm going to tell you about it because I shouldn't be the only one consuming vast amounts of this delicacy.

There are 6 flavors of the "goat style firm" chevre (I just learned that's what chevre means) available ATM and I've tried three so far:

3 Peppers and Chives was really good. 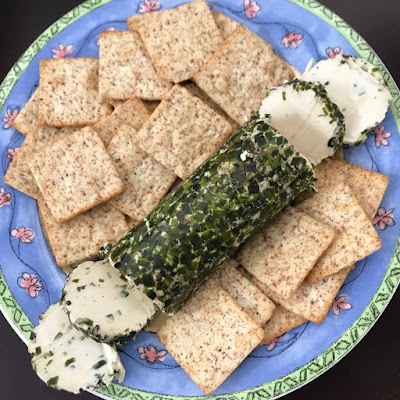 Garlic and Leeks was even beter. 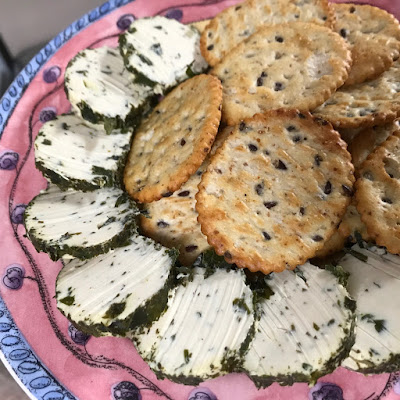 Tomatoes and Basil was the absolute favorite flavor of my whole family (yup, even my dad- who apparently eats vegan cheese now). This was off the charts fantastic; I could eat this every week! Every time I notice a box of crackers in my pantry, a sadness washes over me if I know I do not have any of this cheese on hand.

The three I haven't yet tried are:

Herbes de Provence and Onions- Imma have to try this soon; I love onions.

Nuts and Cranberries- No offense, but I think I'll pass on this one; I do not love cranberries.

Plain- What? That's like ordering vanilla from an ice cream shop full of fancy flavor. This ones for all you purists out there.

I've purchased or been gifted these cheeses from VGN MKT and Orchard Grocer. I would assume Riverdel carries it as well? Point being: go get you some! Who's fancy now? Vegans! That's who.
Posted by Abby Bean at 10:31 AM 3 comments: