A friend of mine was excited to try Killer Vegan as soon as they opened, but the information available online was so sparse that I was hesitant to get roped into some crunchy granola dive (it happens). Eventually she convinced me to plan a stop en route from another vegan establishment, so I gave in. But, first I tried to glean some more information. I mean, that's what vegans do; we prepare. 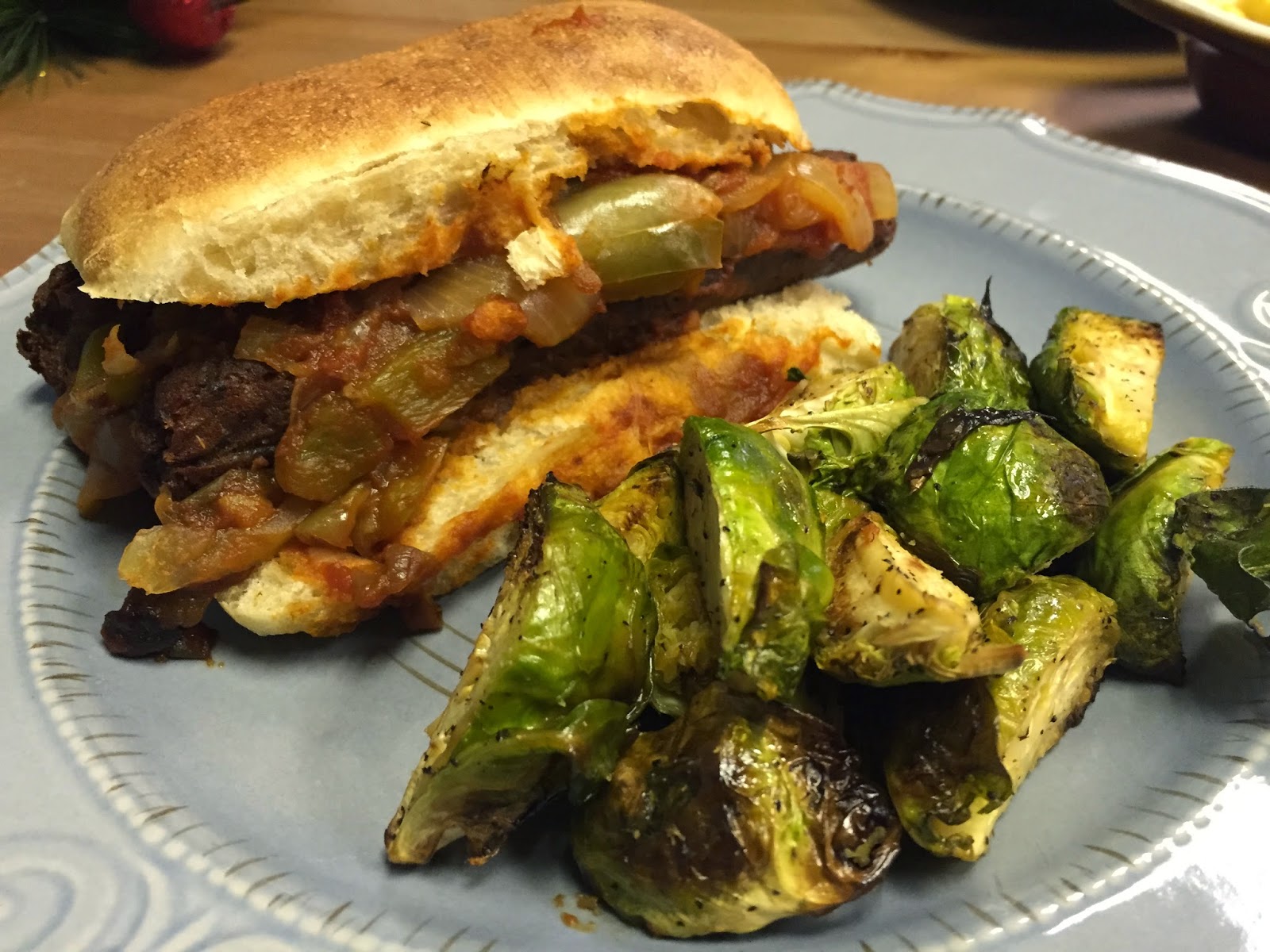 Killer Vegan's website is basically an informative placeholder that notes the hours, address, phone/email contact, a "cash only" warning, and a link to their Facebook page. Neither the site or the page show a menu, so I messaged them in October but received no response. 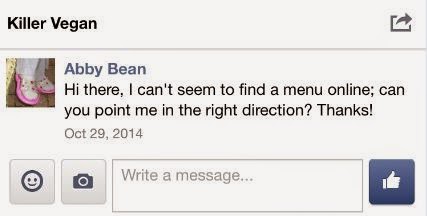 When I wrote a second time- this time via email, I received a prompt, courteous, and concise message in return:

Hi Abby,
You can find an image of our menu on Yelp. Thank you for considering us.
Kind Regards,
Janelle Elizabeth Soto
Killer Vegan


No link, no attachment, just the tip.

The menu I found on Yelp had been posted by a customer in October 2014: it was small, seemingly short on content, and blurry enough that I strained to read some of the specifics. Aw heck, I'll just post it here. If Killer Vegan is using it as their sole source of online cuisine information, surely Paula M. won't mind. 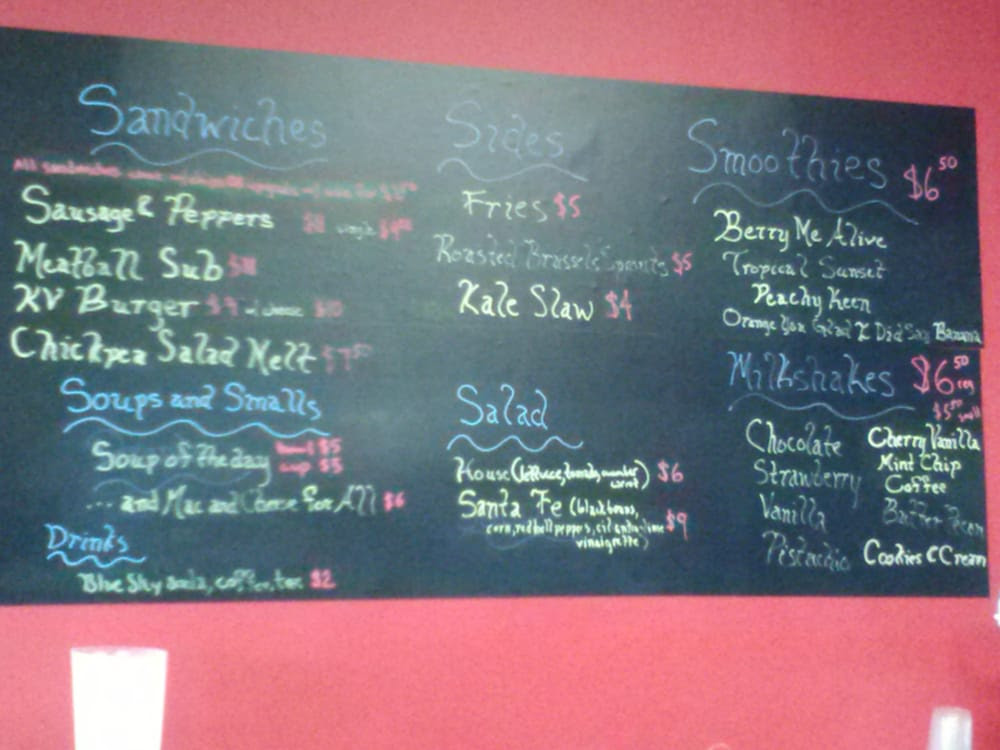 So, yeah.
Overall I wasn't going into this with high expectations, but go I did.

Killer Vegan was very easy to find: it's a large storefront on a main street. 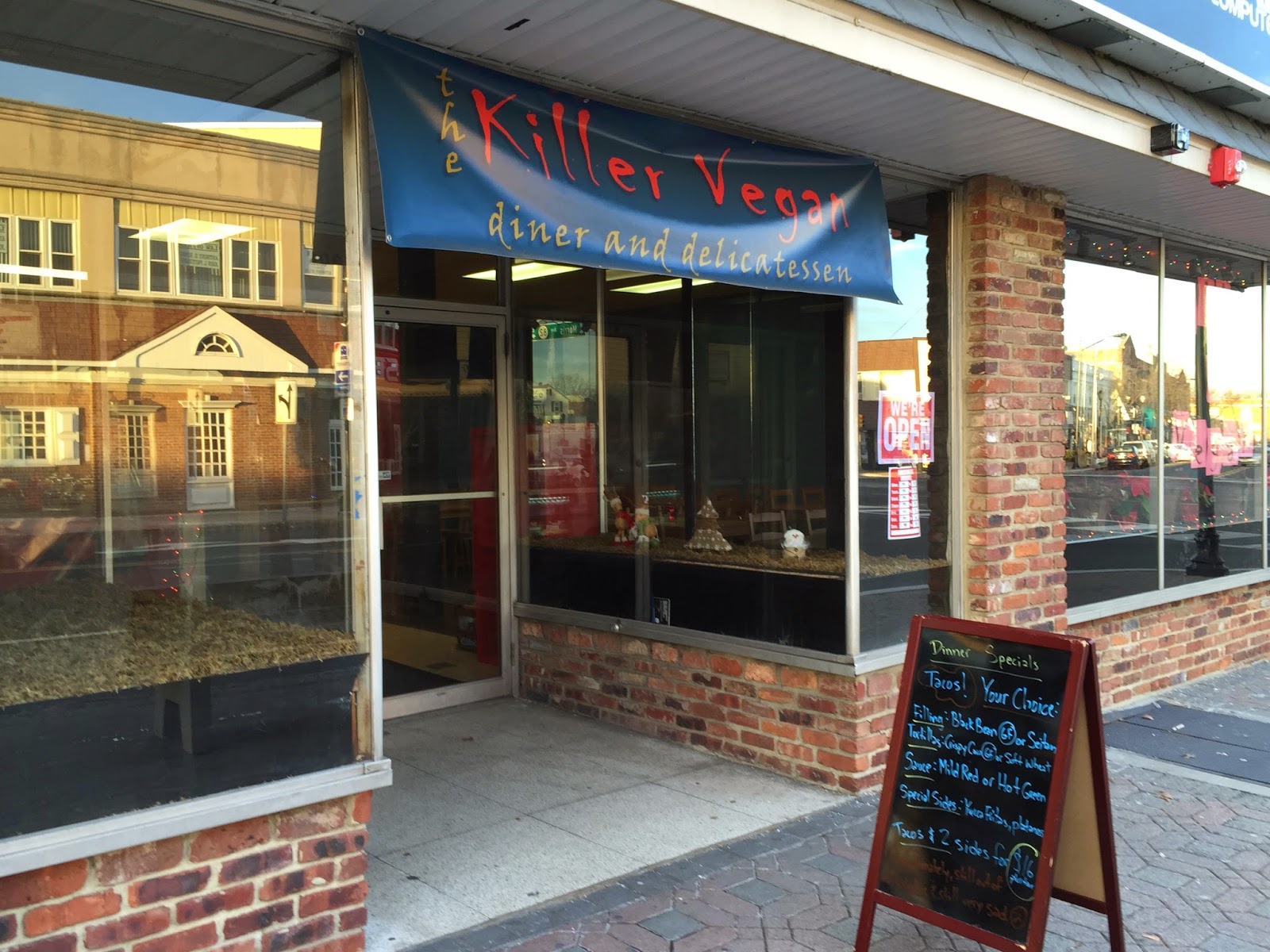 We were a half hour too early for the dinner specials, but were more interested in the fact that they were, "Unfortunately, still out of milkshakes & still very sad." I was disappointed by the content, but loved the personalization. 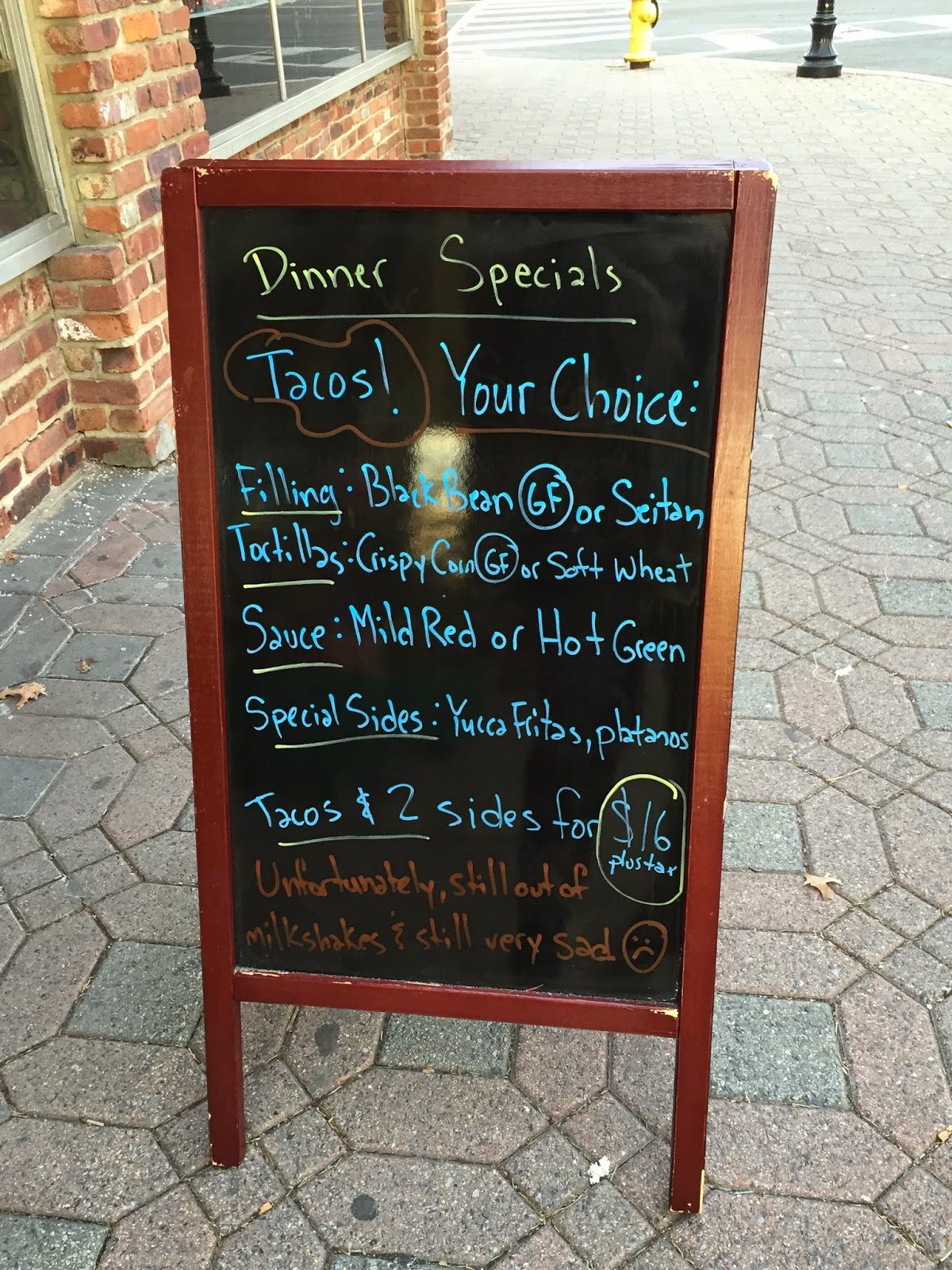 Guess what was the first thing I spotted upon entry? 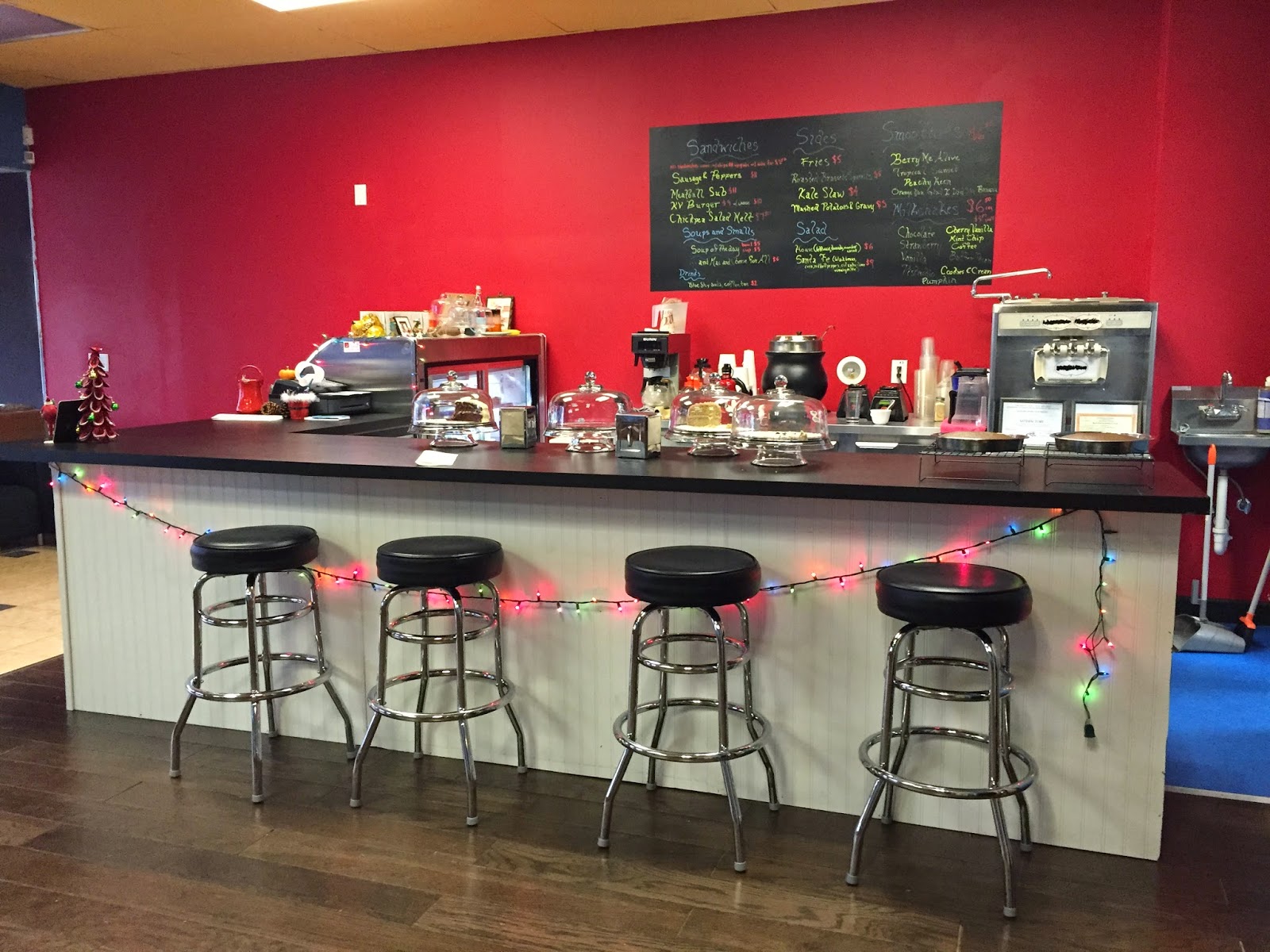 The famous menu! I tried my best to take as clear a picture as possible; it wasn't easy. To my surprise, it really was almost identical to the menu from four months prior, but it was pointed out to us that a "chicken" panini had been added to the repertoire (it was listed on the printed menu, which exists although an online menu does not). 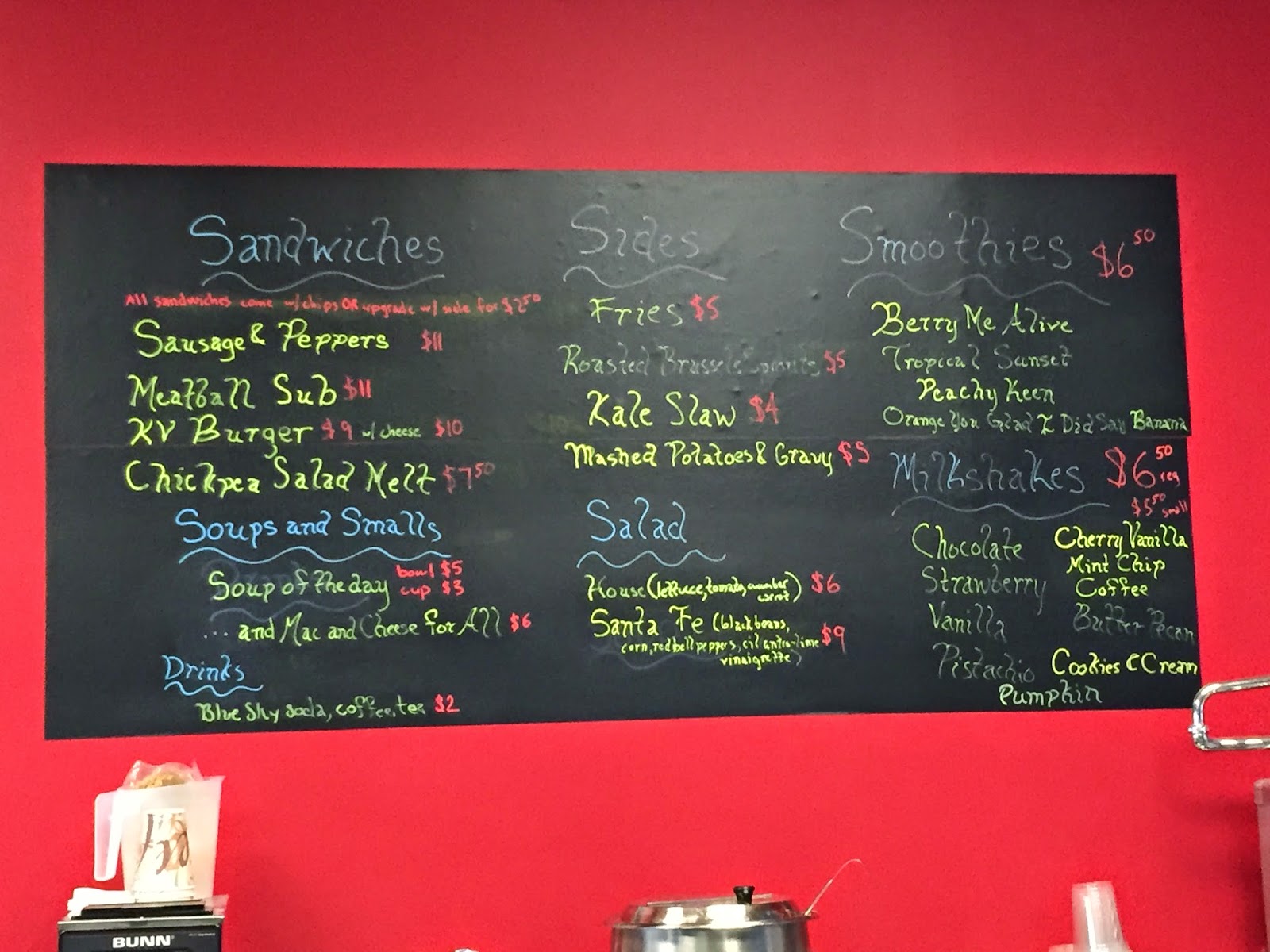 I'd love to know what business held the space prior because it's huge! We were dining at an odd time during a weekend day and I took this photo just prior to 3 other tables being occupied and just after a gentleman departed who I recognized from having run into him numerous times over the years at Vegan Treats. He very kindly allowed my friend and I to each purchase a chocolate chip cookie before he bought out the remaining lot. 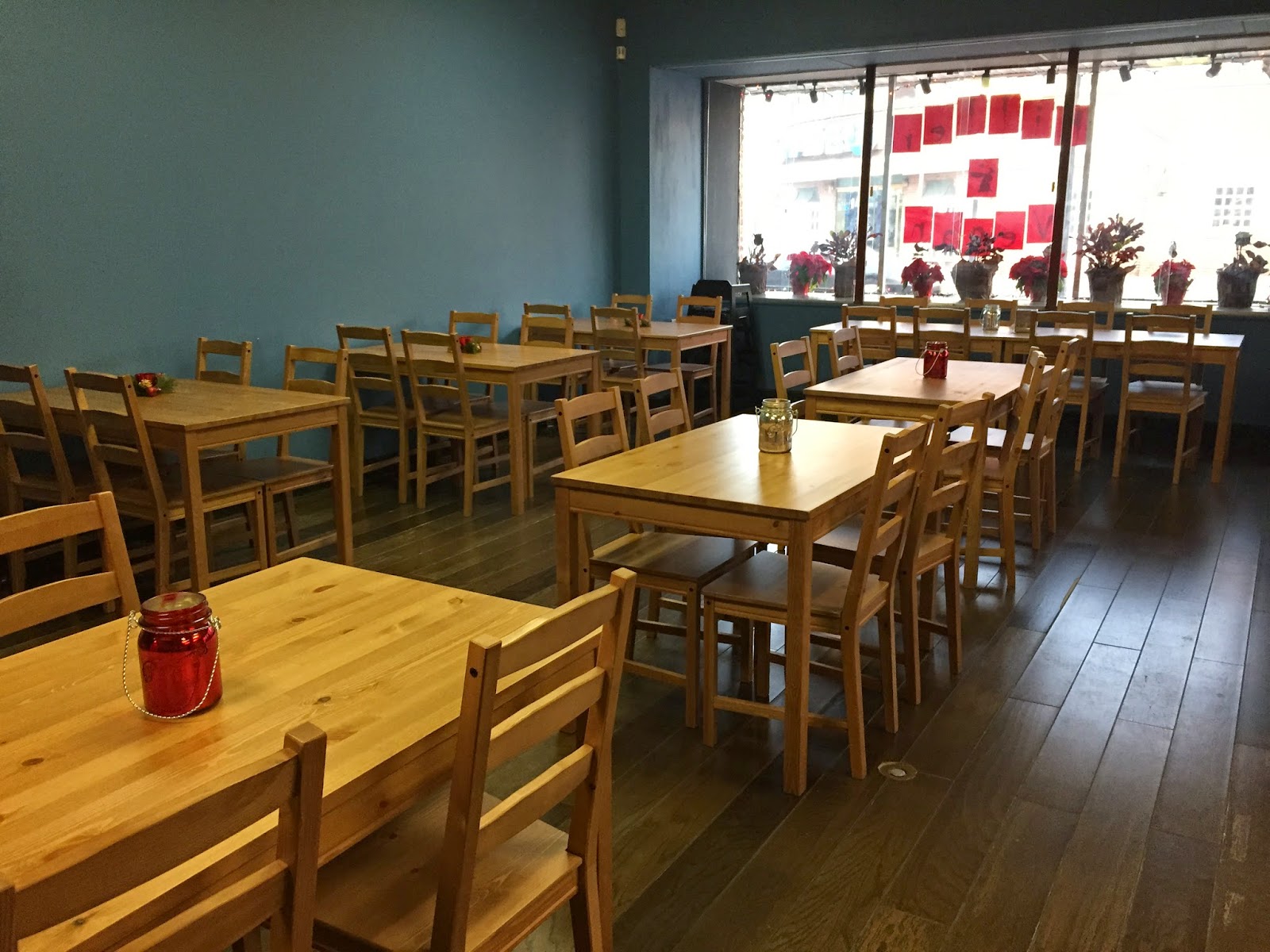 Onto the food.
Killer Vegan defines itself as a diner and delicatessen. Besides the deli case that I recall having held soft drinks, I saw no evidence of a delicatessen. And, while there were subtle elements of a diner in the overall decor and menu, the idea didn't really manifest itself cohesively in the atmosphere. 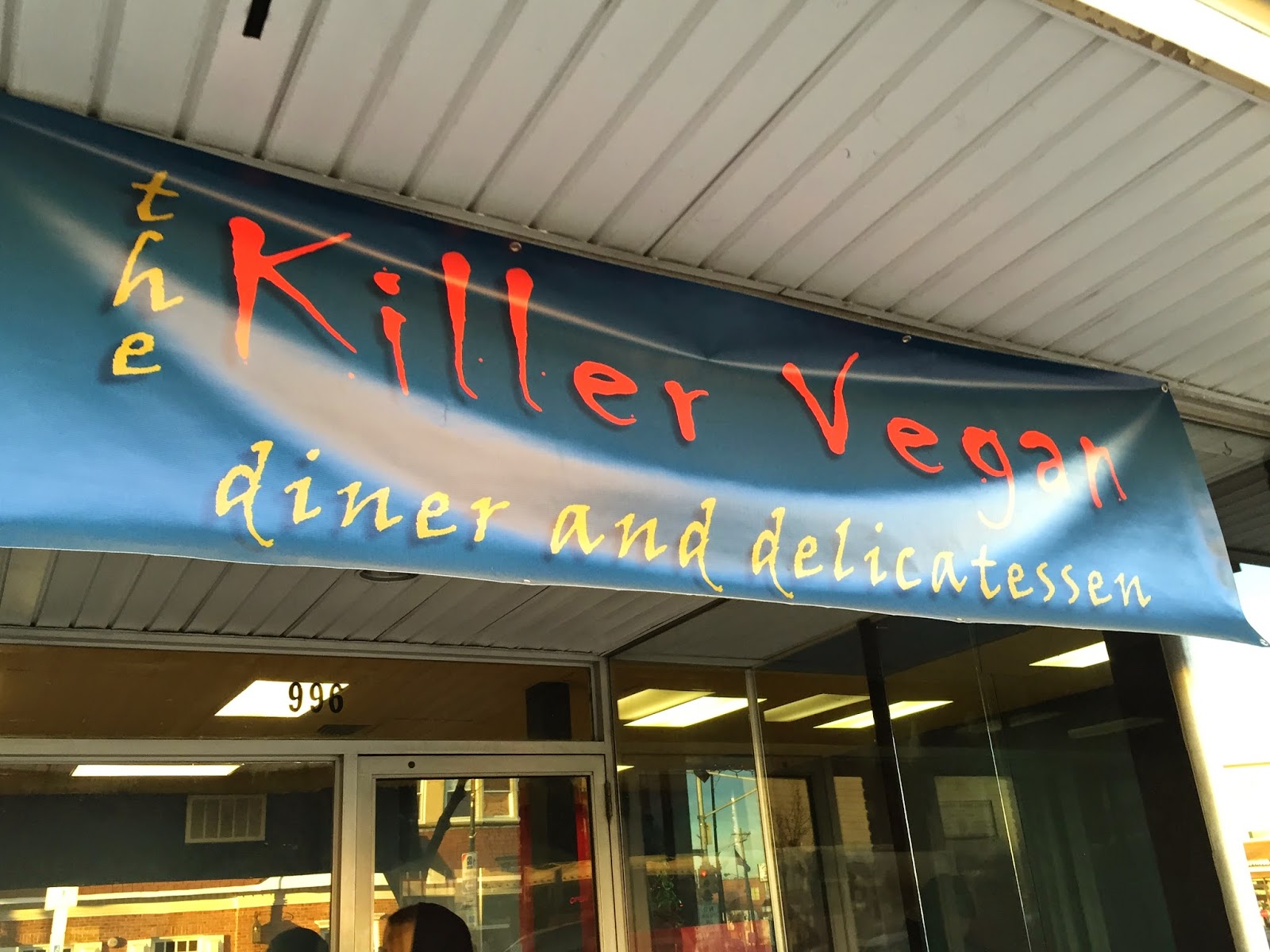 After much deliberation over the small menu, we both chose the sausage and peppers sandwich, which was of significant heft.

I added a side of roasted Brussels sprouts; they were crisp and nicely seasoned, but no match for my favorites. 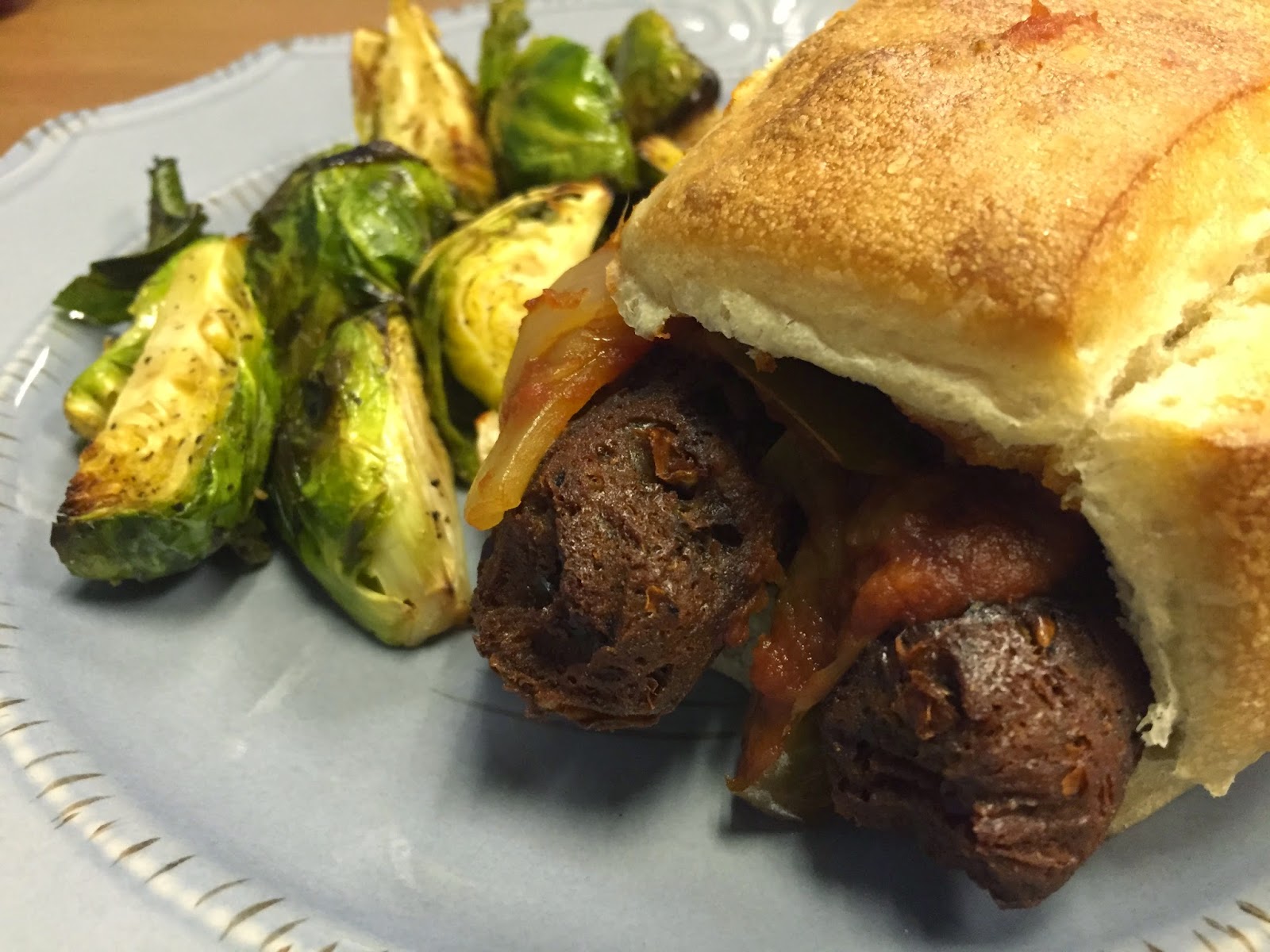 My friend added the kale slaw, which she really enjoyed. I wasn't in the mood for cold food so I didn't taste it. 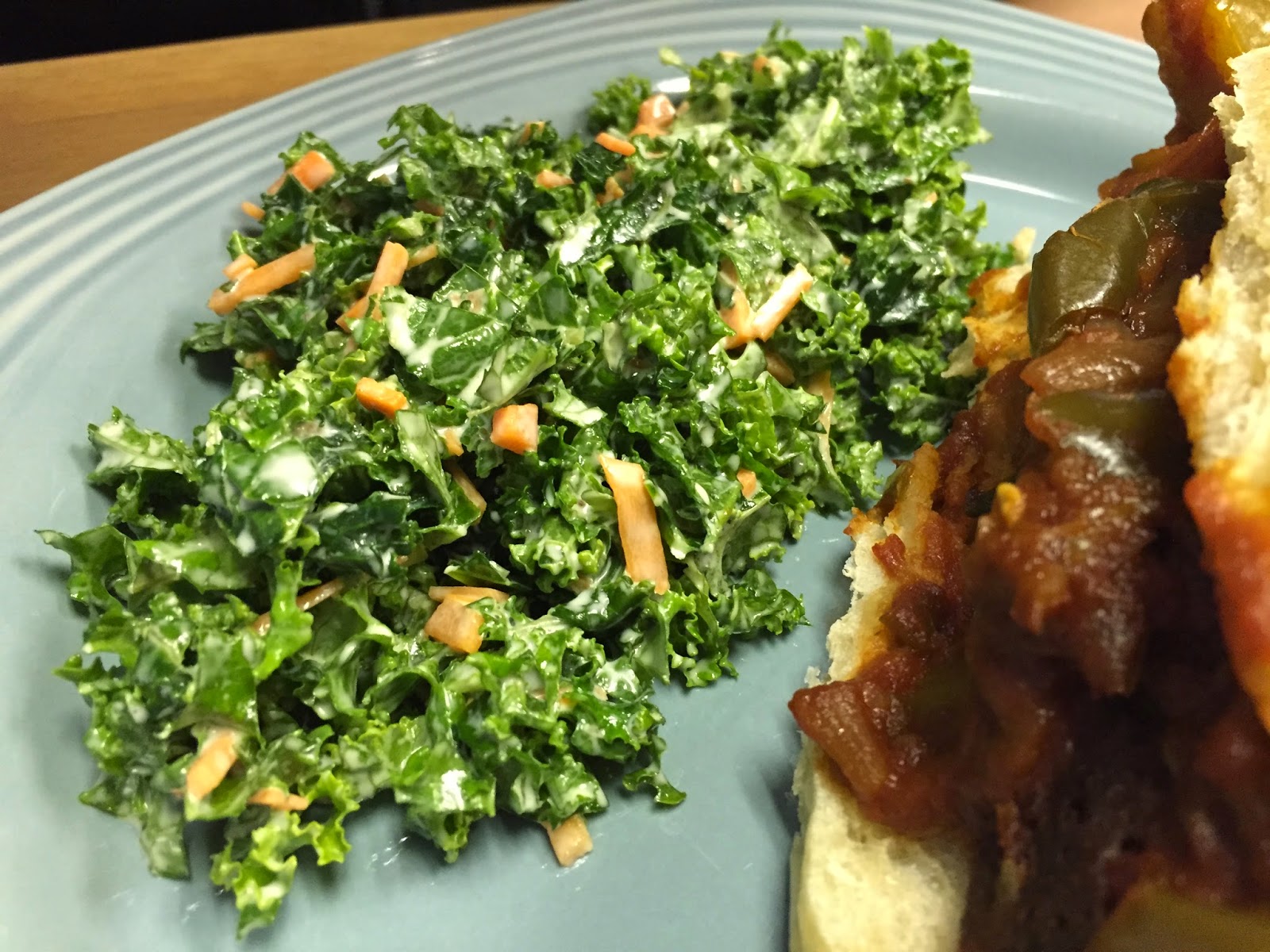 We shared their generous "smalls" portion (not that you can tell from my closeup) of mac 'n' cheese. The pasta was cooked to perfection and the cheese had a great texture, but my friend did not appreciate the smoky notes (of which there had been no mention) and there were undertones of another flavor that kept me from loving it as well. 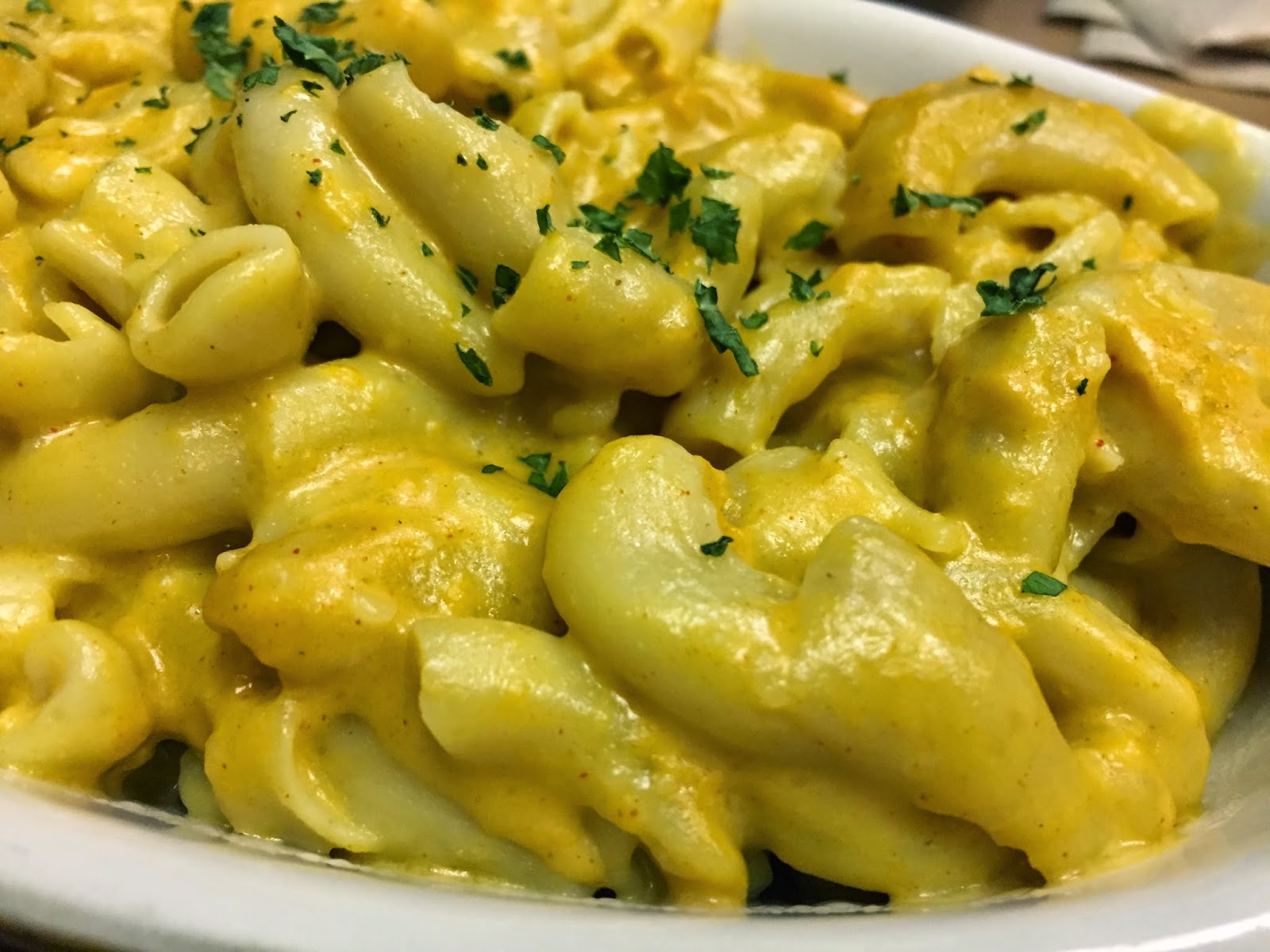 The sausages were housemade; I believe it was a mushroom base, but don't remember exactly. This is why menu descriptions are important! In sum, it was a hardy and authentic sandwich. Plus, I liked that the bread was well proportioned to the filling (not too bready). The truth is that the peppers & onions are my favorite element of sausage and peppers, but this was a total specimen I wouldn't hesitate to recommend to anyone: vegan or not. 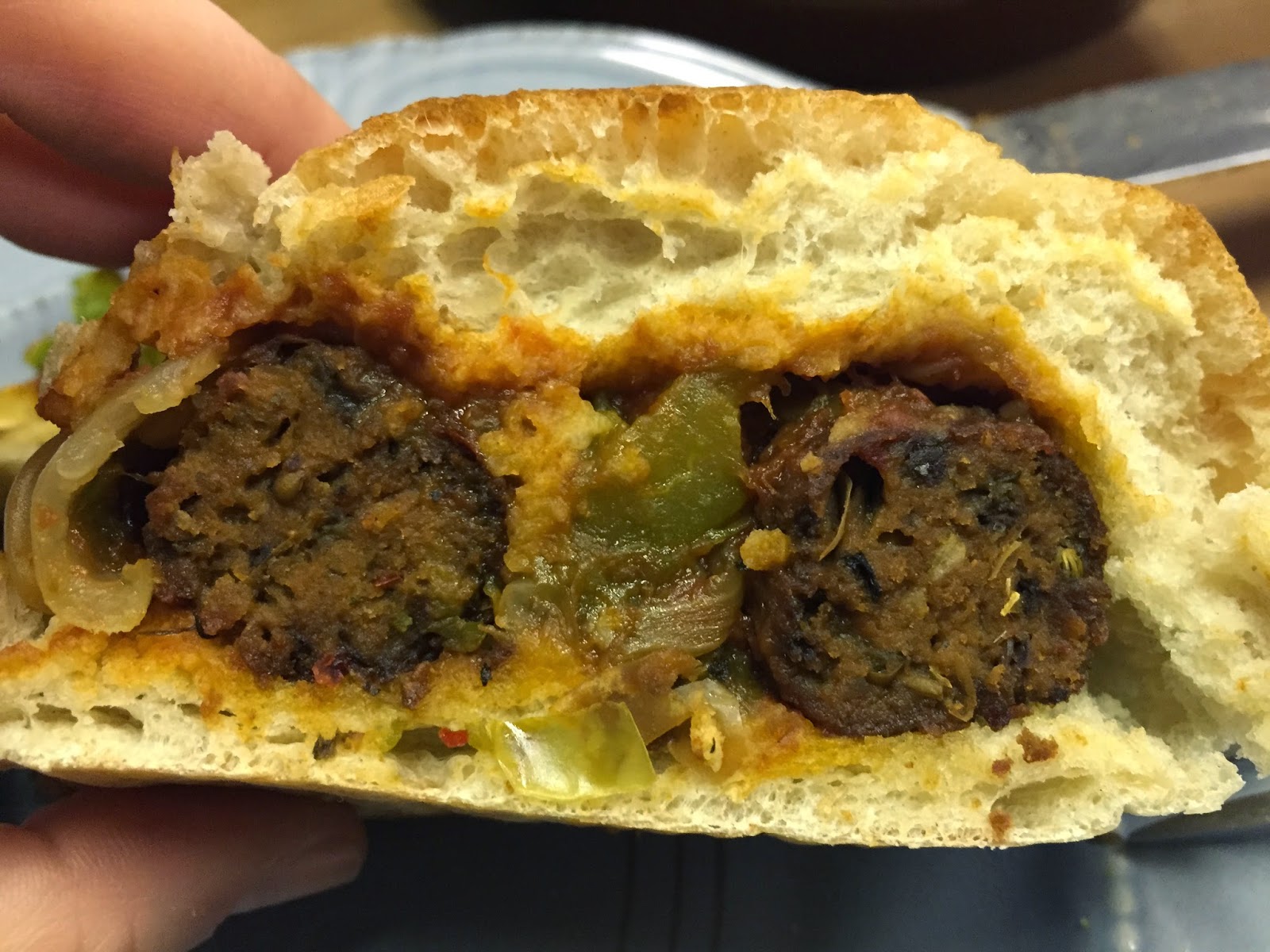 The chocolate chip cookie I took home was standard fare: not too hard or soft, but generously chipped. There is nothing more enticing than a chocolate chip cookie, so we were surprised that we didn't smell any more baking while we were there- considering they'd sold out upon our arrival. In the absence of the ice cream (we learned it was Klein's) and cookies, the only desserts that remained during our visit were quarters of two separate cakes. Since it's sometimes hard to commit to a slice of cake (not necessarily for me, but for others), I'd love to see them offer more; perhaps smaller items that even people not dining-in could easily grab to-go. 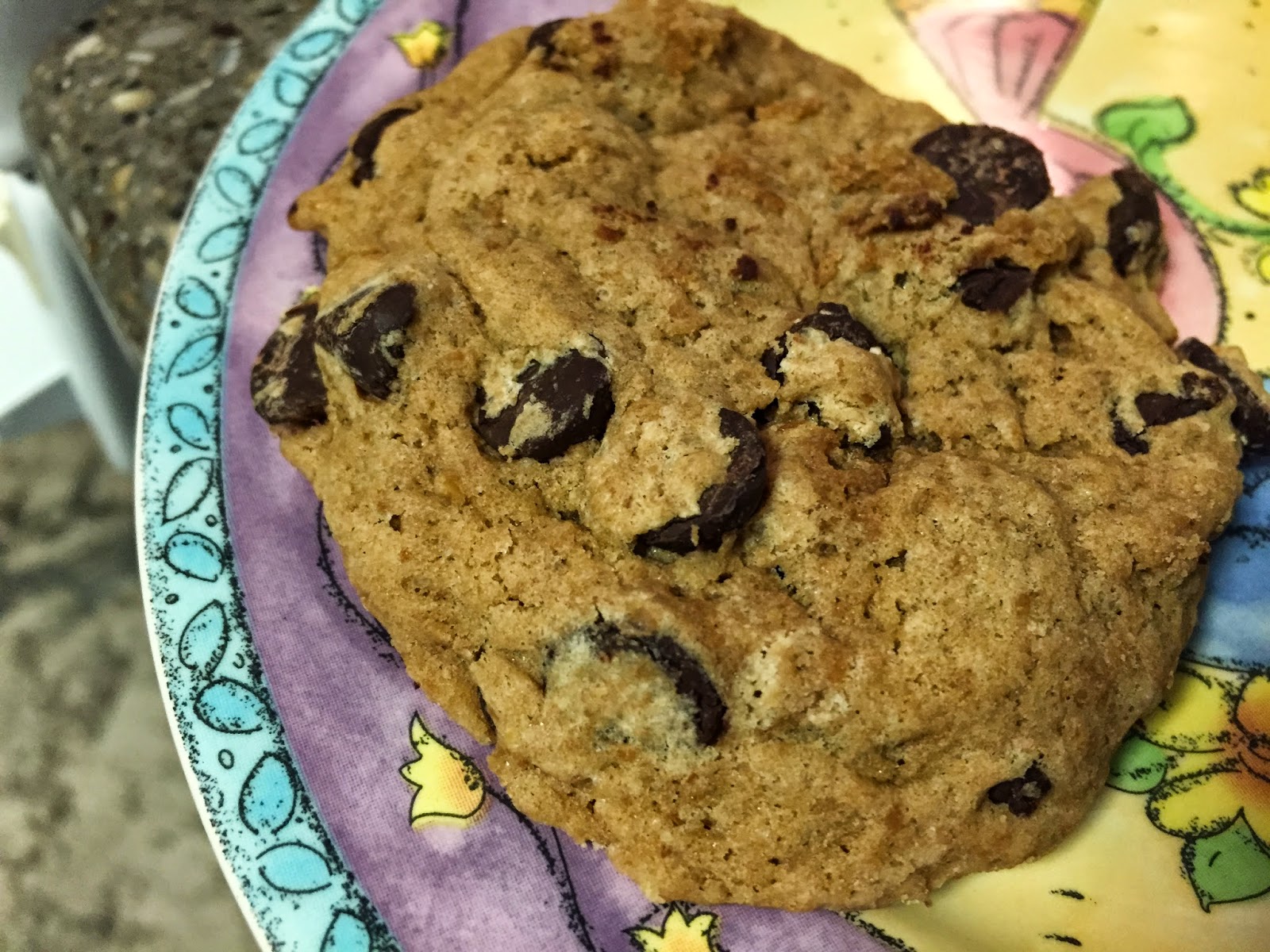 Overall, while we didn't swoon over everything we did agree that Killer Vegan surpassed our expectations and has impressive potential. The staff and chef/owner were very nice- this is an immediate plus! In lieu of any other discernible decor, they'd do well to hang blown-up photos of their dishes to give people an idea of the sumptuous types of comfort foods they have on offer; in the short time we were there, 3 new vegetarians entered with trepidation. Also, include more information about your dishes! If your sausages are homemade: flaunt it. Write it on the chalkboard, list the ingredients; POST IT ONLINE. Even their Facebook posts are inexplicably lacking in photos. Three words: food porn sells. 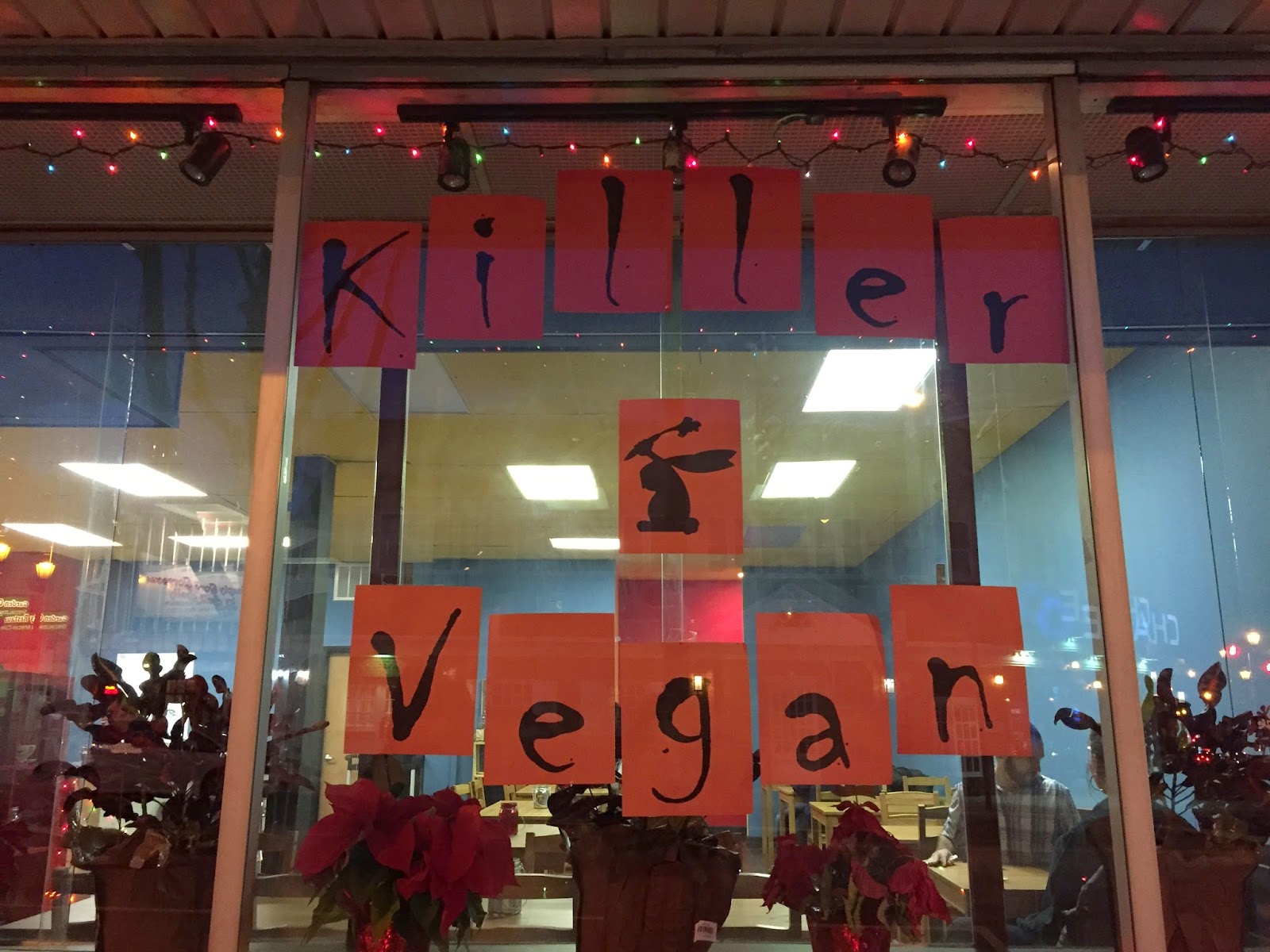 New Jersey- nay, the world, needs all the great vegan fare they can get. Give this new place a go and then hopefully we can watch them flourish!
Posted by Abby Bean at 9:02 AM