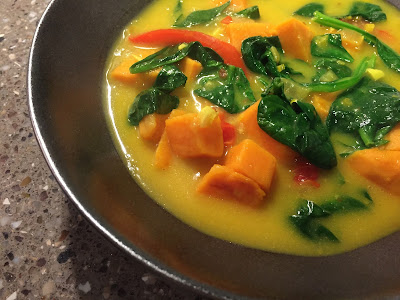 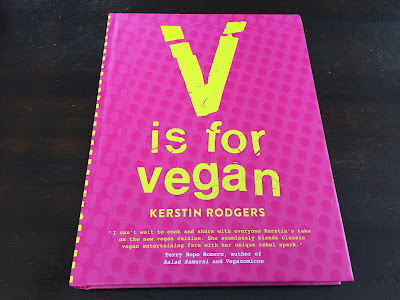 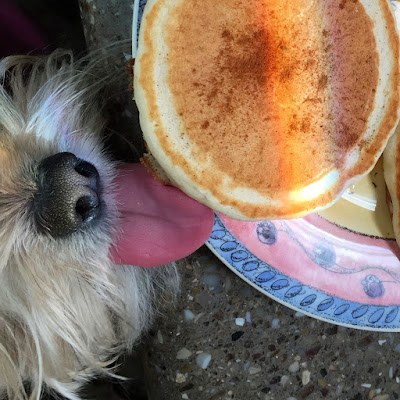 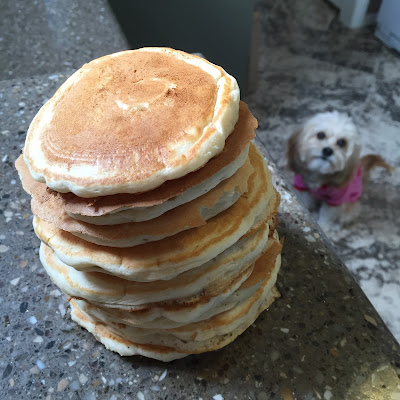 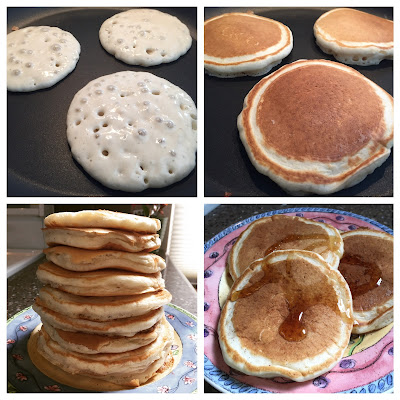 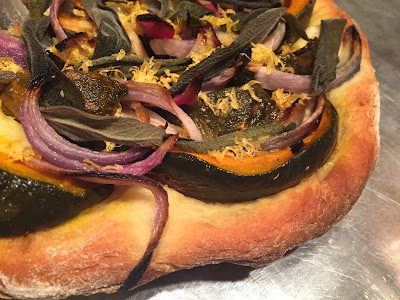 All in all the recipes have their hearts in the right places, but they seem to need a little TLC. It's frustrating while you're cooking, but by the time you're eating it you totally forget how annoying it was. Kind of like childbirth? I'd definitely recommend this book, but be aware that a little finesse will be in order.
Posted by Abby Bean at 11:14 AM