I'm sure you can understand why this post was waylaid by this one as the first of the year...

2016 started out pretty fabulously for me. In preparation, I bought the world's best wrapping paper for VM's birthday gift. 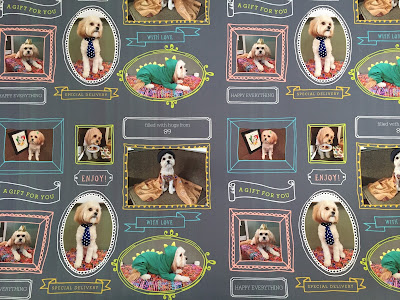 The new year literally began with banana bread french toast for said bday. My photos didn't come out that great, but you get the idea. 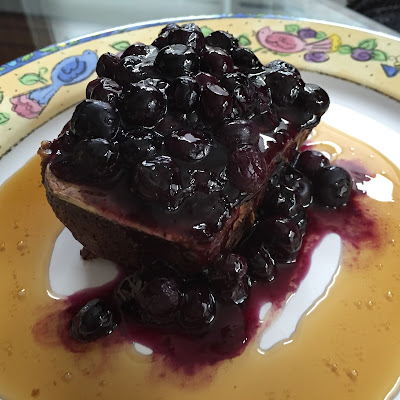 This nerd got some too. 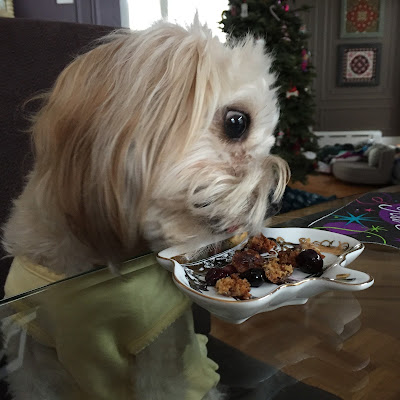 After brunch, I met up with my one of my oldest friend's families and had the opportunity to meet Cory Booker (!!!!!!). He made a very short, but inspiring speech and, afterward, he spoke calmly and warmly with each of the gads of folks clamoring for his attention as if it weren't a veritable mob scene. My in was a personal introduction by my fake father-in-law, a fellow politician, and I took it the extra mile by gifting him a Charm School Chocolate bar. I'd asked VM in advance if she thought I should share a bar from my haul and she posited, "Well, how much do you want to impress him?" A lot; he got the coconut milk chocolate with maple candied pecans and I hope he thought of me with every sweet and crunchy bite! 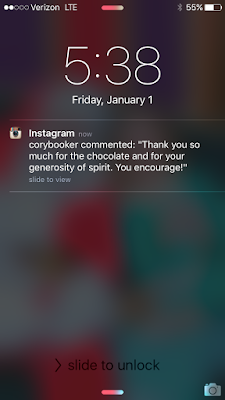 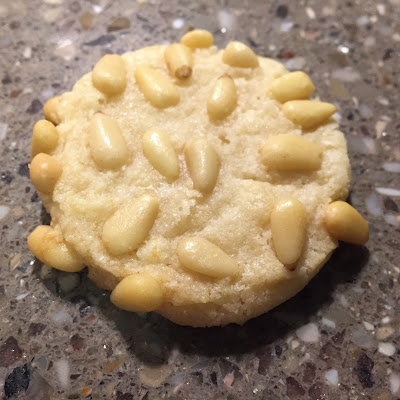 ADELE tickets were my gift for VM- of course the caveat is that she has to go with me, but still. The show isn't until September and she has already informed me that we'll be eating at the new Cinnamon Snail at The Pennsy!! She'll get no argument from me on that front.

They weren't open on her actual birthday, so the next night we went to Desta Ethiopian Restaurant to celebrate. Aside from mine, VM hadn't had Ethiopian food in quite a while, so it was easy to convince her we needed to try everything. This is the large sampler that includes every veg item except for the mushroom tibs. 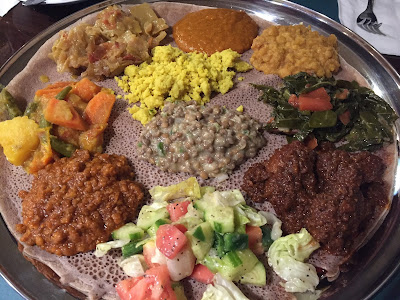 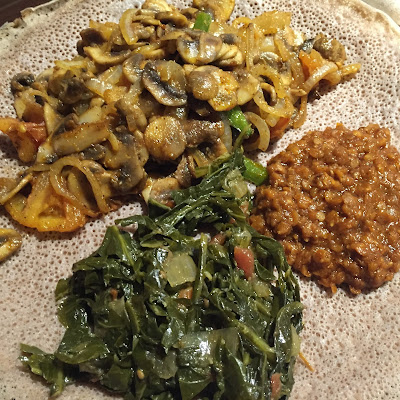 Most of the vegetarian items at Desta are made with olive oil and are vegan by default, but you can confirm by requesting that everything be prepared that way instead of with the nit'ir qibe.

A good time was had by all. Too bad these birthdays only come up once a year.
Posted by Abby Bean at 12:01 PM