When I was contacted by Polska Foods to conduct a review of their vegan, mushroom, cabbage, pierogis I was intrigued.  Pierogis have been a staple in my diet for as long as I can remember, but since most varieties contain cheese, I've been relegated to the plain potato option for just as long. The company's story is a touching one: steeped in tradition and family.  And, while this flavor is the only vegan product in their line, it turns out that it too has its roots in Polish tradition. 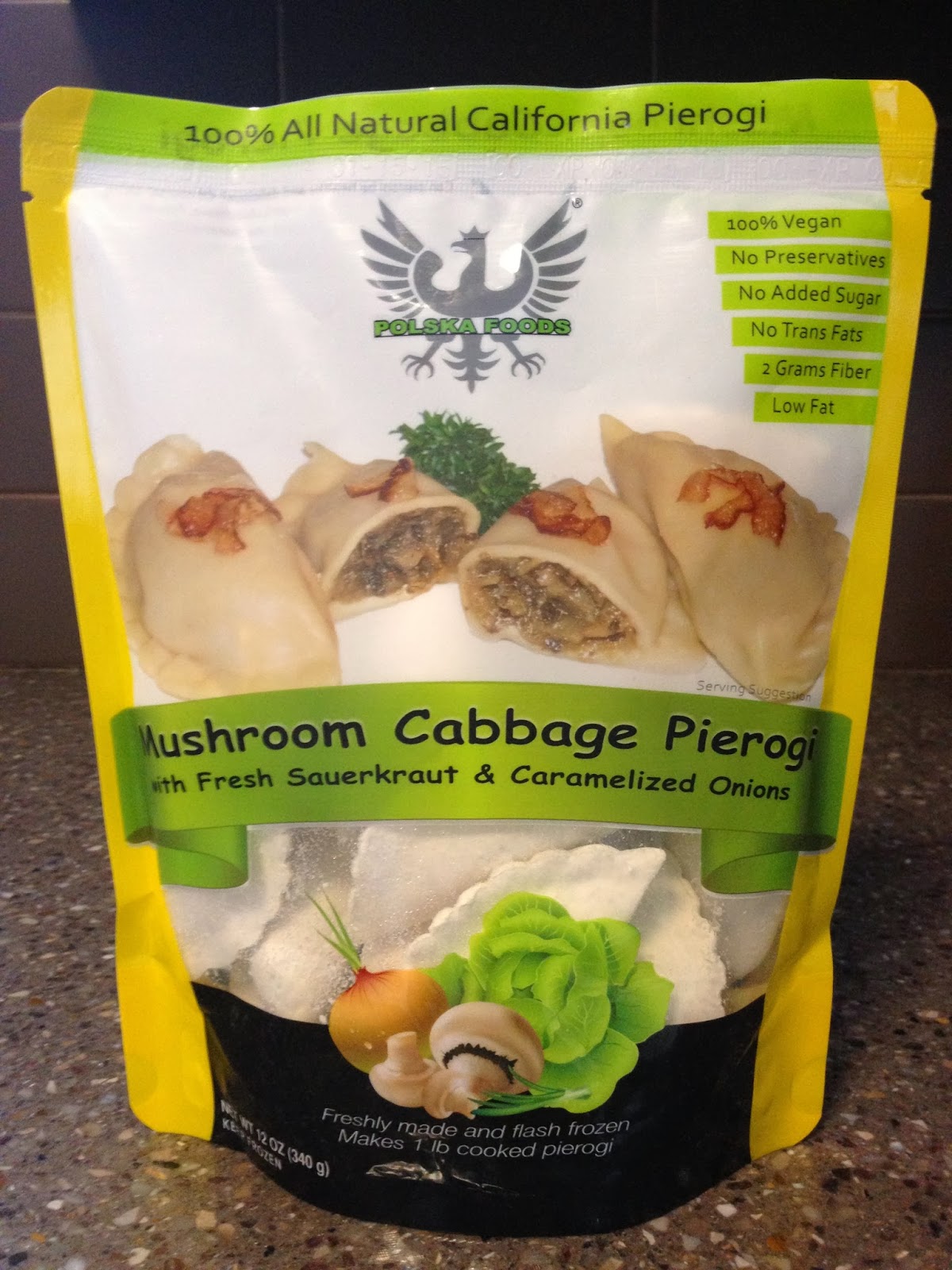 Lucky for me, the enticing mushroom cabbage pierogis arrived on my doorstep quickly. 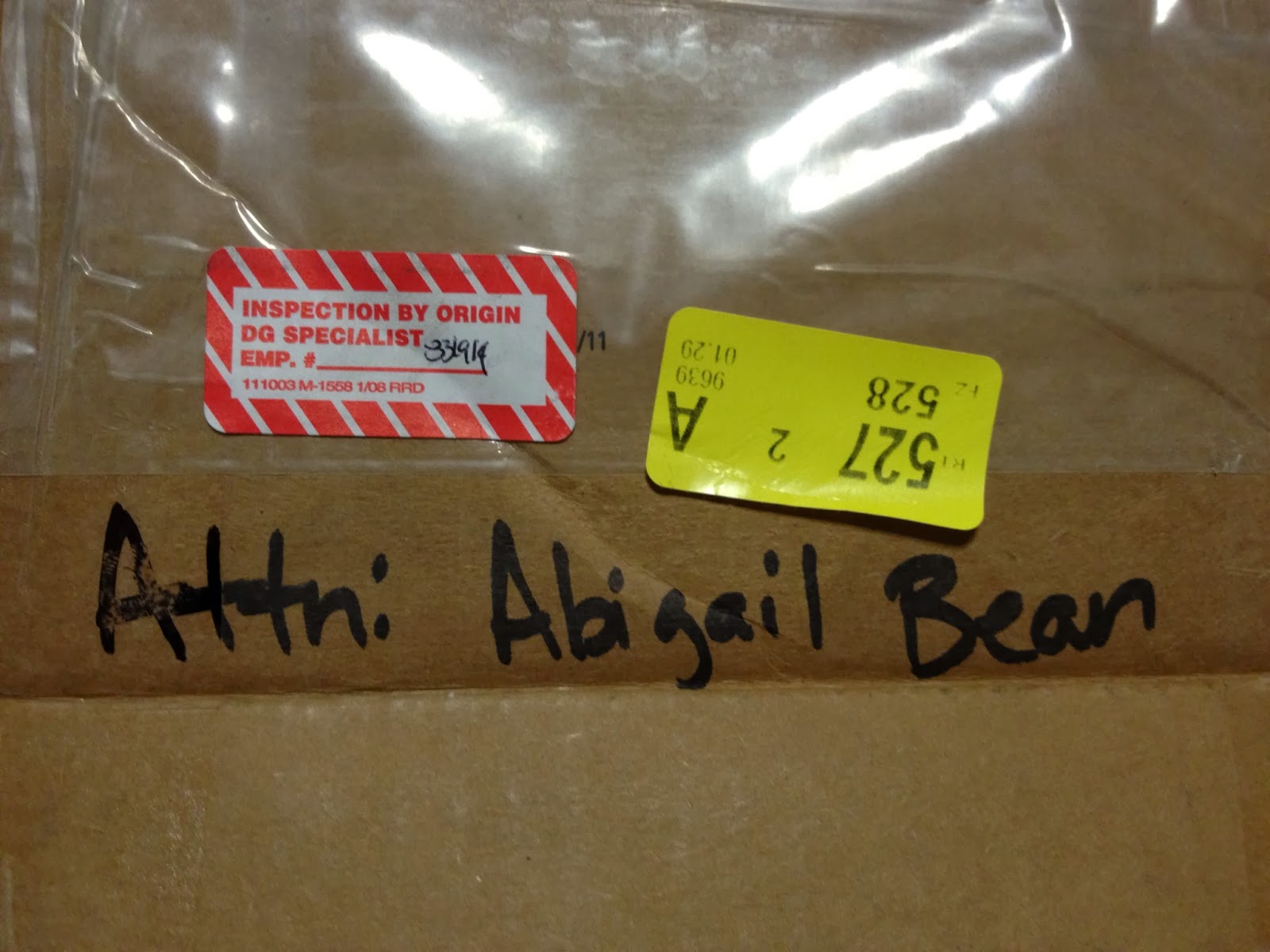 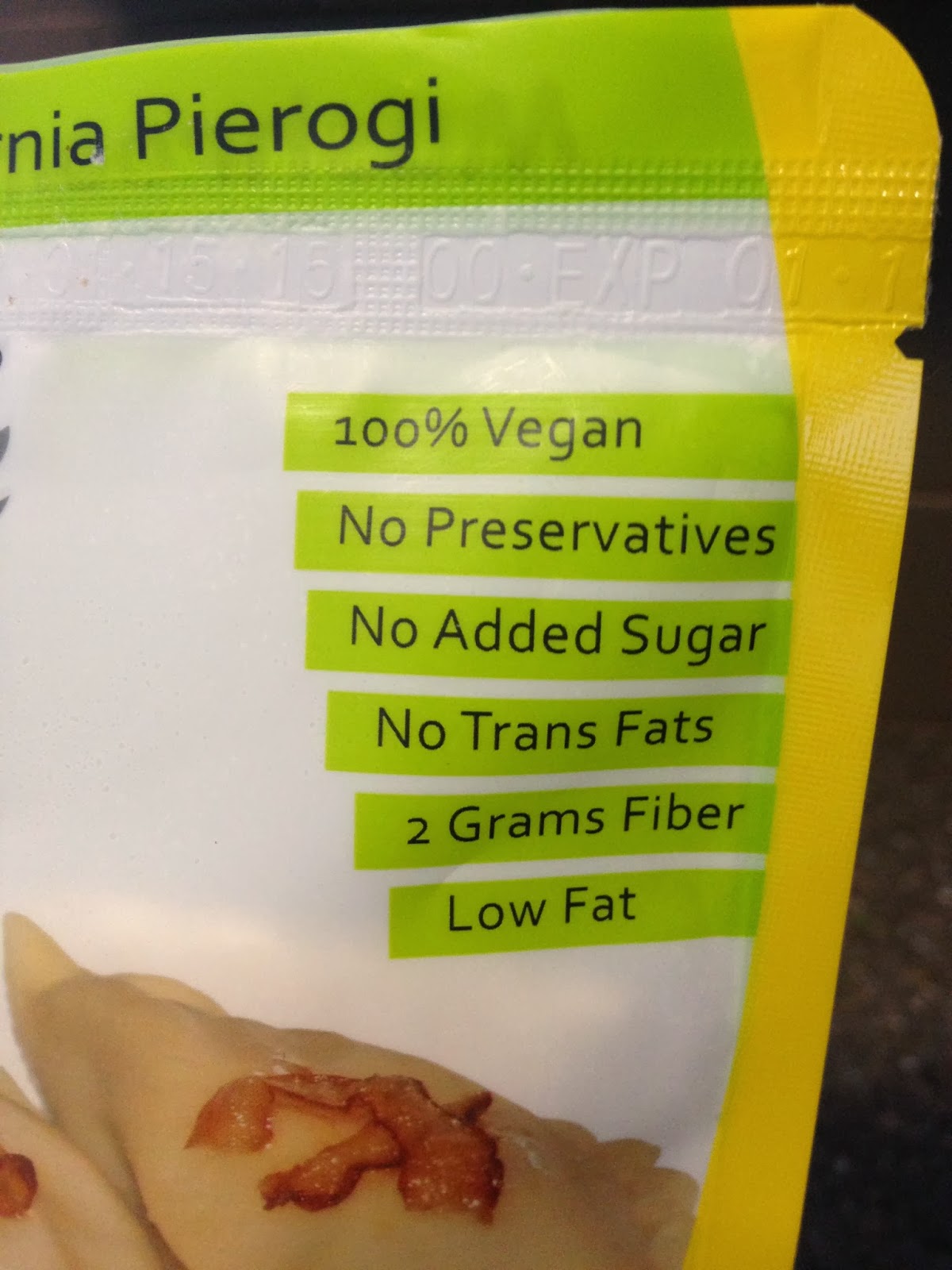 Despite knowing that the bag would net one pound of cooked pierogi, 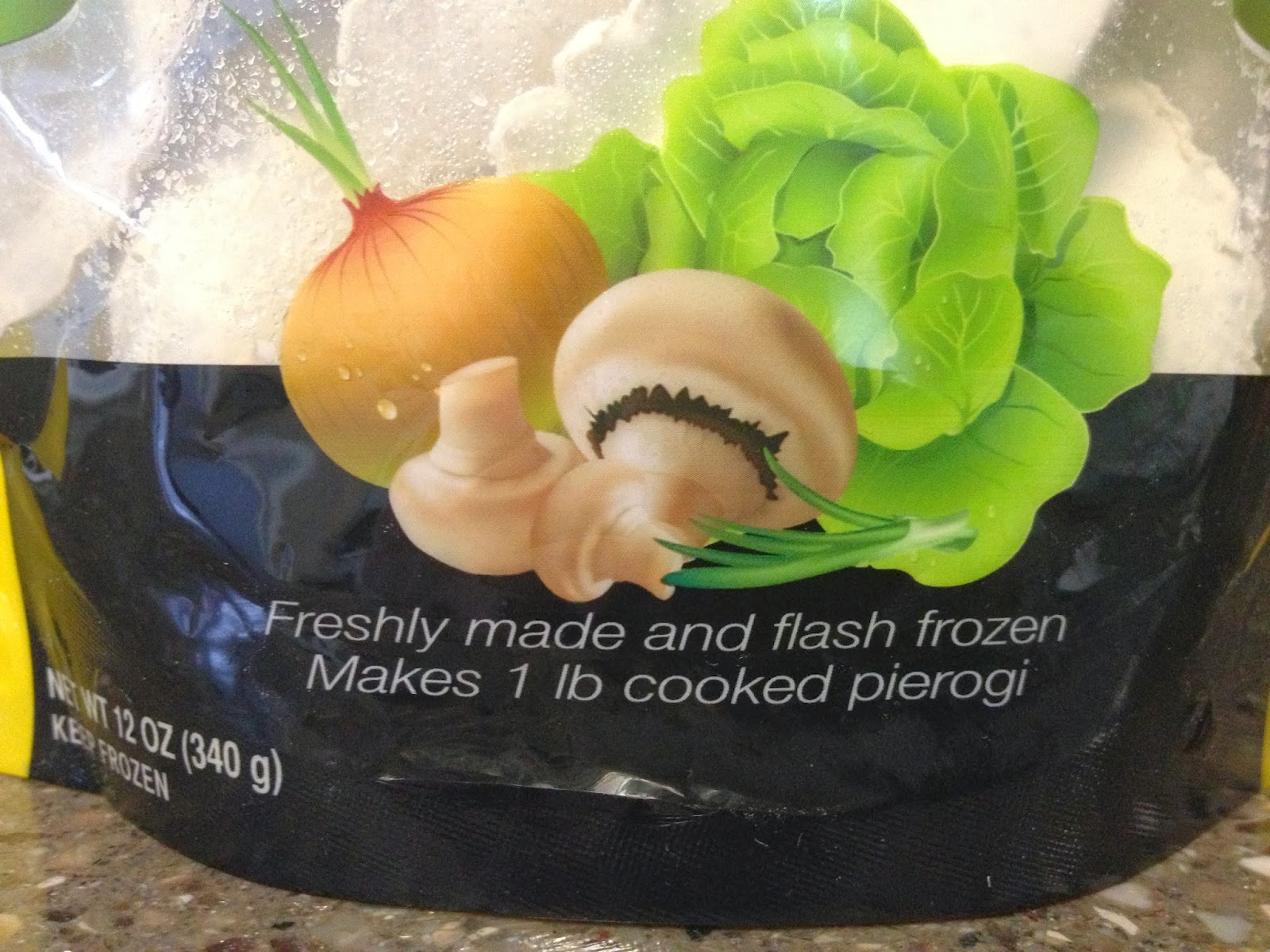 at first I was disappointed that there didn't seem to be many in the bag: 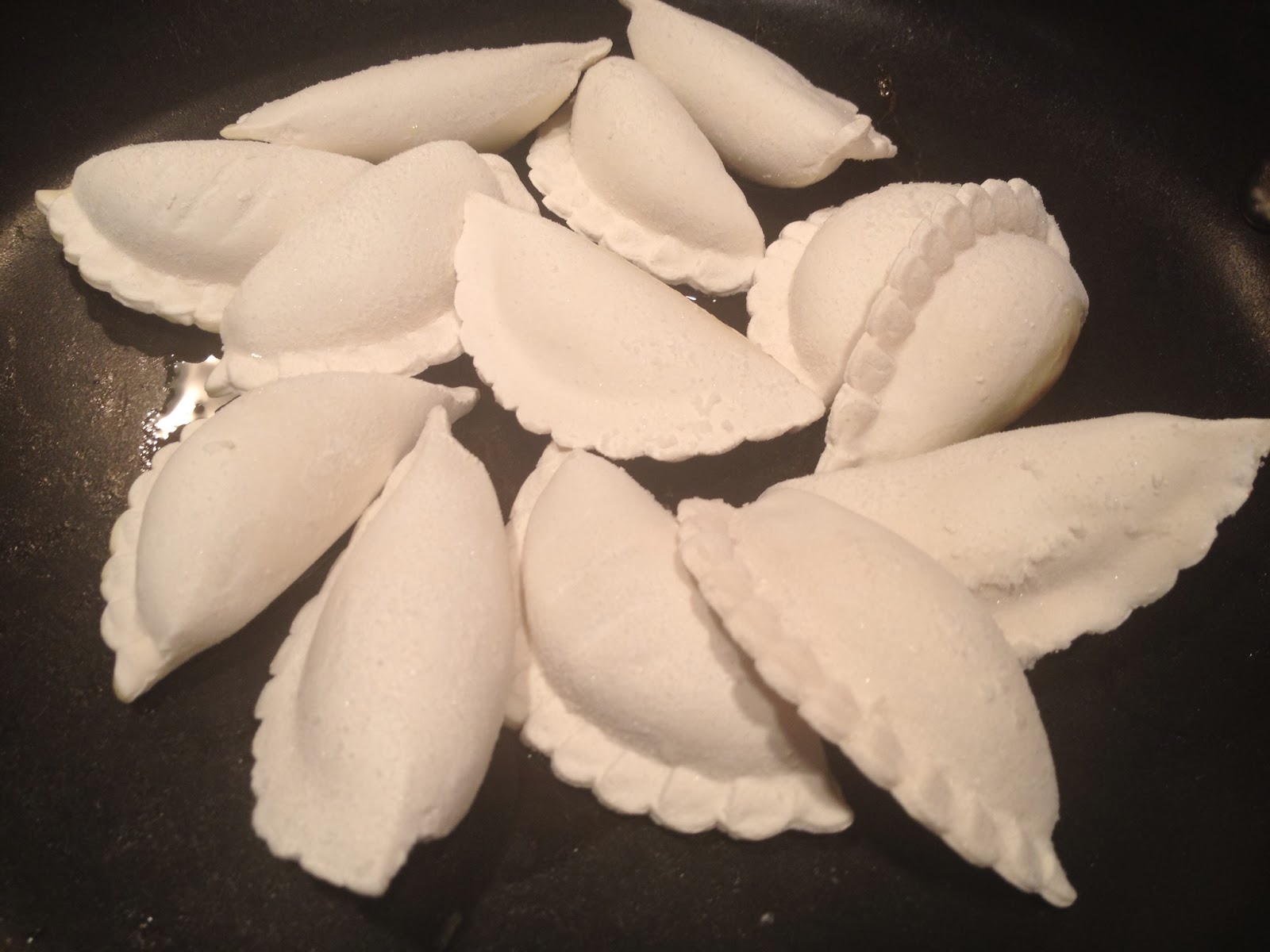 But I can assure you that it was enough to satiate this gluttonous vegan, a vegetarian, and an omnivore.

Although you can boil or steam, I followed the pan-frying instruction. 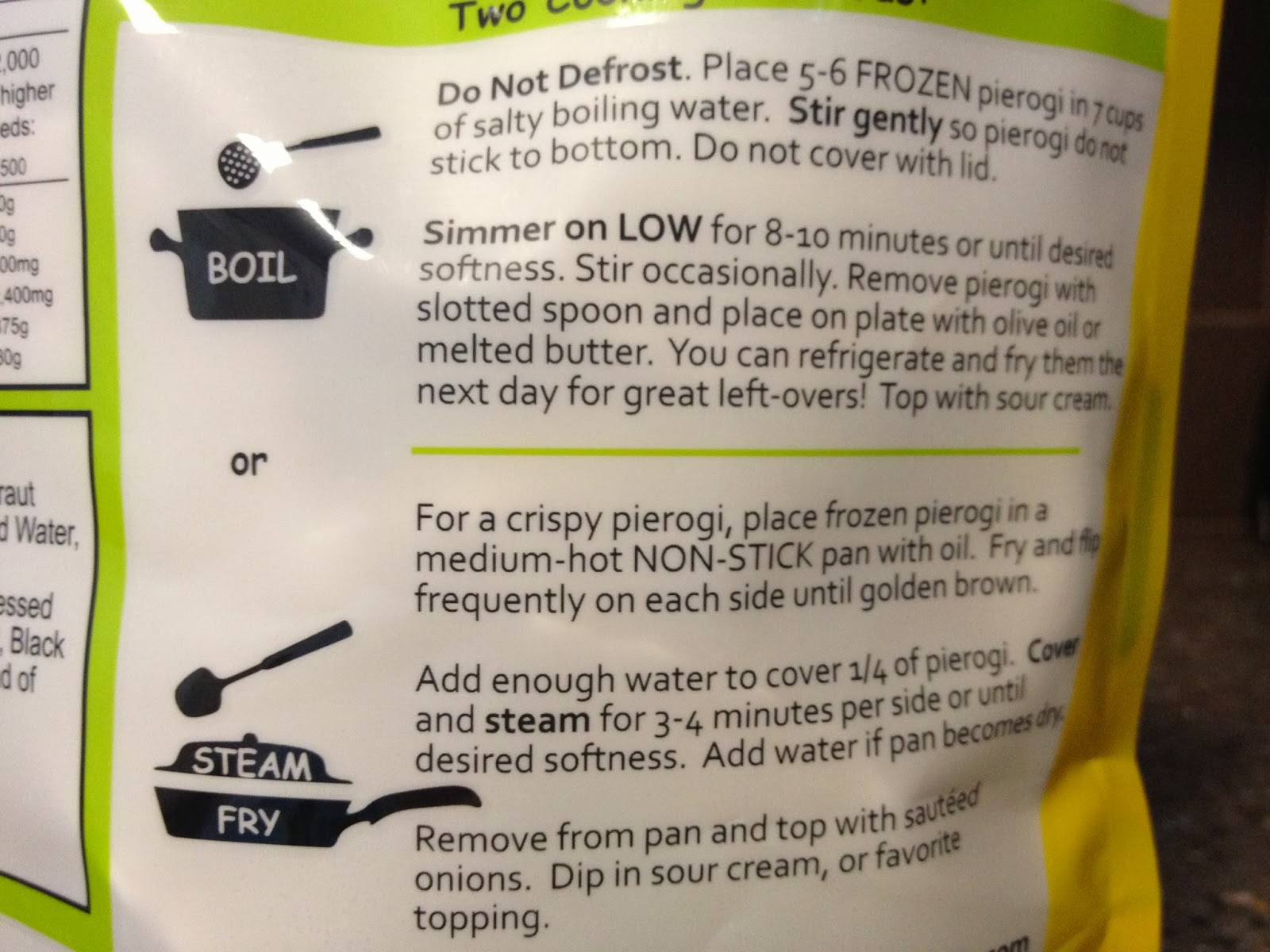 I like a crisper pierogi than the other two options would have delivered, as pictured on the package. 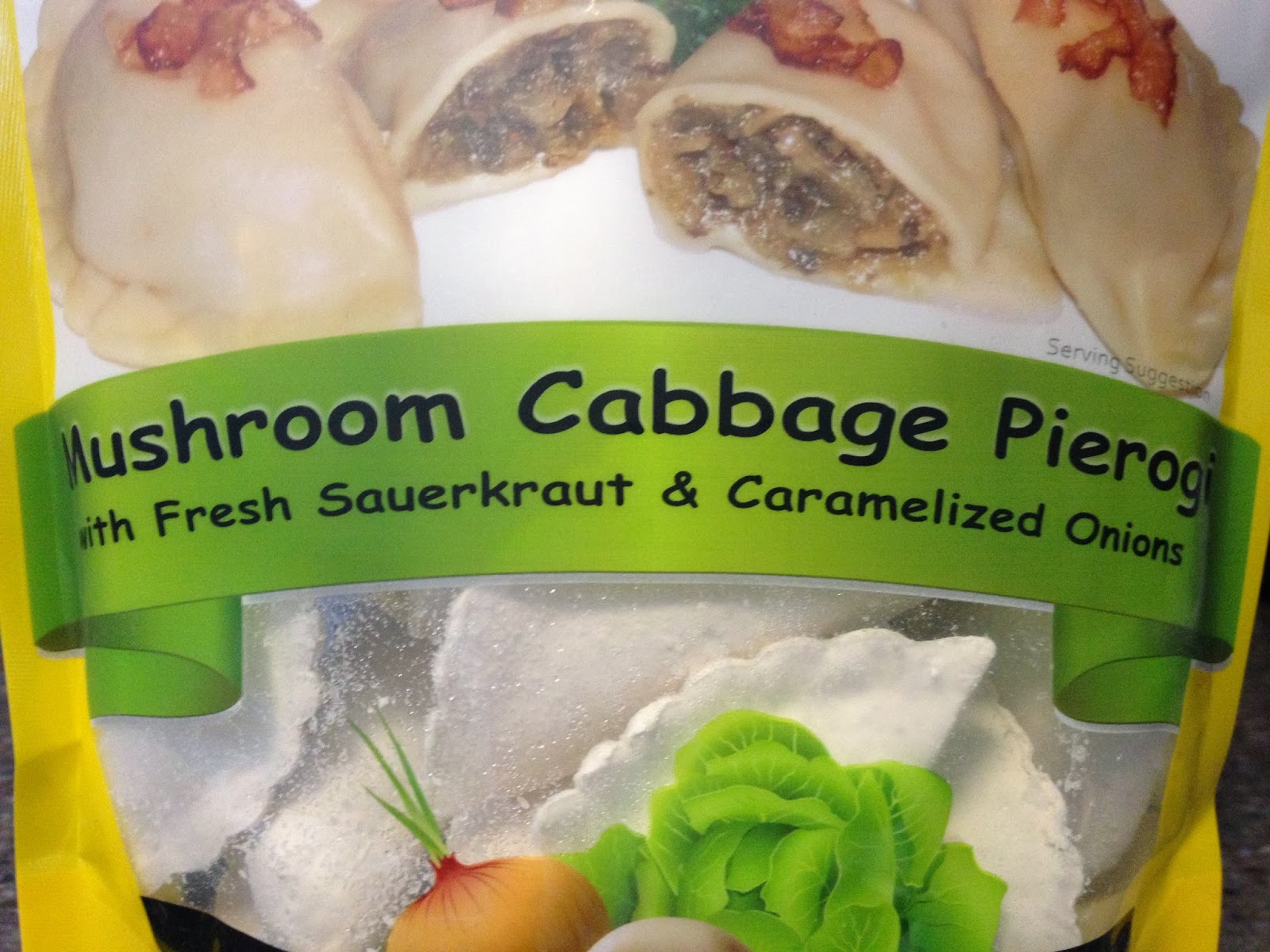 I caramelized red and white onions in a separate pan, then easily combined when both contents were almost done. 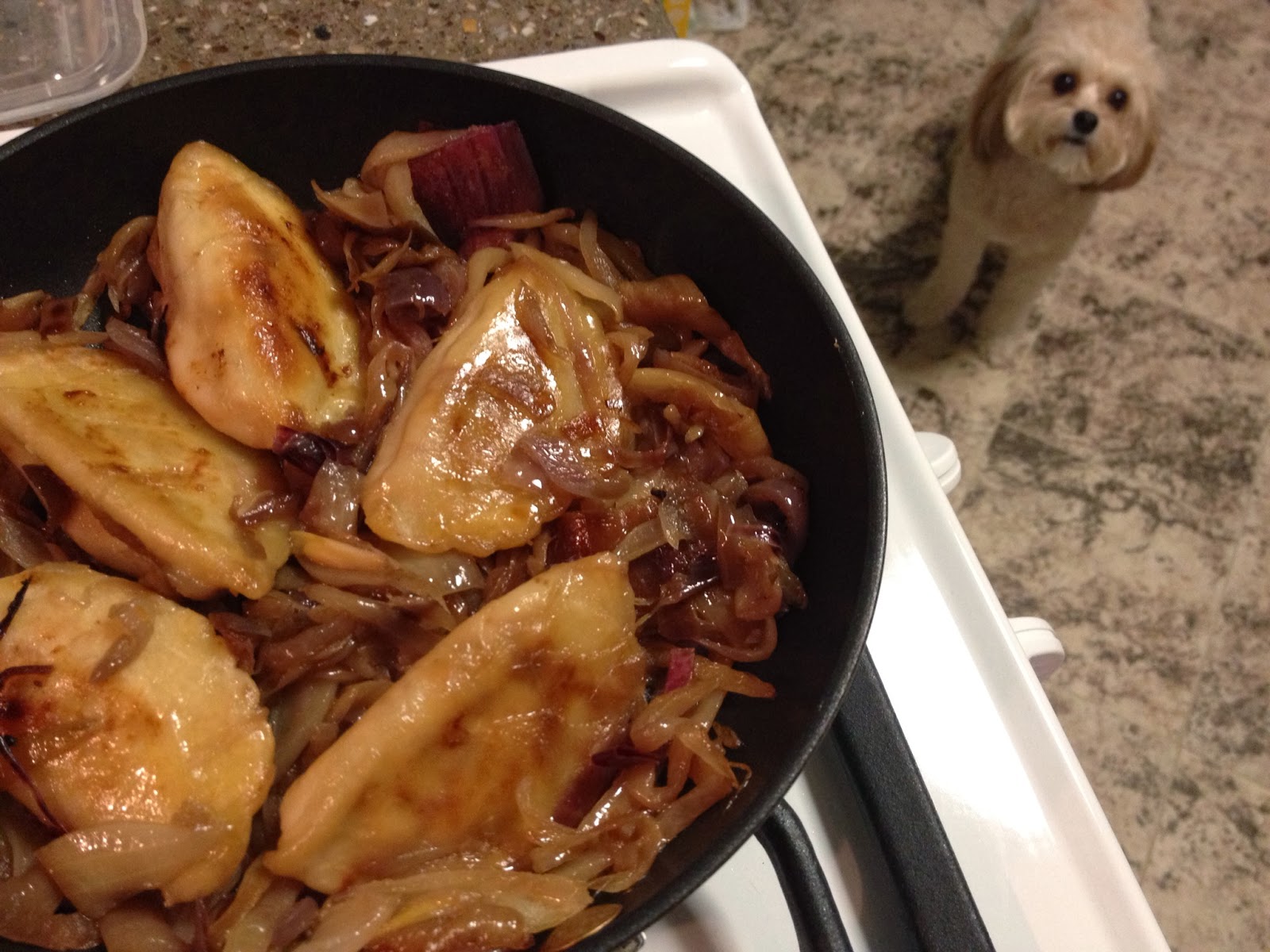 As a last minute decision, I added peas to serve. 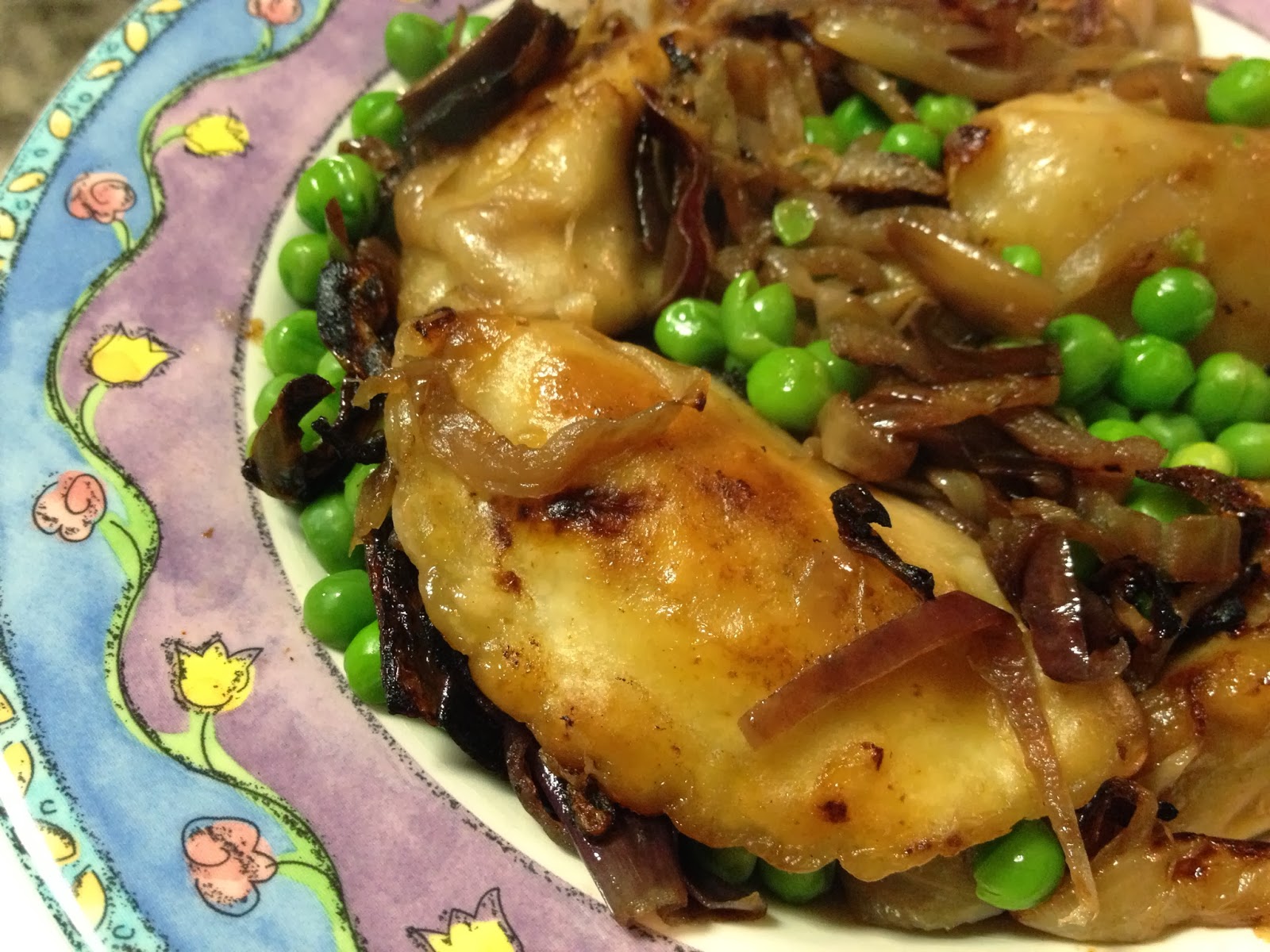 I was actually startled by how terrific these were. The pasta pockets are absolutely filled with mushroom, cabbage, sauerkraut, and caramelized onions; they hit every note of sweet and savory and didn't even need the peas or the onions I'd added to the fray.  In the future I would probably serve these crispy fellows as is- with or without a dipping sauce because it's really not necessary. They make a succulent and gratifying meal all on their own. 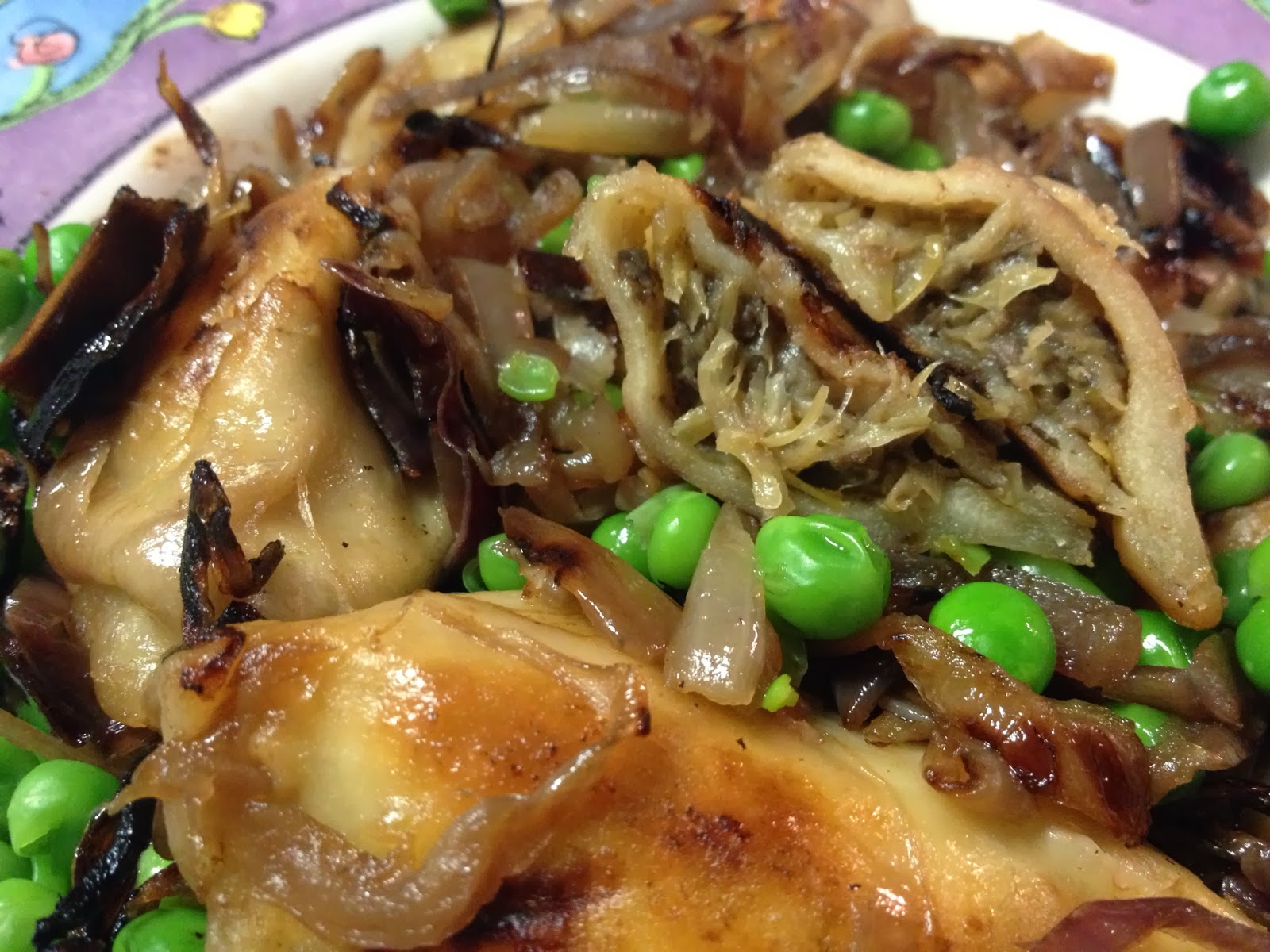 I'm almost embarrassed to tell you the borderline blasphemous things I've done to lesser pierogis in the past, but I'll lay the blame on VM.  As I mentioned earlier, since plain potato are usually the only vegan pierogis we can get our hands on, we generally eat them one of two ways: 1. slathered in mustard (me) or sour cream (VM) with sauteed onions, or 2. layered in a Mexican casserole (it sounds weird, but I assure you that it's totally easy and delicious).  However, I wouldn't dare smother these tasty Polska Foods pierogis with anything as superfluous. 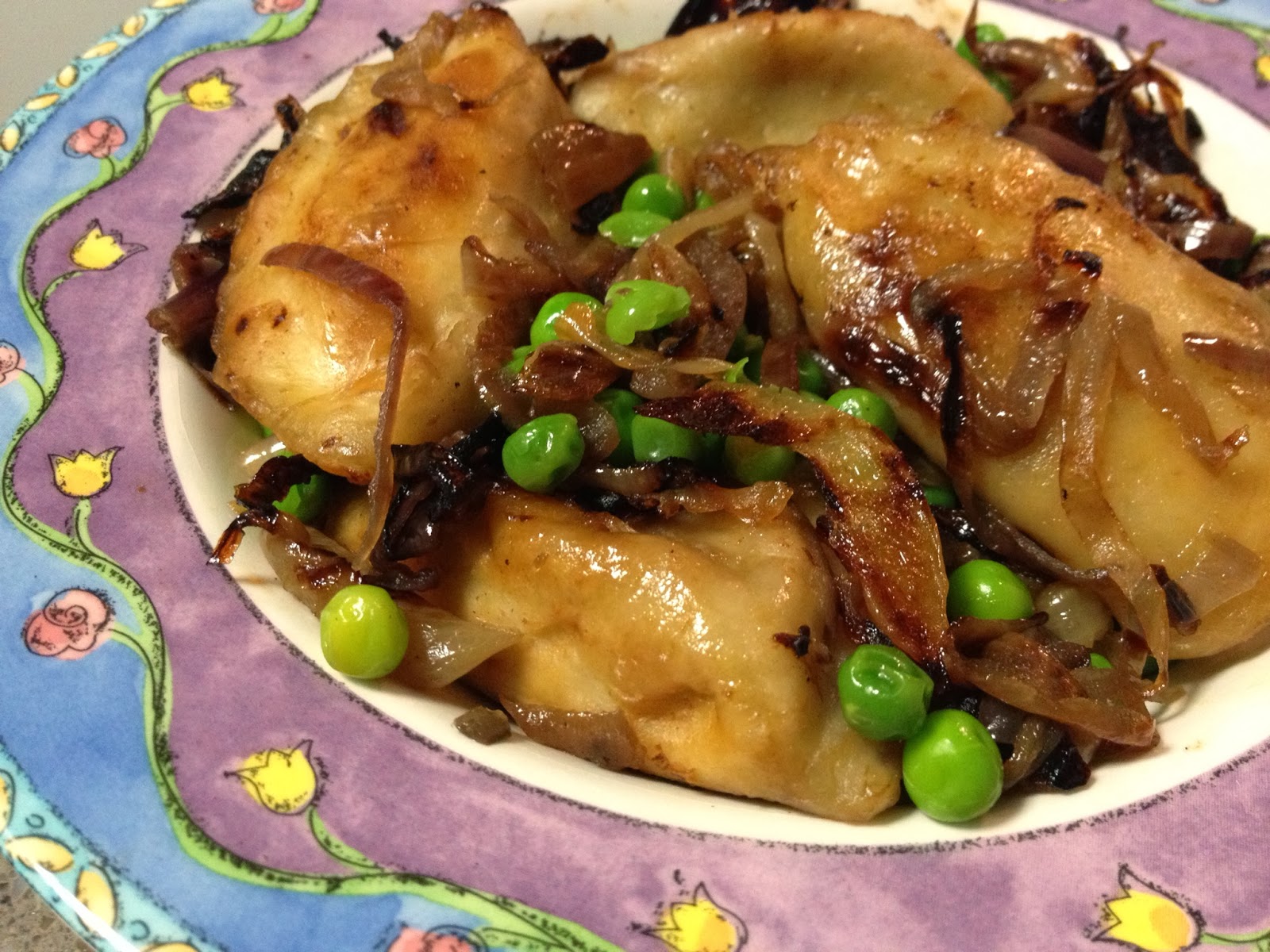 If you live in an area that carries Polska Foods vegan pierogis, I strongly suggest you buy them all up before your neighbor does.  As for me, I'm going to be harassing my local stores until they're carried everywhere within a 50 mile radius just to satisfy my whim; I'm going to need many, many more.  [UPDATE 7/16/14: you can now buy them online!]
Posted by Abby Bean at 6:17 AM