The only thing I like better than dessert is themed dessert. 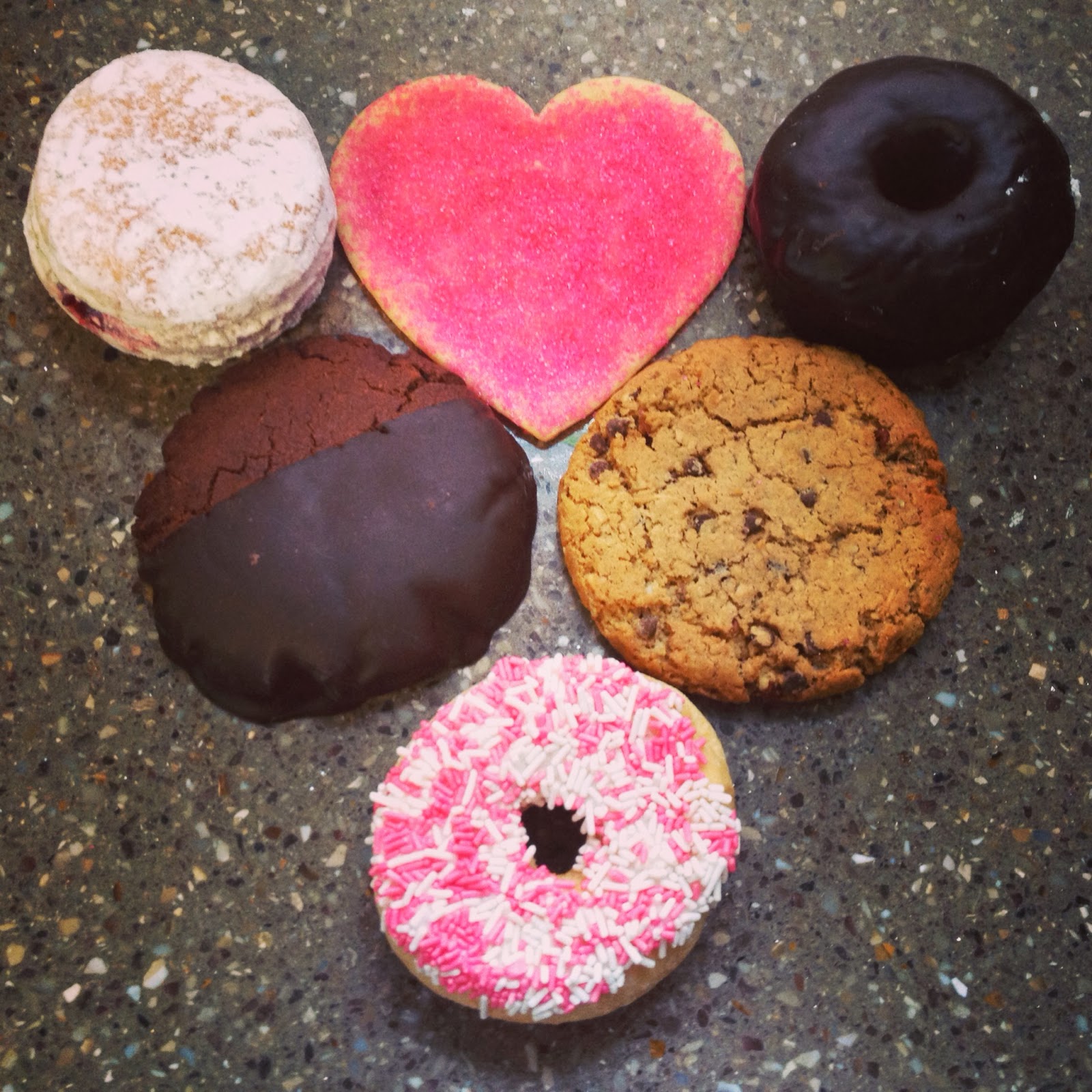 Valentine's Day isn't particularly spectacular to me in any way (in fact, I really get a kick out of these anti kinds-of-things) aside from my innate appreciation that February is essentially chocolate month...much like Halloween is candy month, and I make out better and better every year. 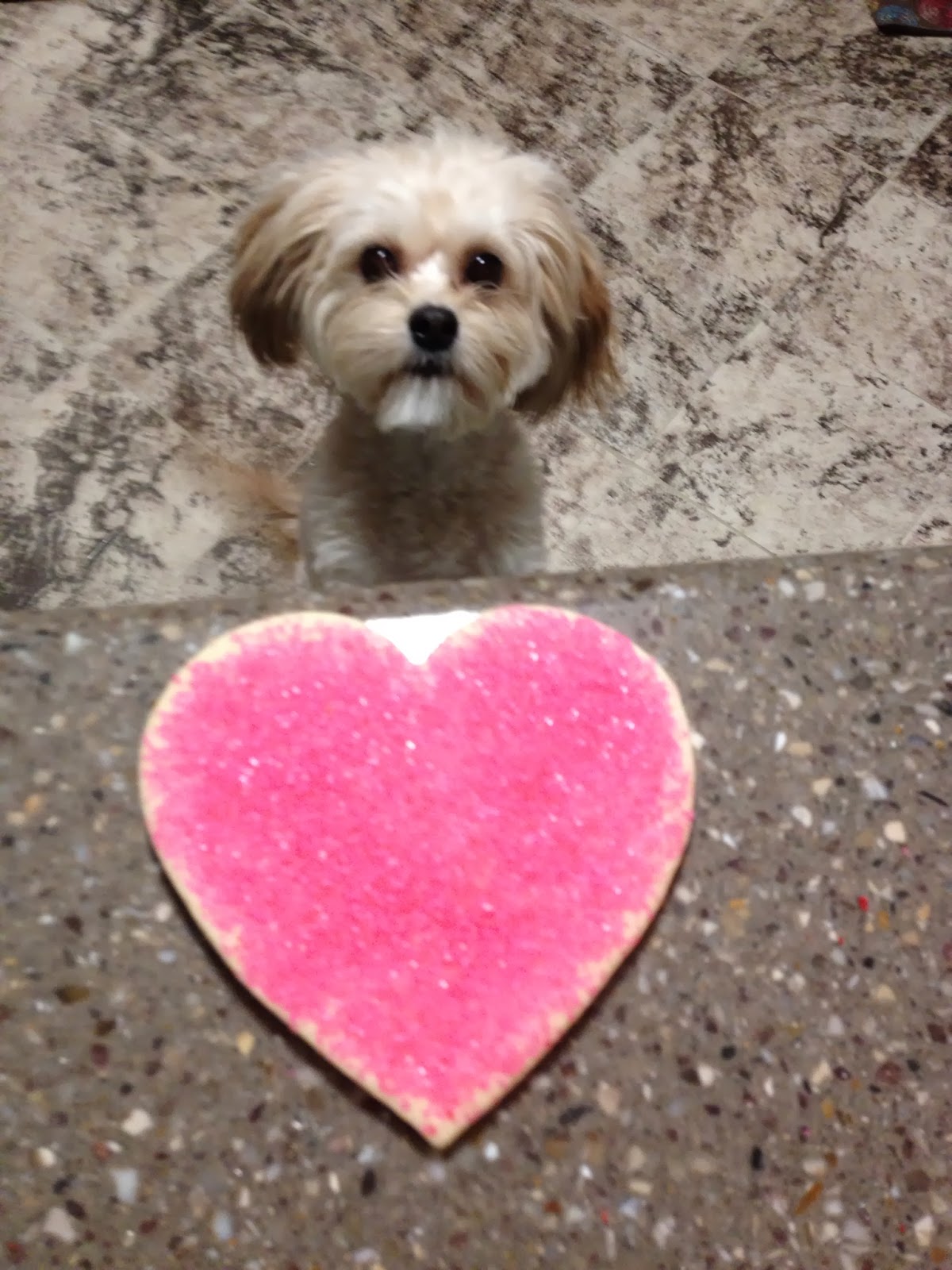 So, a rundown of my heart-shaped indulgences of late: in order of appearance. 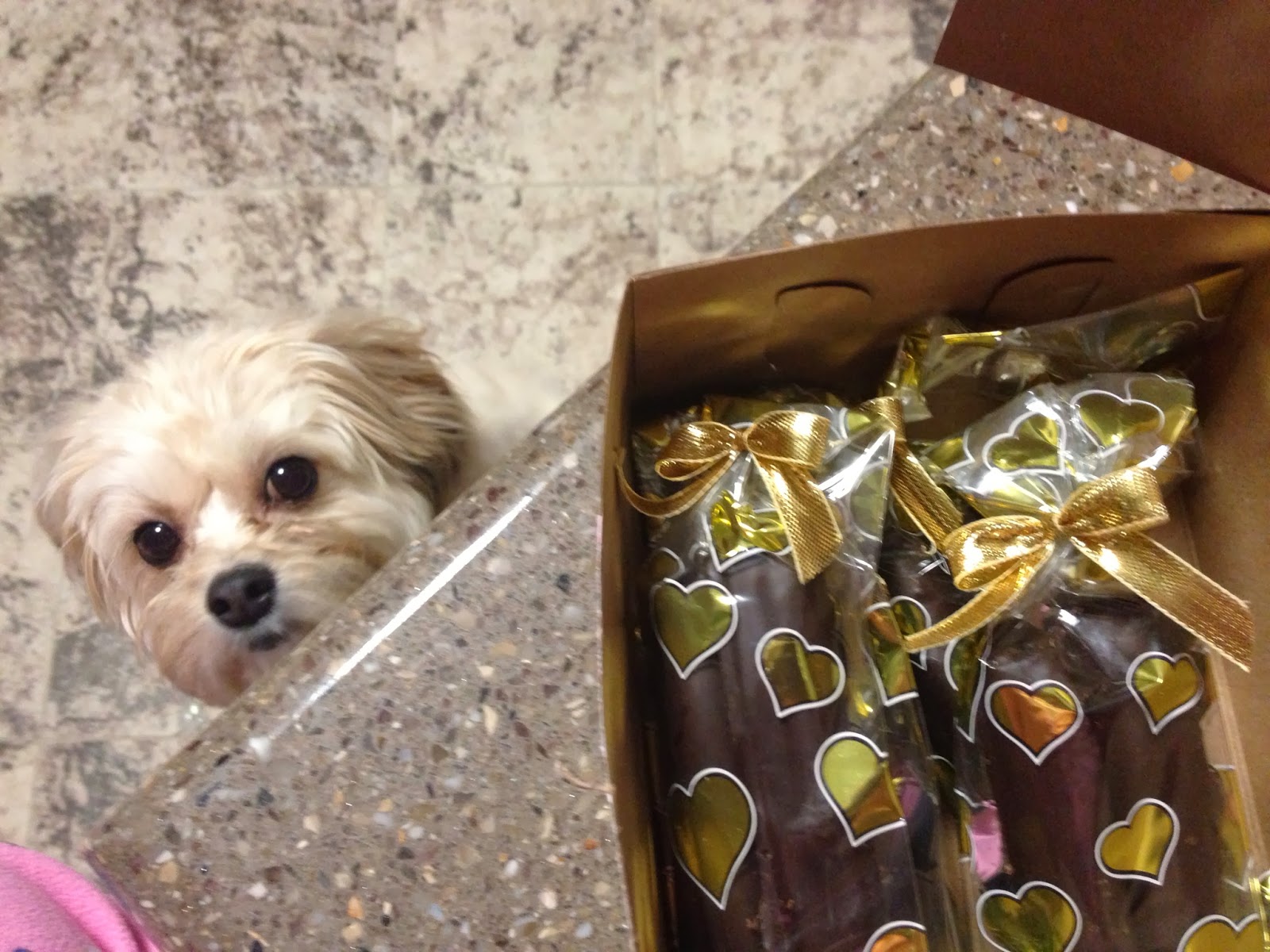 For starters, there were the Surf Sweets fruity hearts.  While not chocolate, their innate heartness really won me over and I've yet to utilize them for well-deserved decoration because I just keeping eating them right out of the bag.  Okay, I finished the first bag and bought another; now you know. 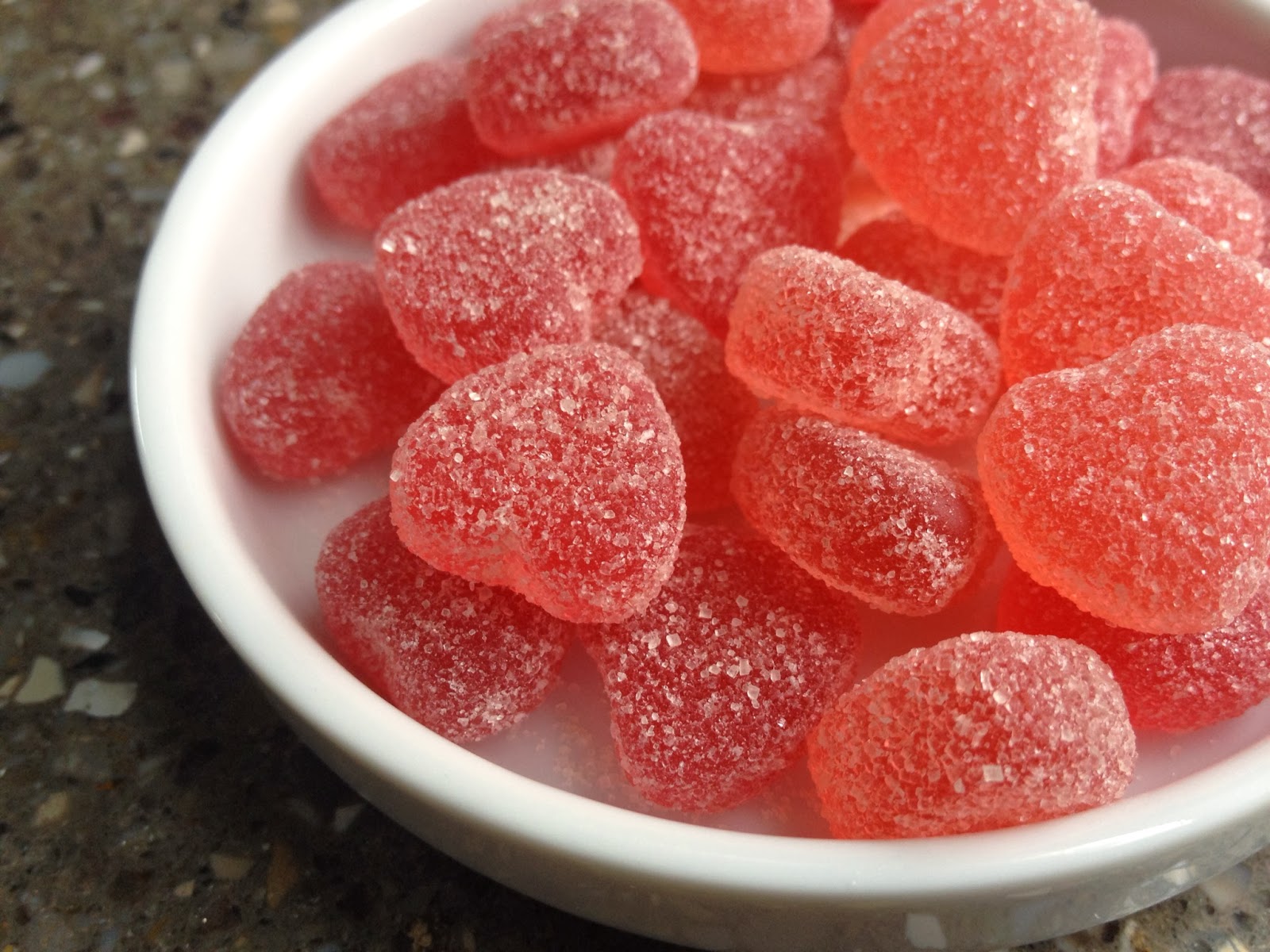 Next up was a Valentine's sprinkled donut from Vegan Treats Bakery; I assure you not one additional sprinkle could have fit atop. 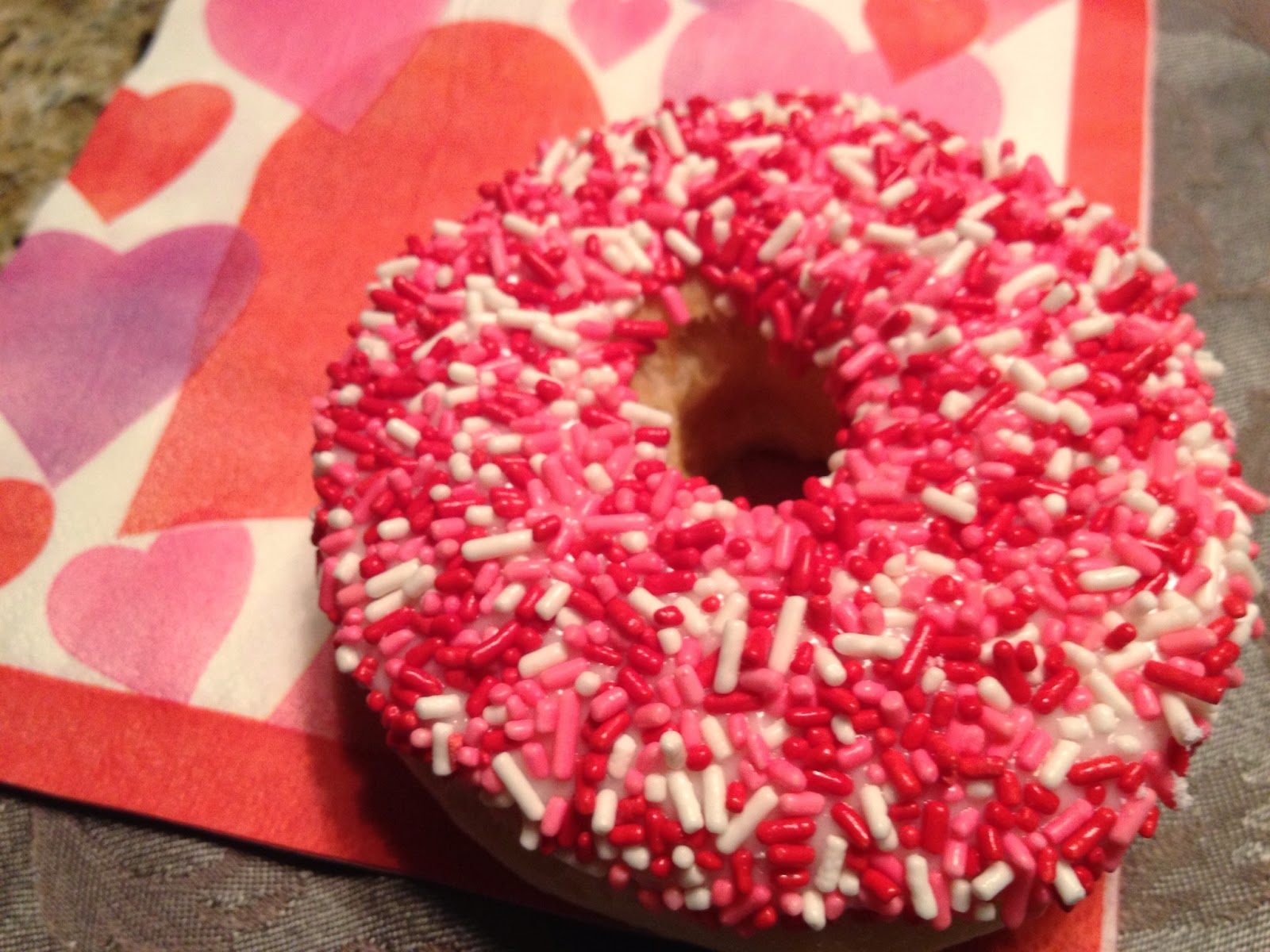 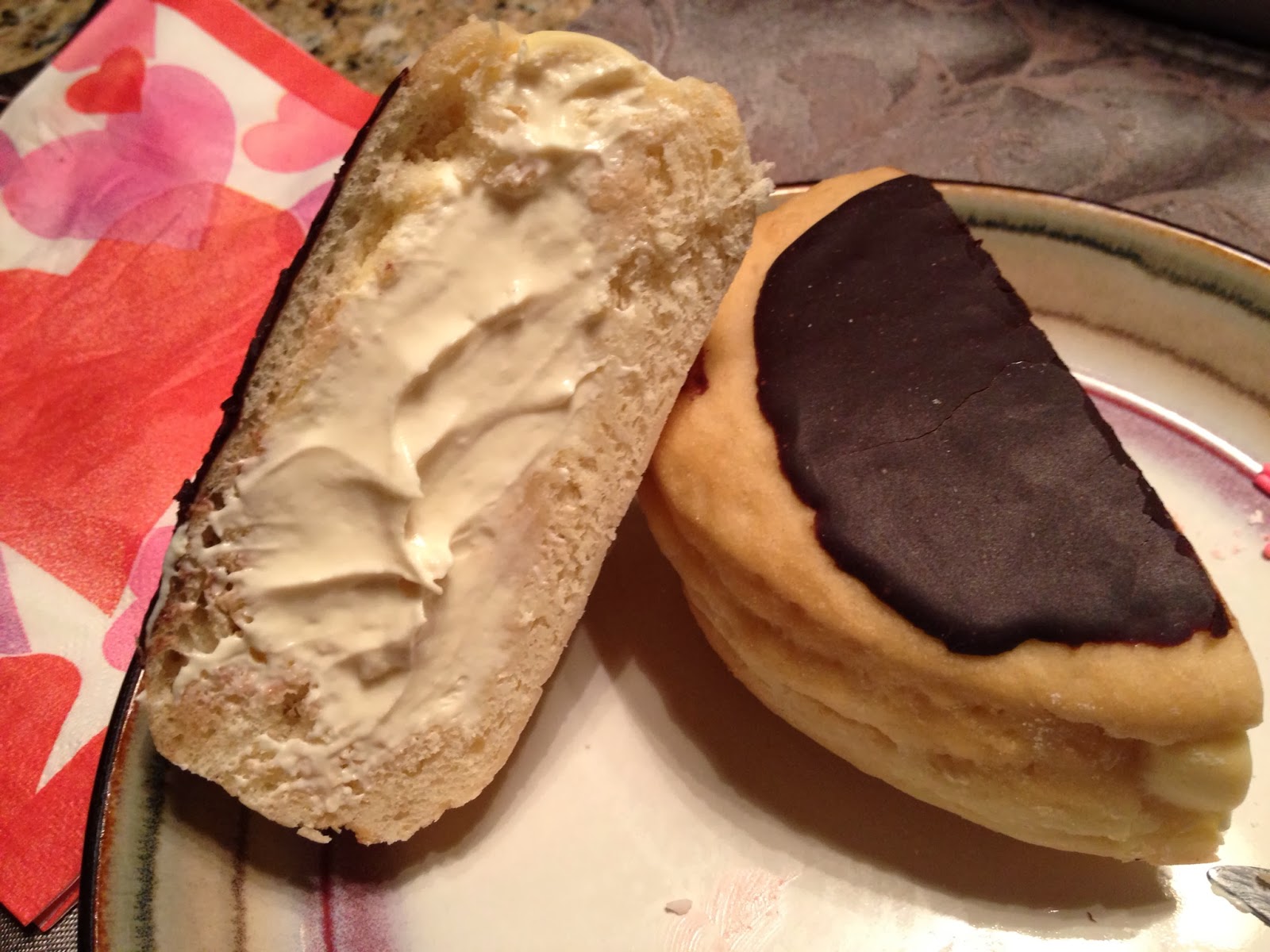 Also, not one, but two Valentine's heart cookies from Vegan Treats (neither of which were actually consumed by 89). 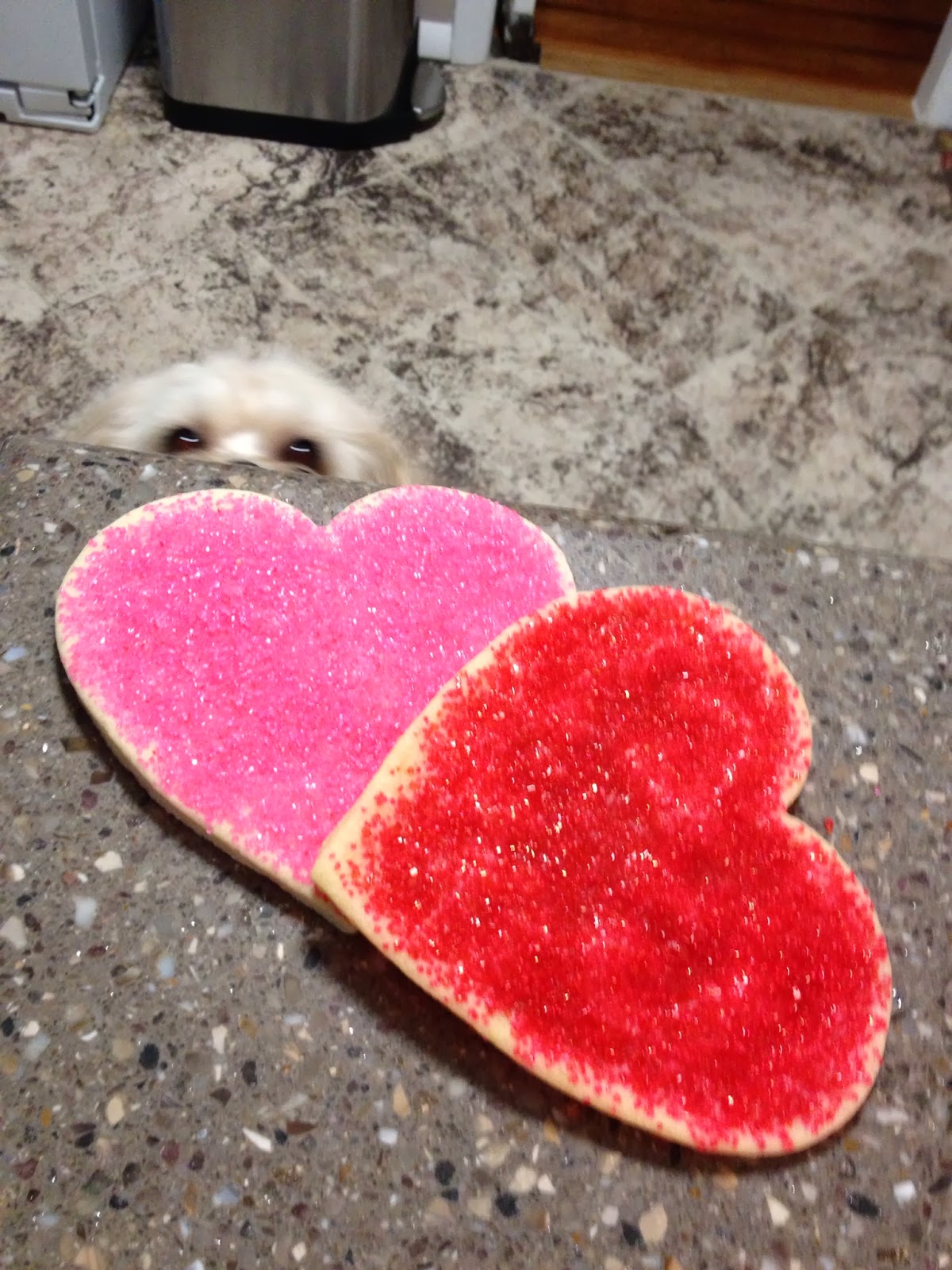 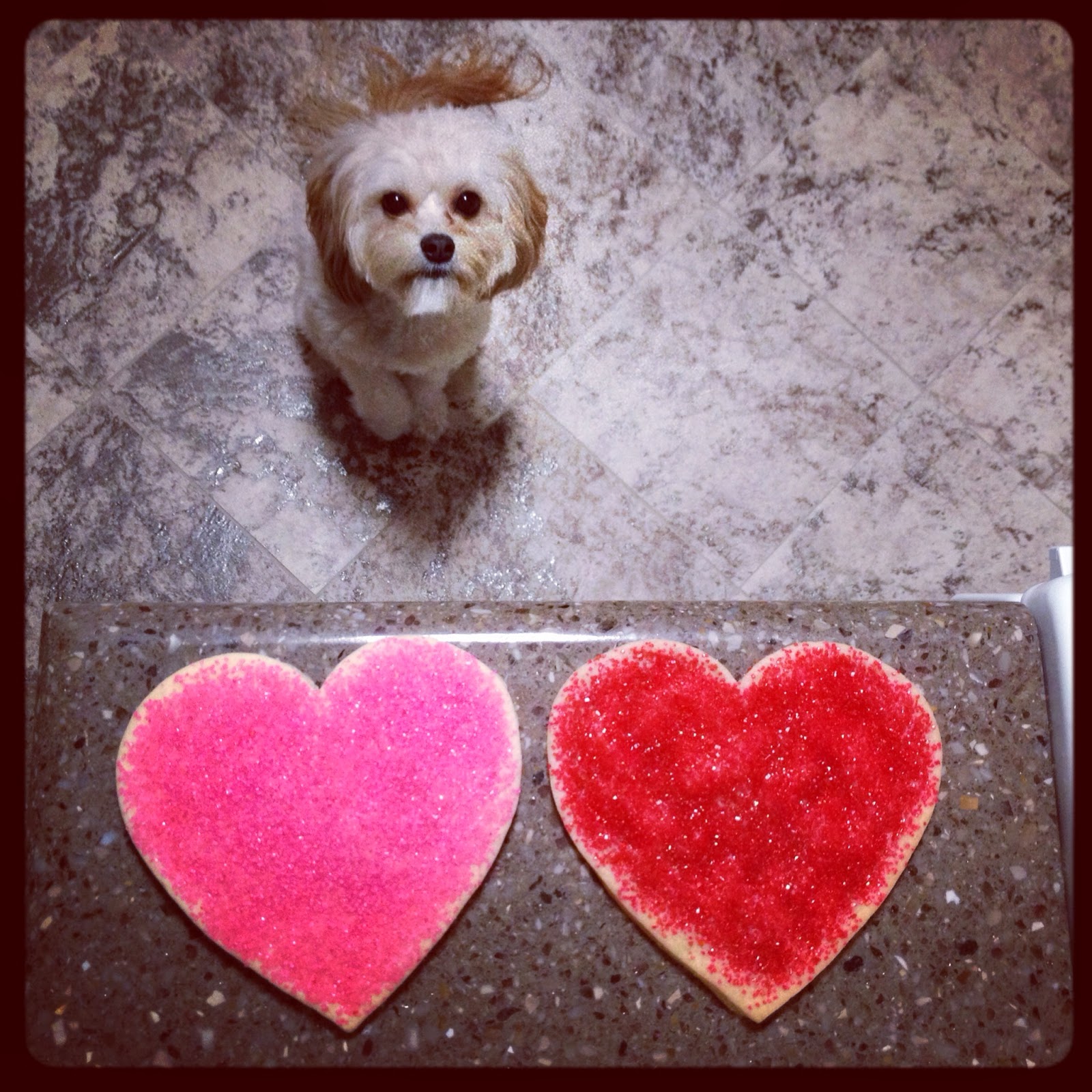 In keeping with the theme, next up was some Vegan Treats' chocolate swag. 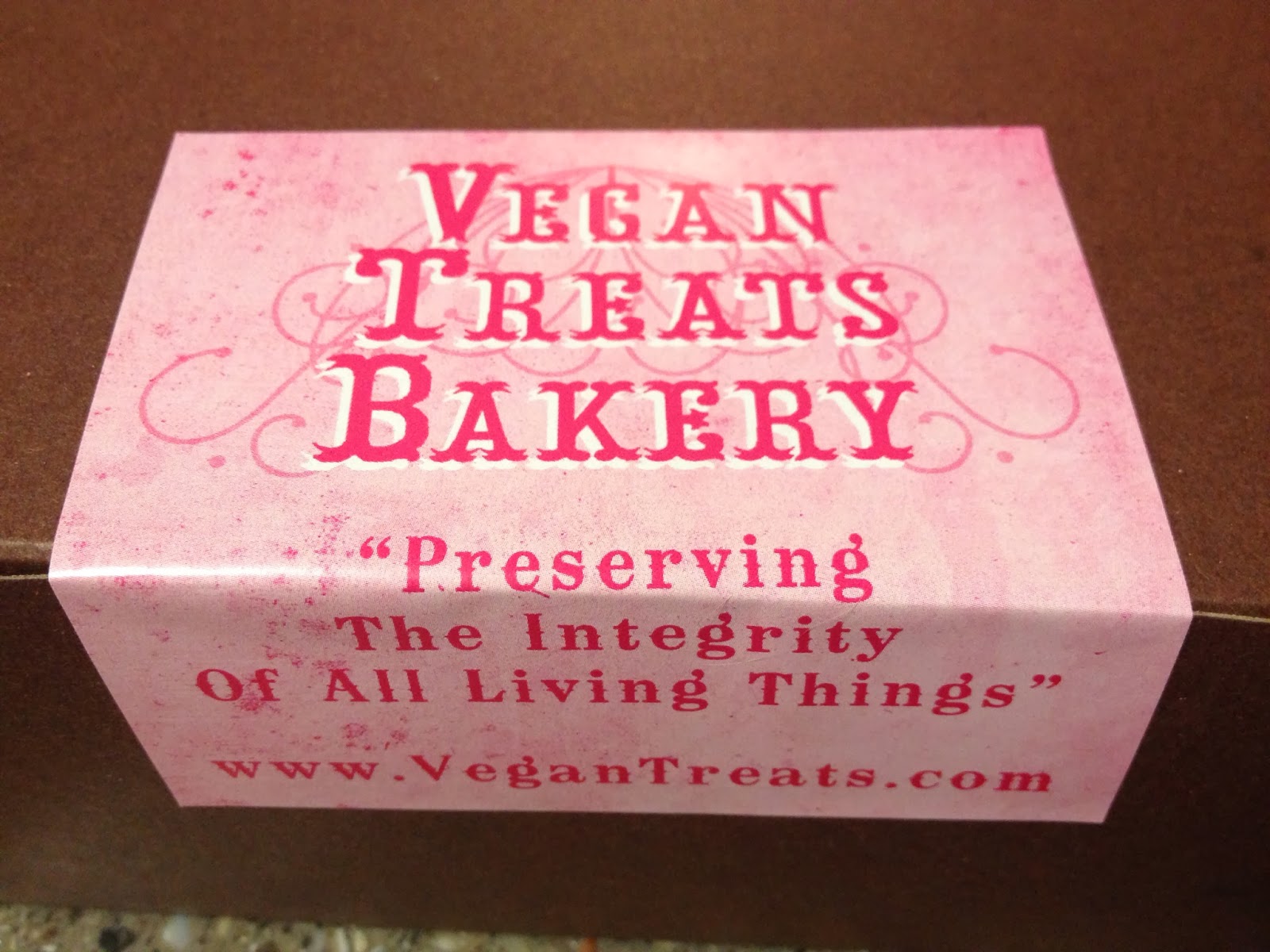 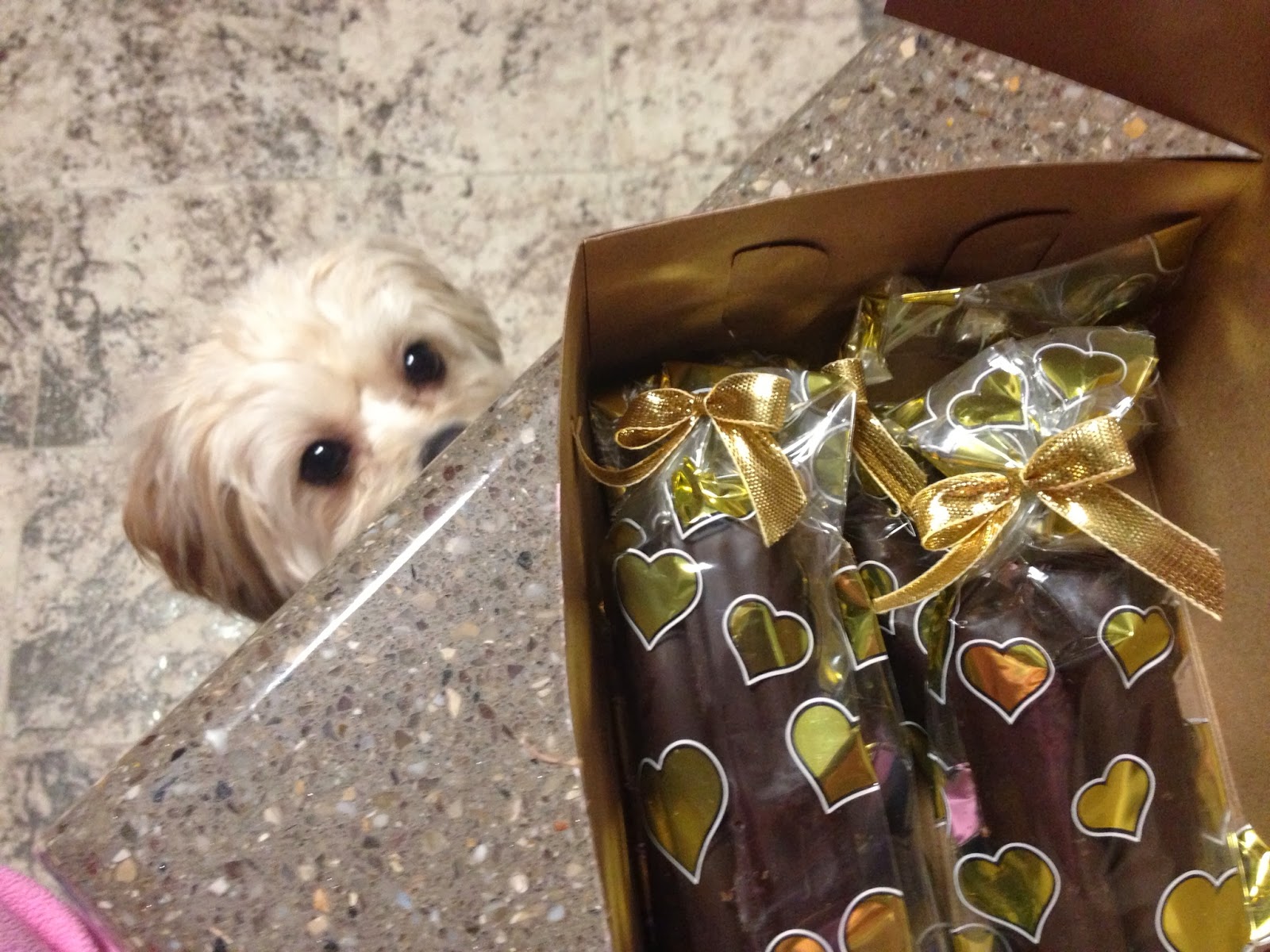 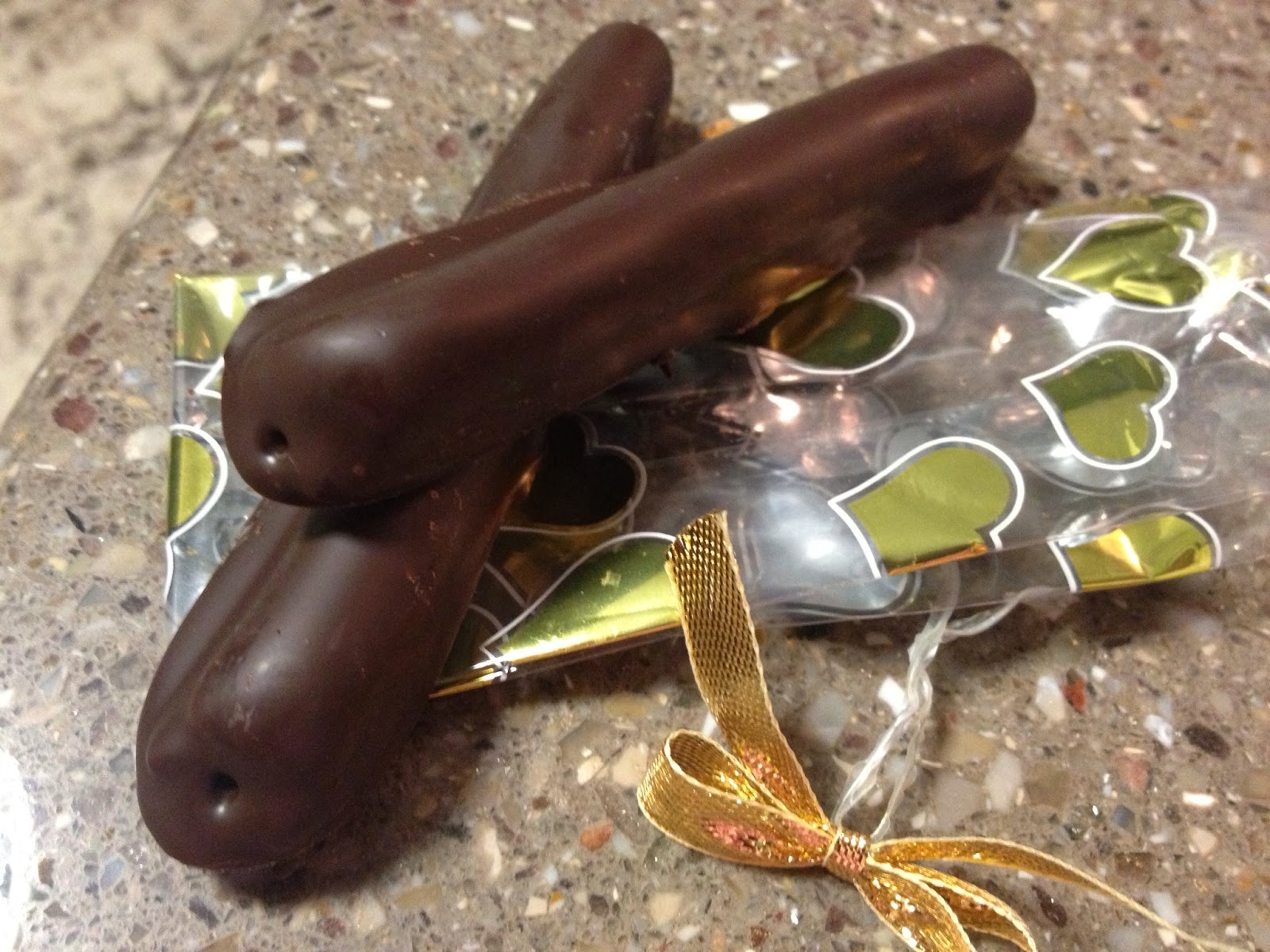 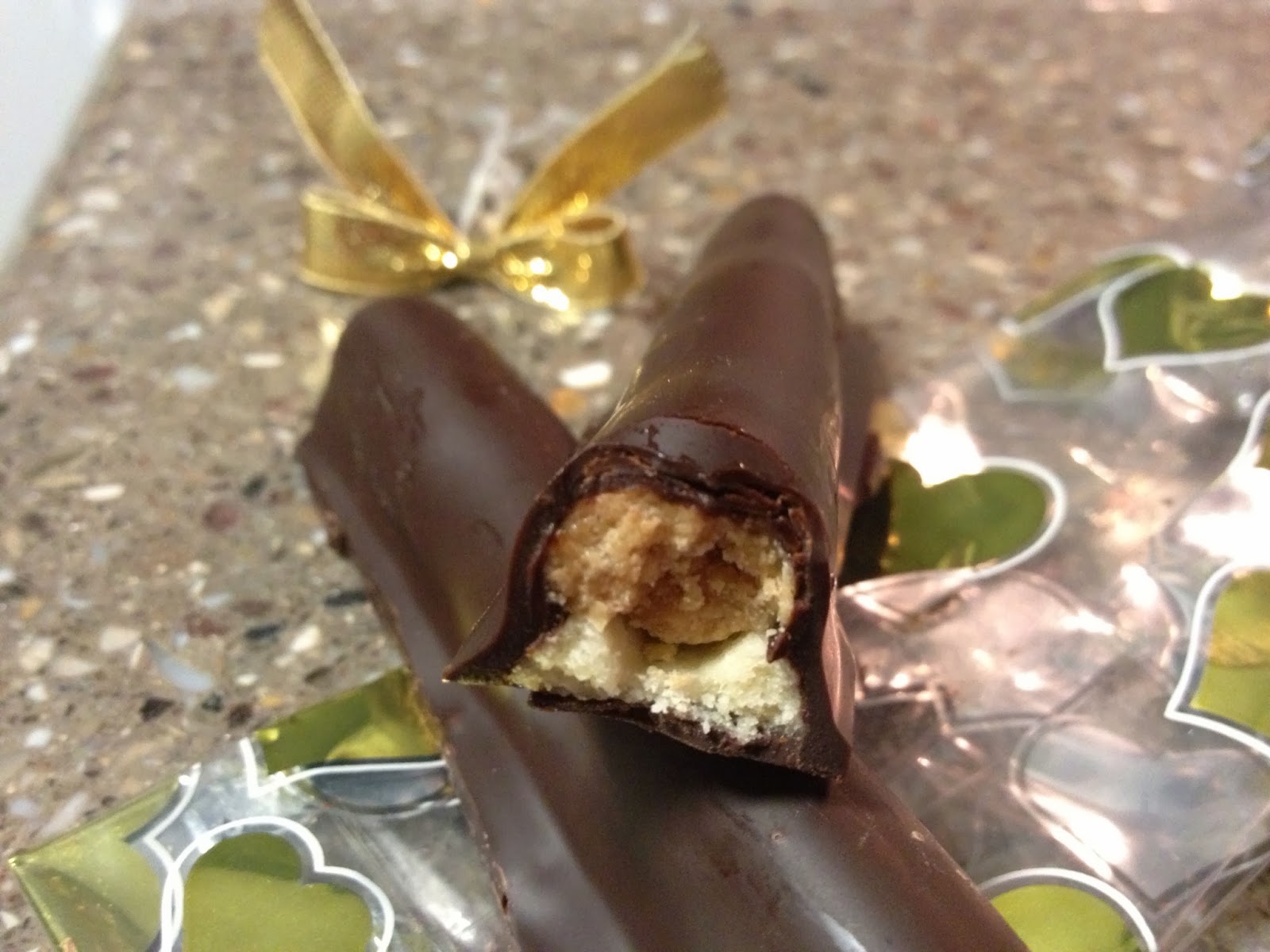 89 received plenty of treats of her own, along with some V-day swag.  From me: a donut frisbee and a "pooch smooch." 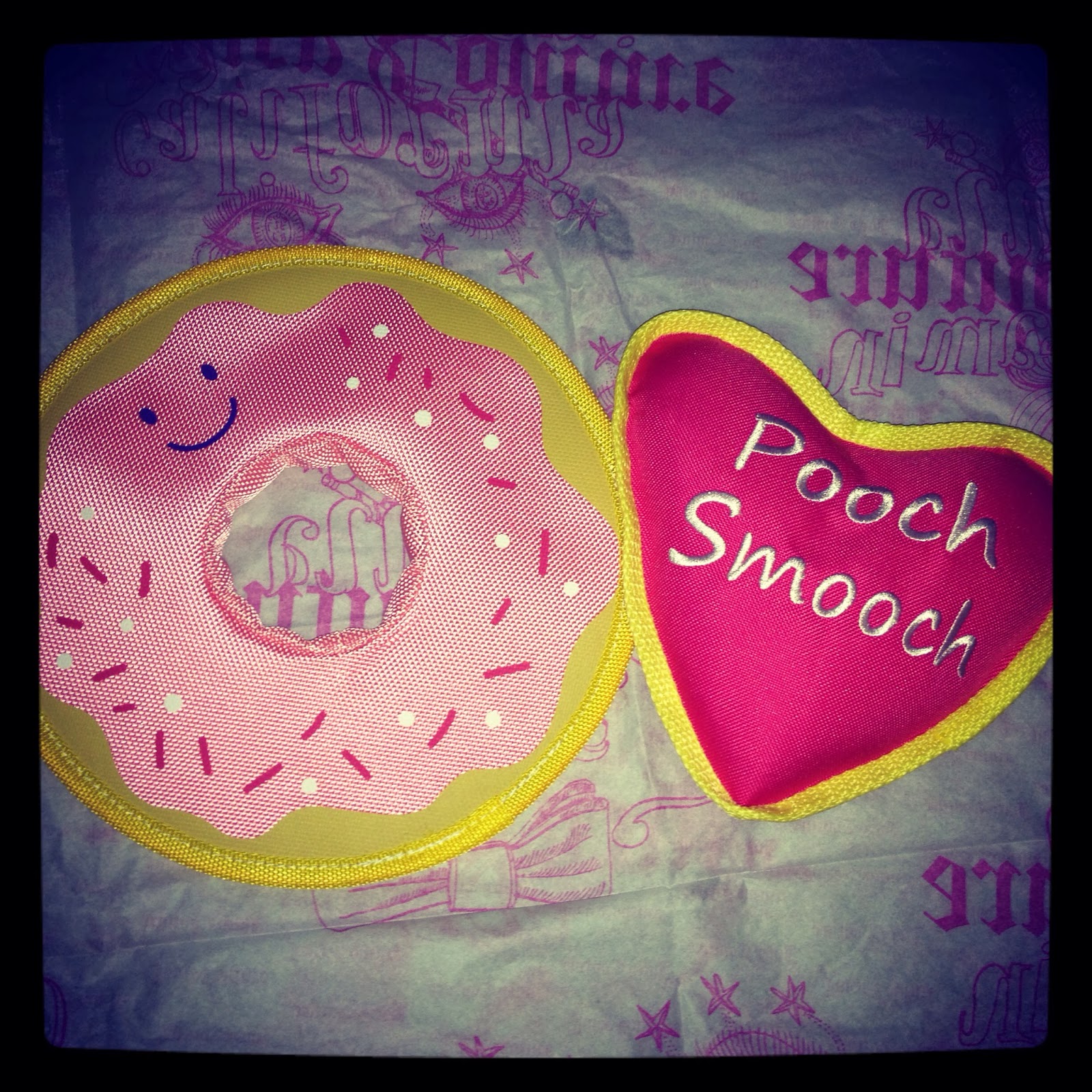 And another heart and elephant (which she immediately mauled) from my parents. 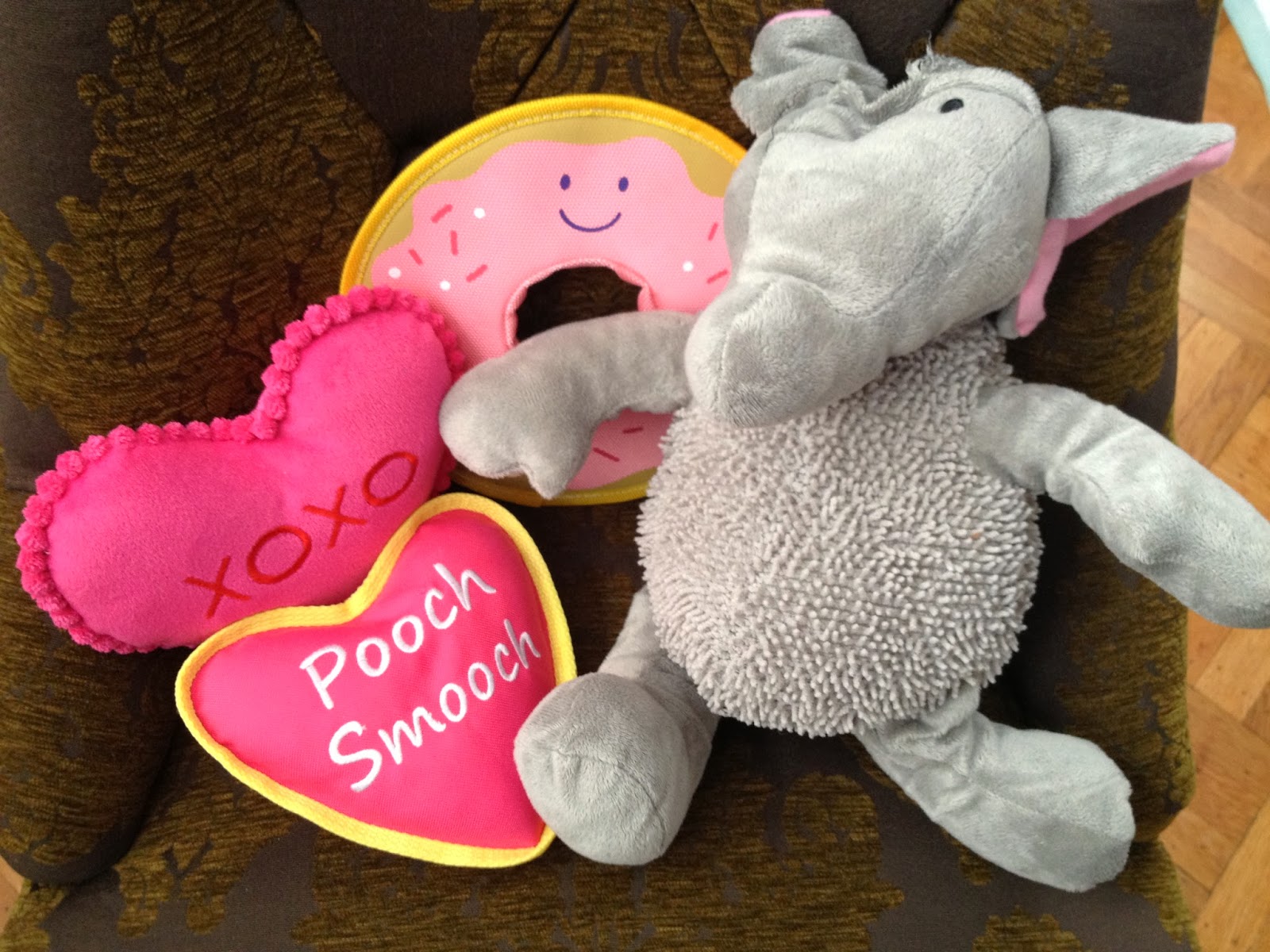 But wait, there's more.  I came home to quite a bit of V-day swag myself.  Here's 89 trying to climb on the table to investigate.  This is a new trick! 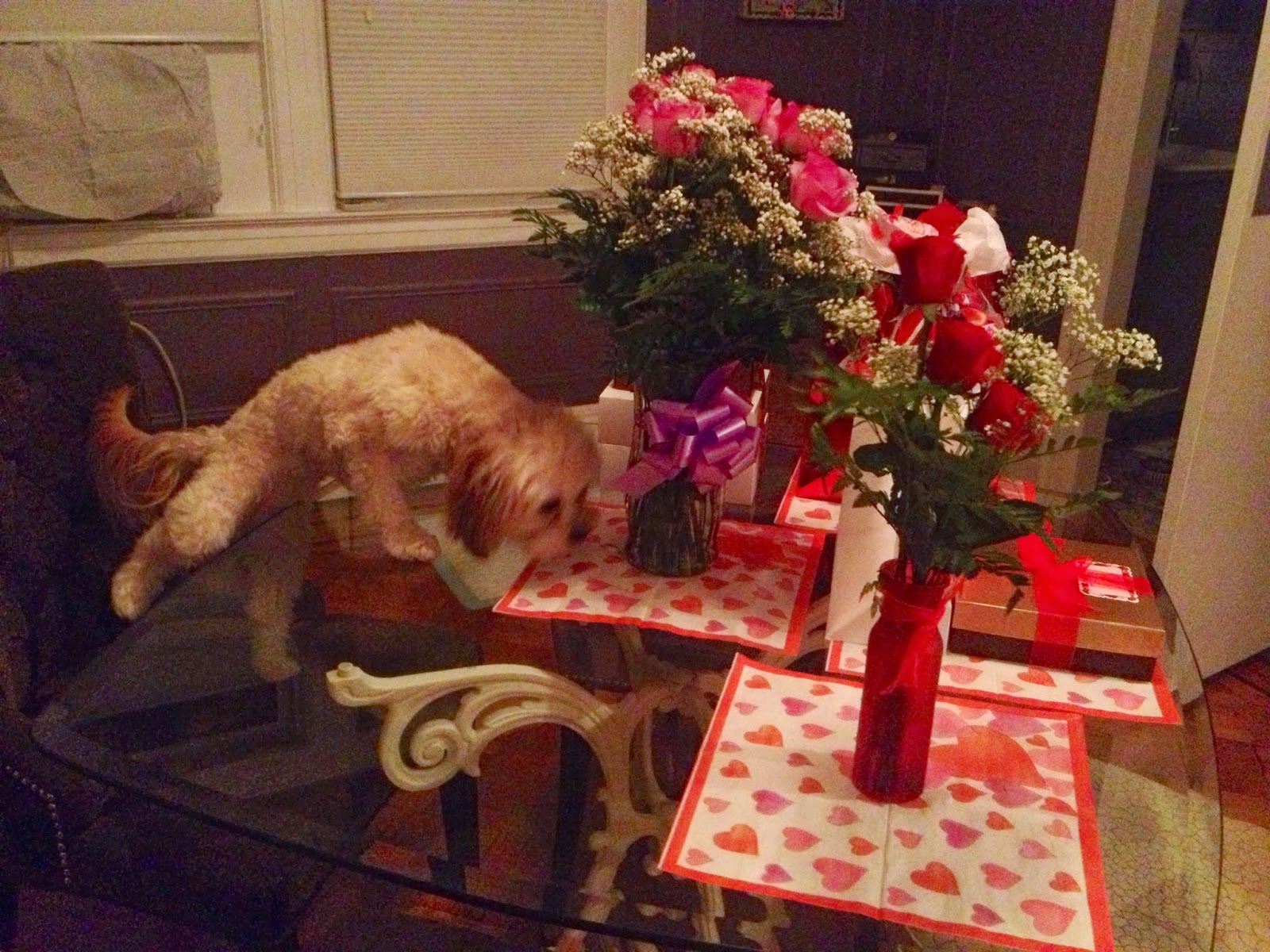 I figured I'd get a shot before I told her it was WRONG to climb on the table. 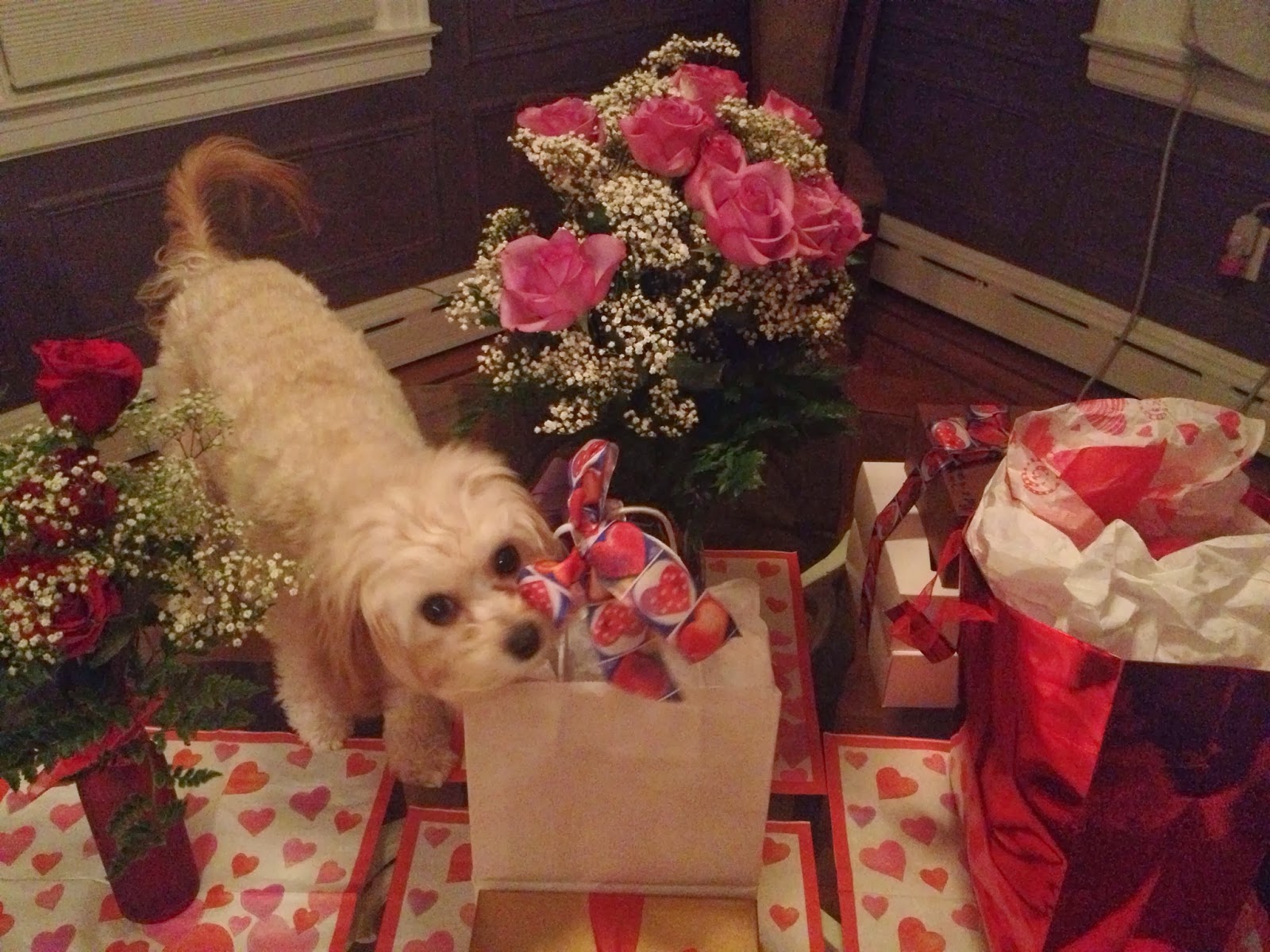 Better lighting in the kitchen. 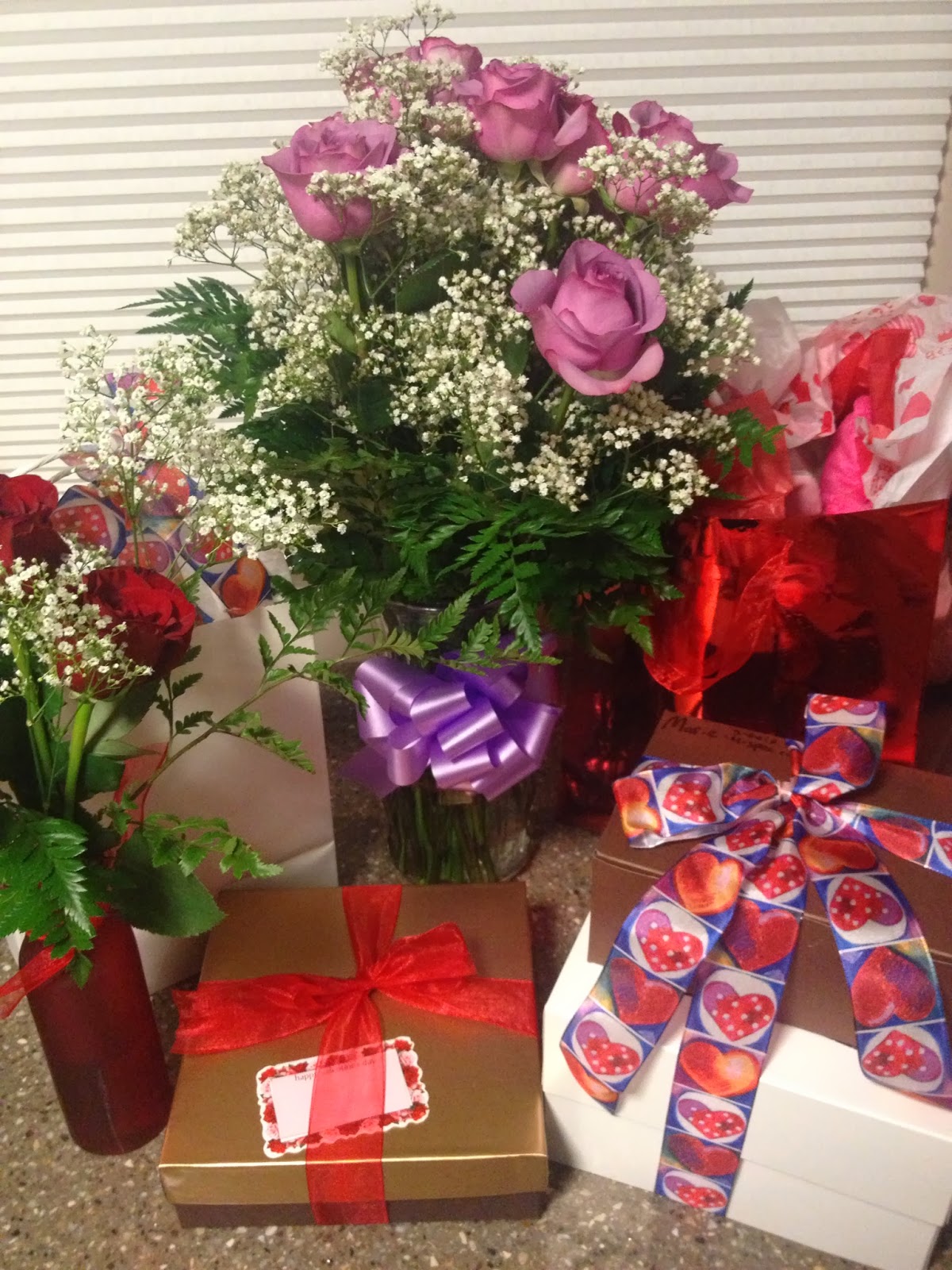 89 with her buds (when she wasn't trying to eat them.  She's vegan; she sees greens and she tries to eat them!). 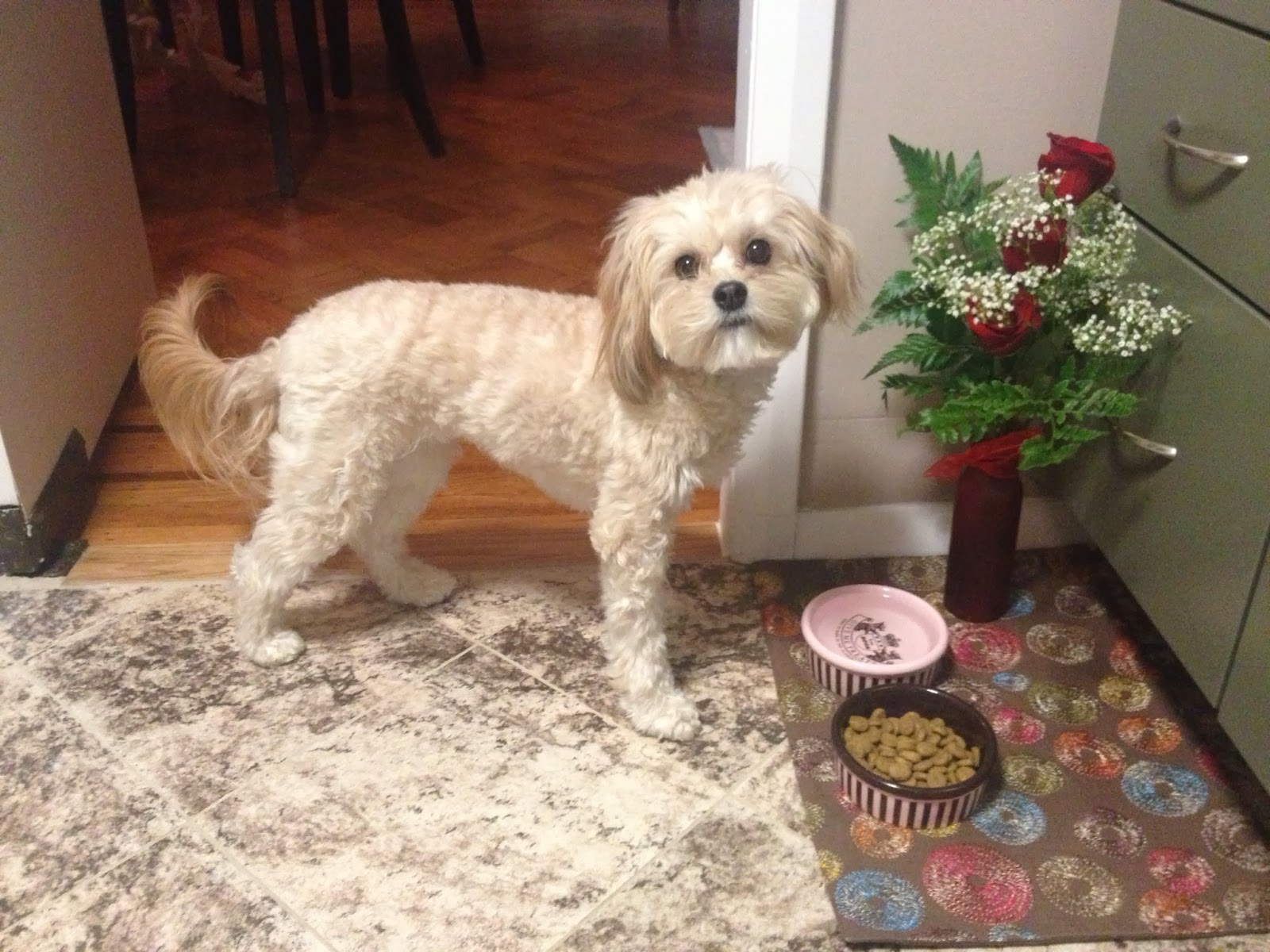 And my sterlings after they'd been de-breathed. 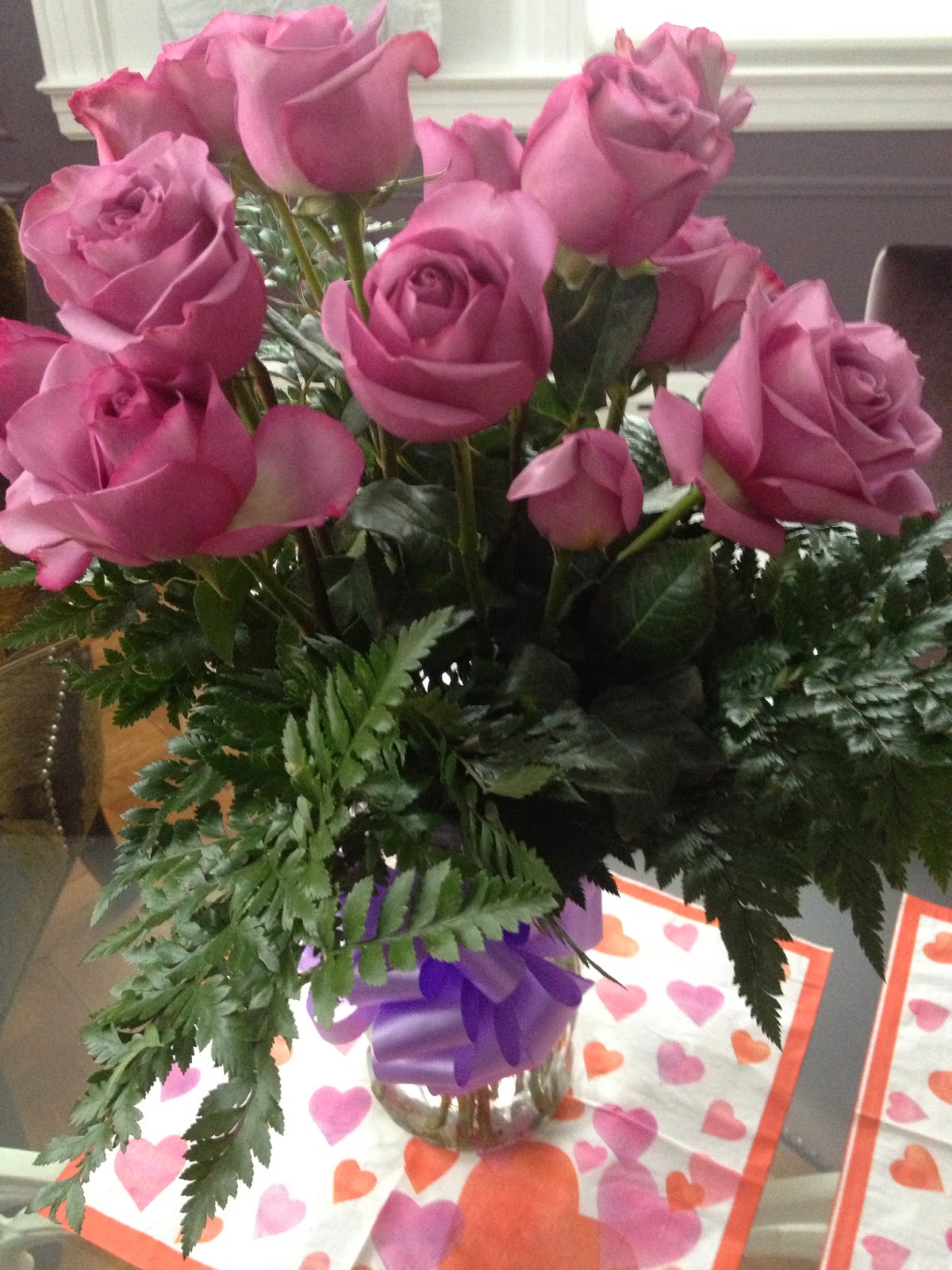 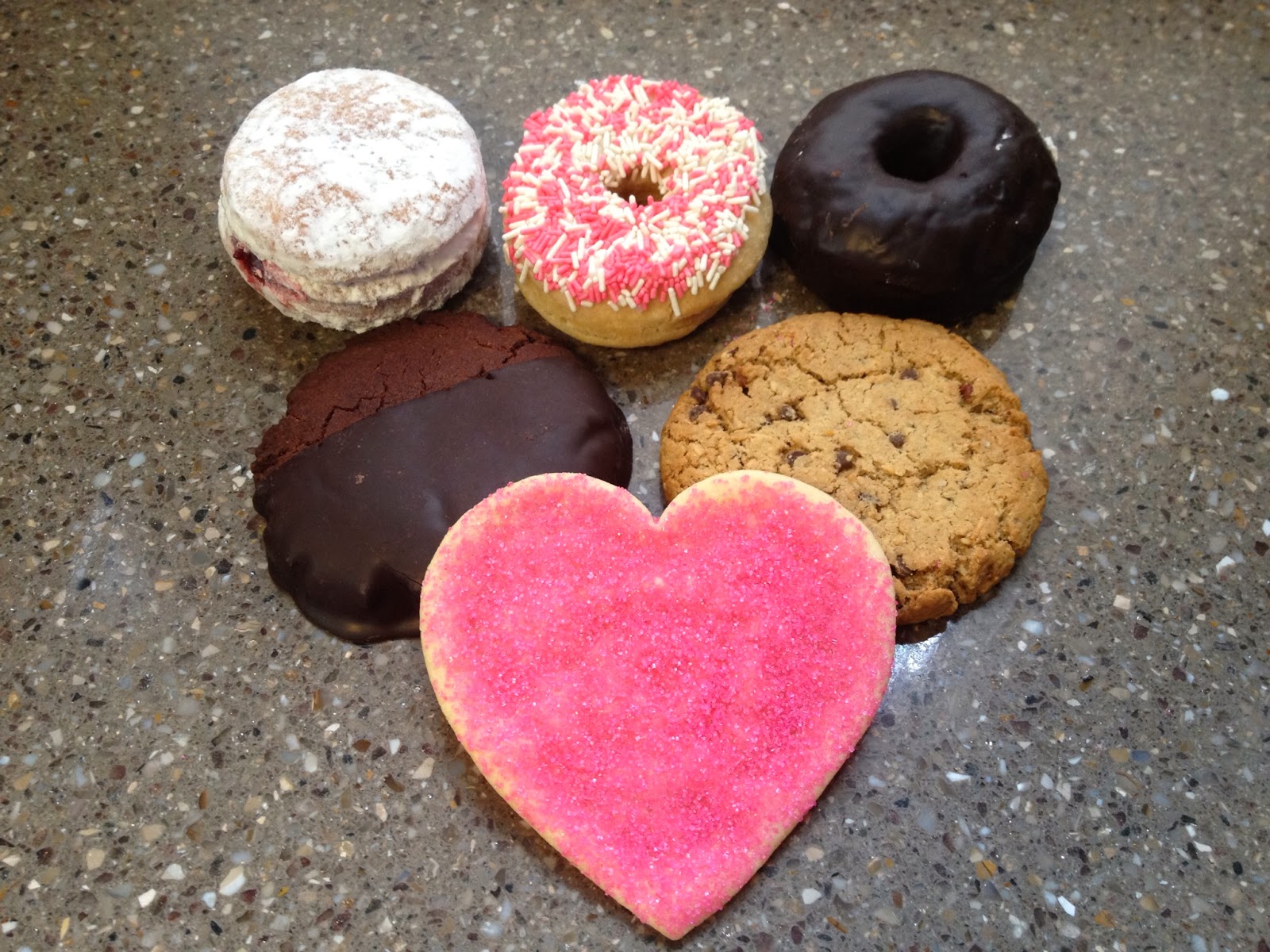 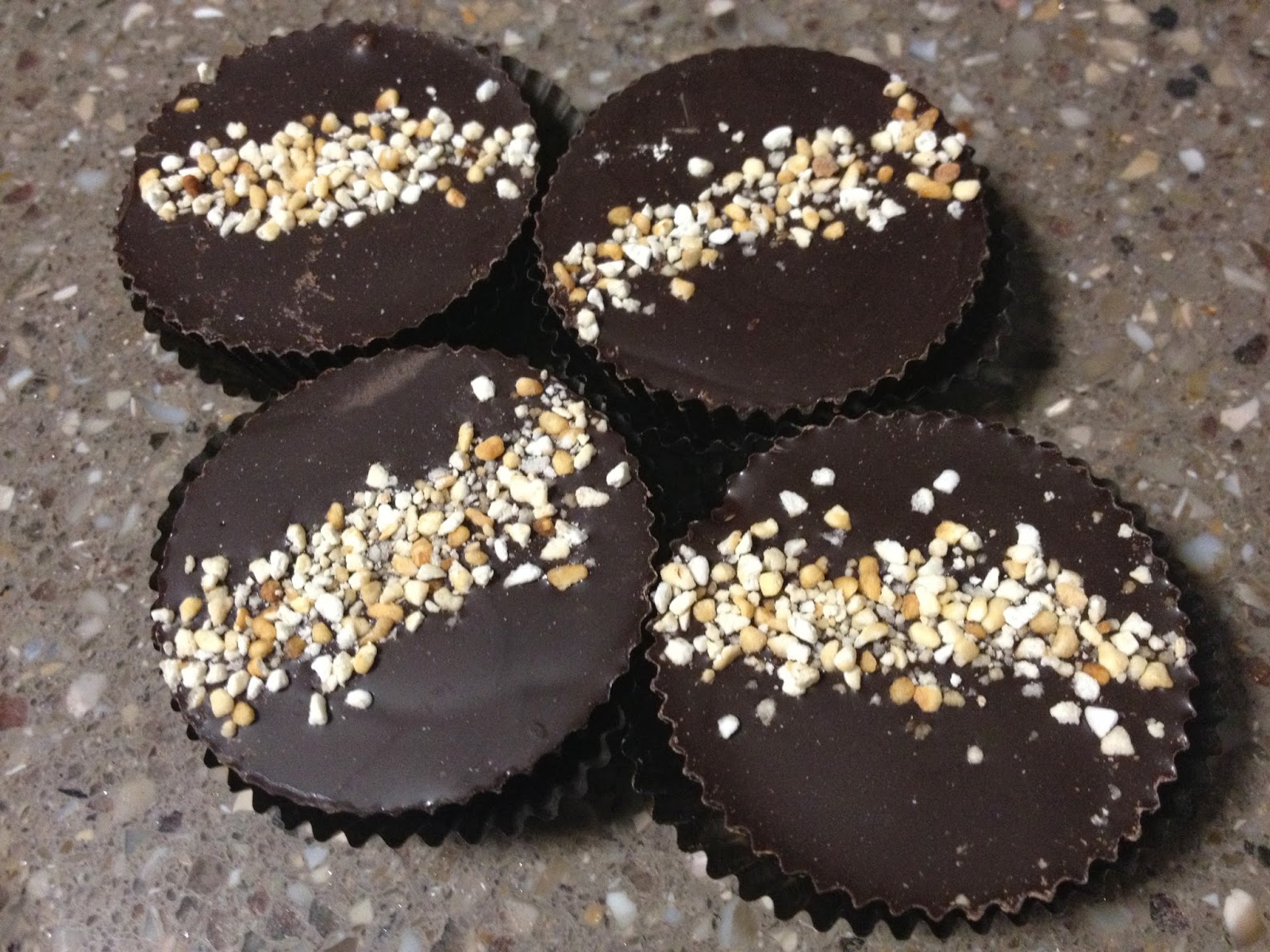 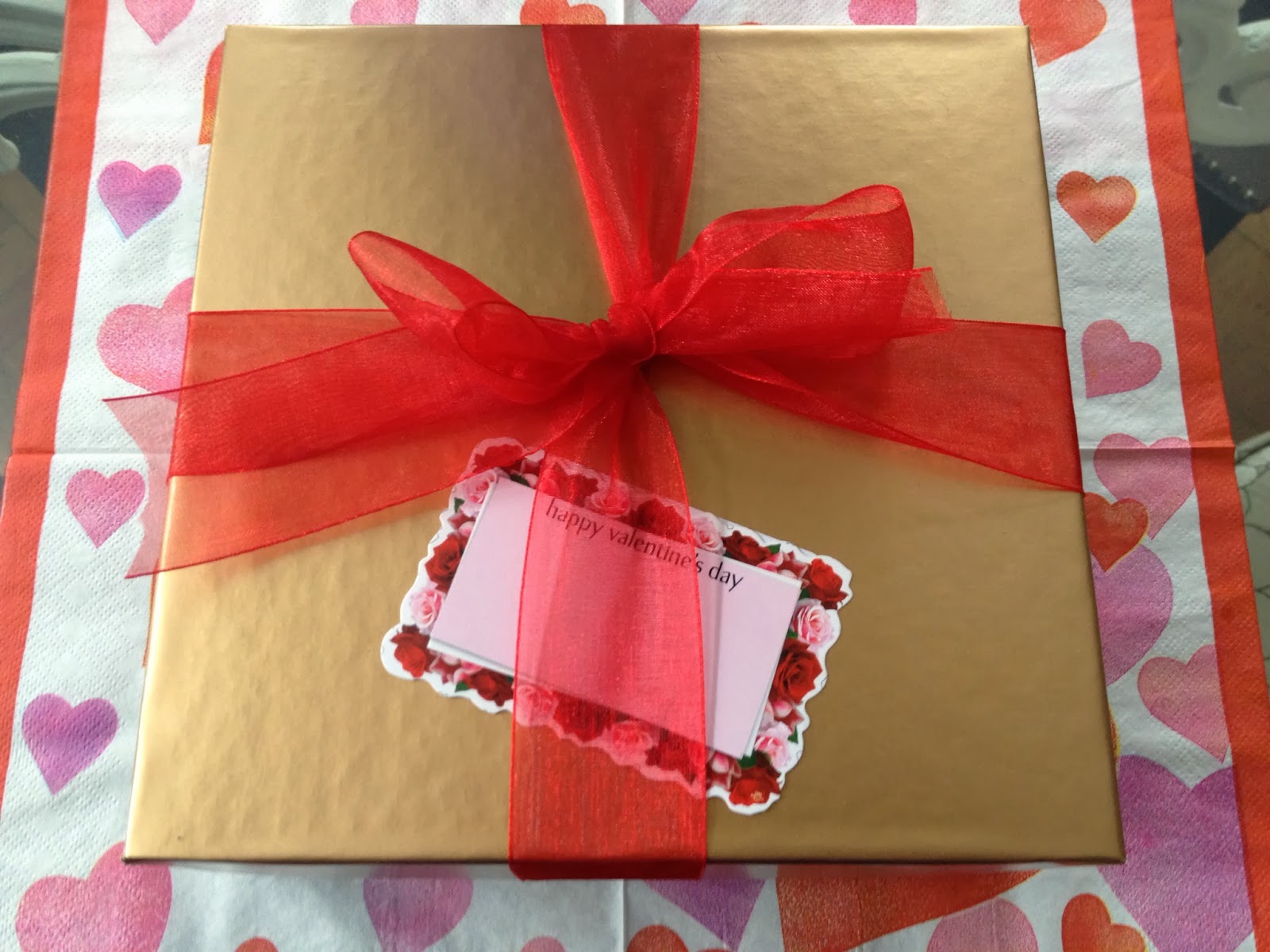 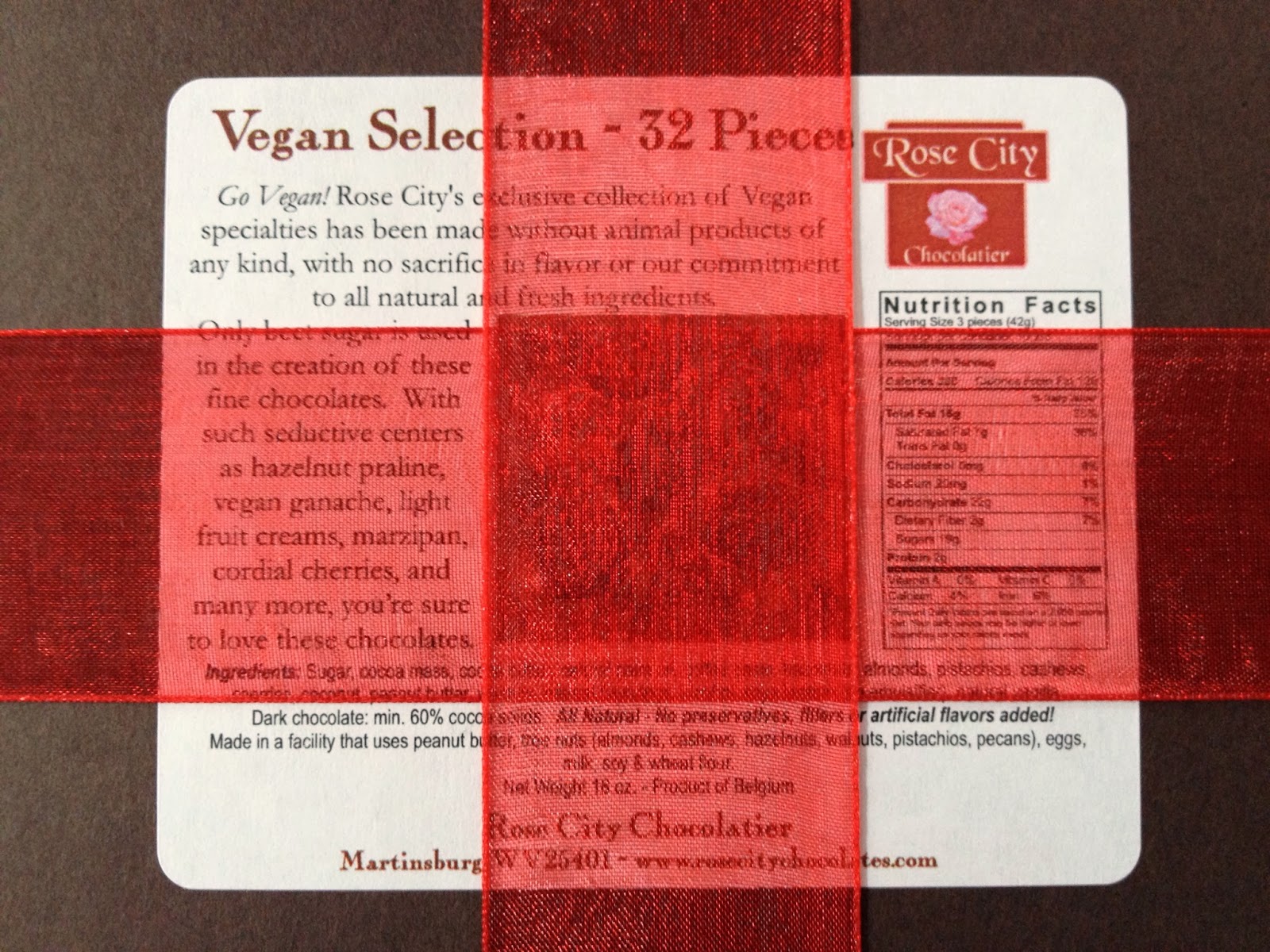 Believe me when I tell you I just can't bring myself to open this box yet because A) I am stuffed, and B) it will be a race to the bottom of the box. 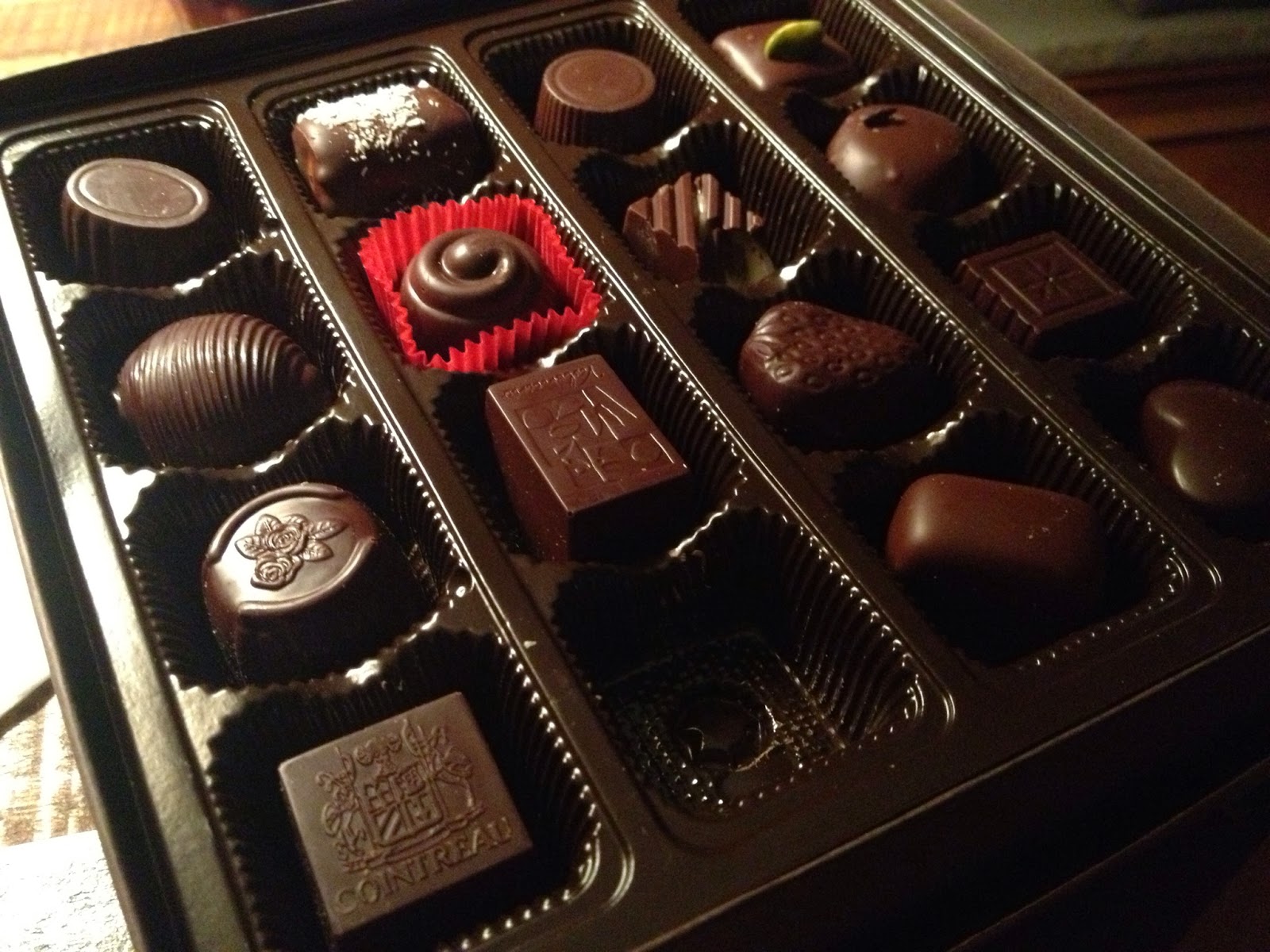 Valentine's candy- just like any other candy, can come in all shapes and sizes.  Sometimes it's simply a matter of separating the good from the bad and the ugly.  Hope yours was sweet.