There Is No Such Thing As Too Much Terri

I know; we've discussed this before.  But, it never gets old! 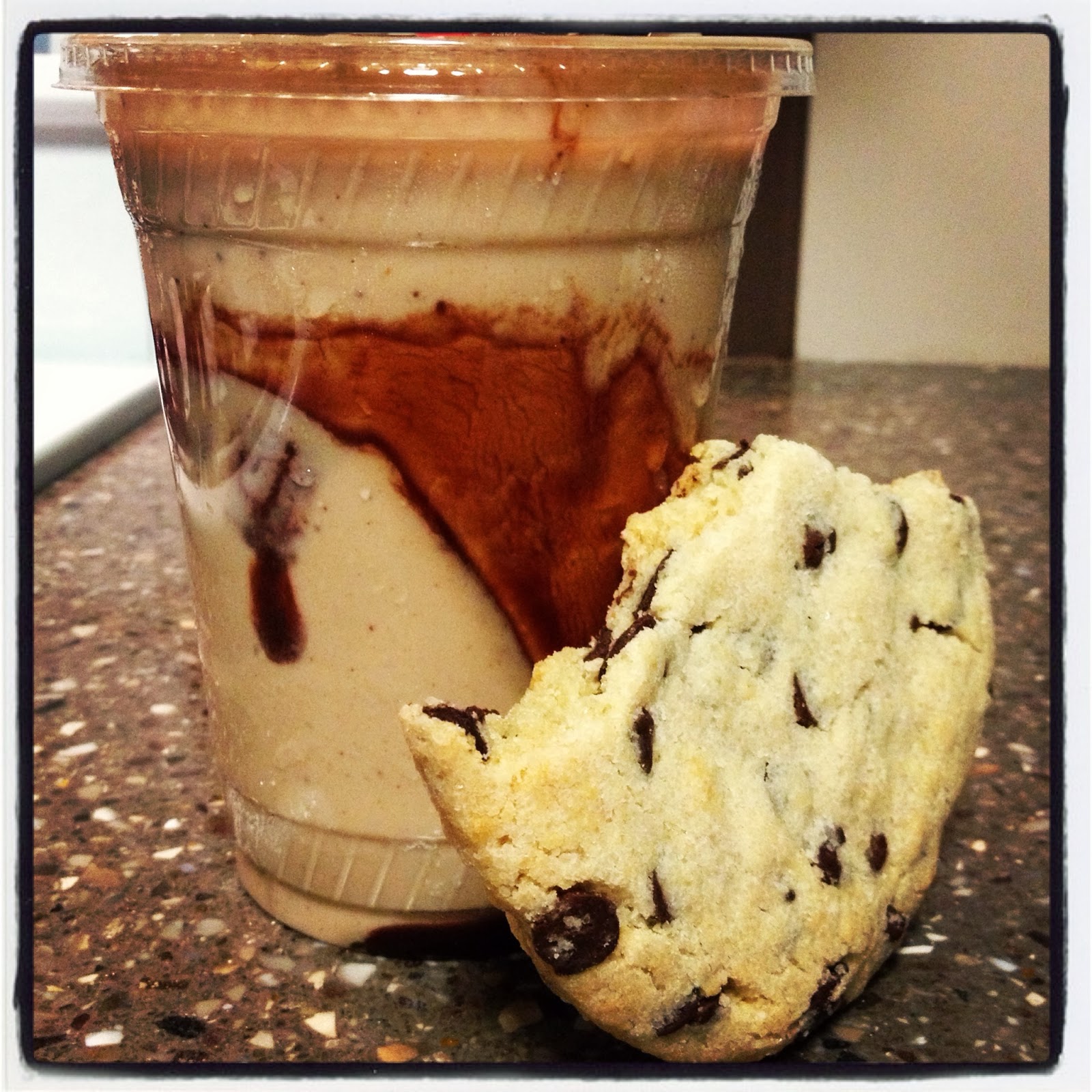 OD has been making more trips than normal to his dentist of late, so it's been pretty much a windfall of Terri riches at my house.

On the day of the mid-January snowstorm it took me 3 times as long as usual to get home...

But, I arrived to a whole Terri feast! 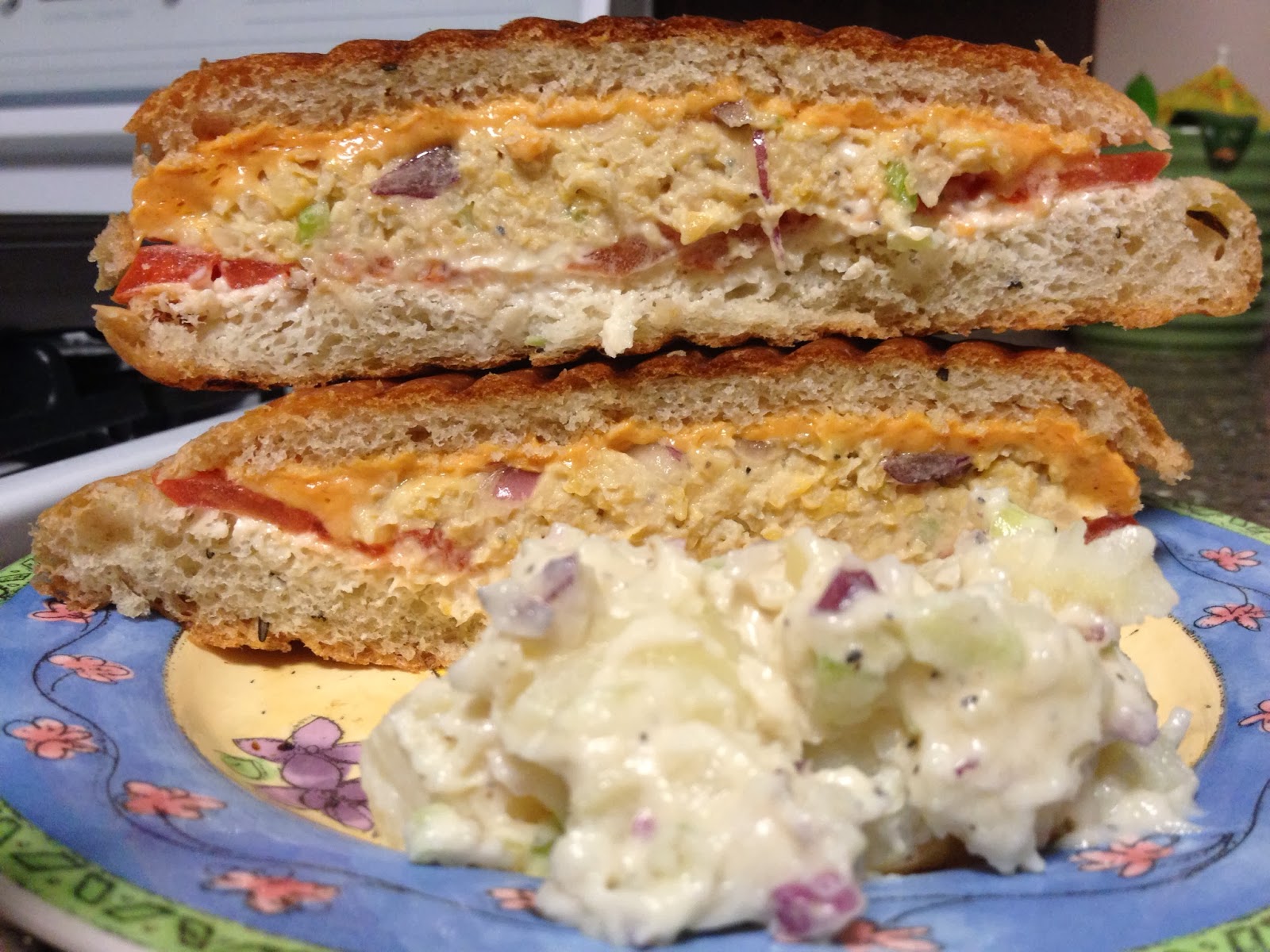 These sandwiches are so great that I rarely bother making my own chickpea salad anymore.  And, the Terri version is always assembled strategically so that each bite has a little bit of everything: 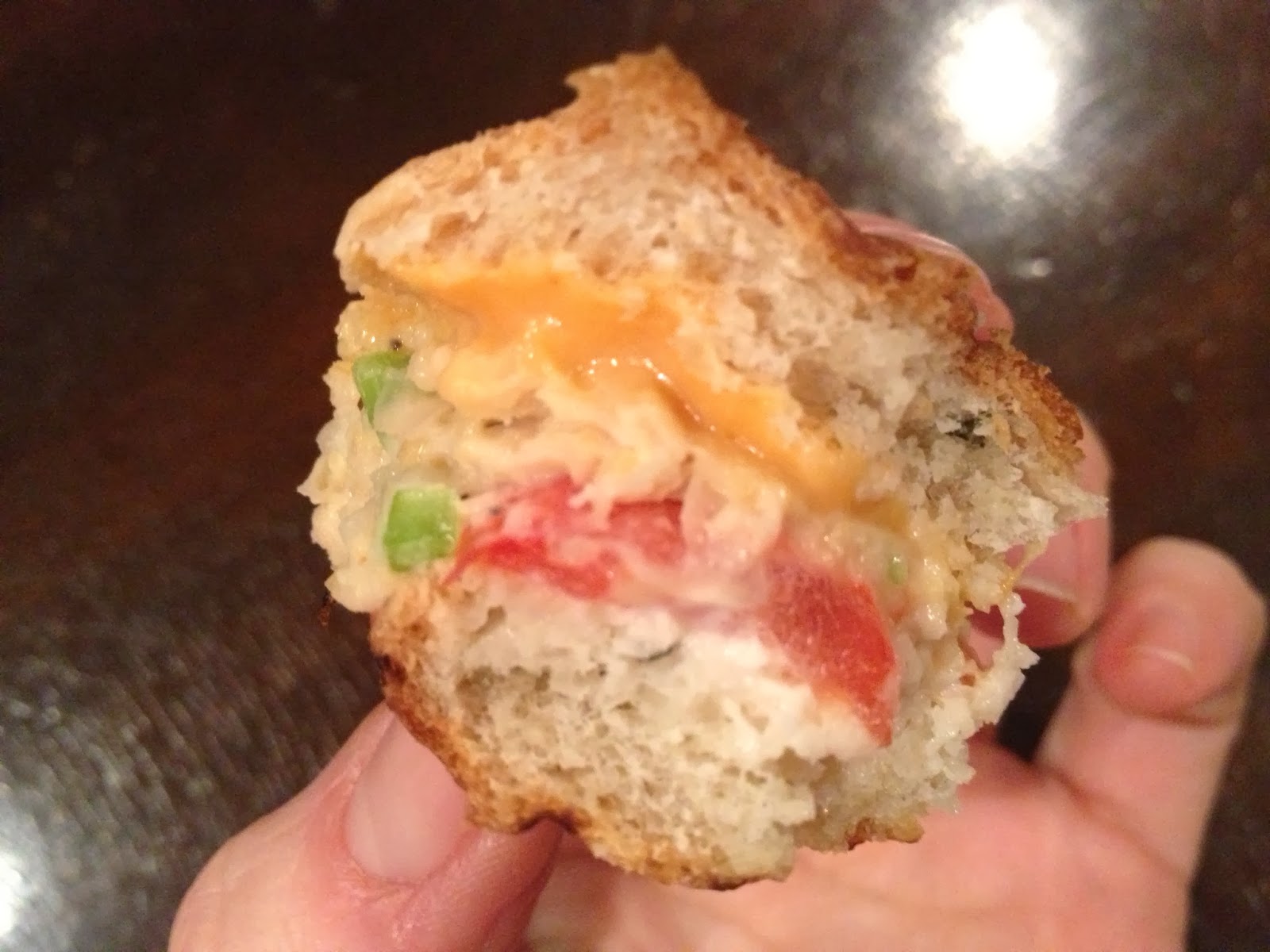 Truth be told, though: after 3 hours in the car I actually started here: with a Butterfinger shake and a chocolate chip cookie.  Judge not! 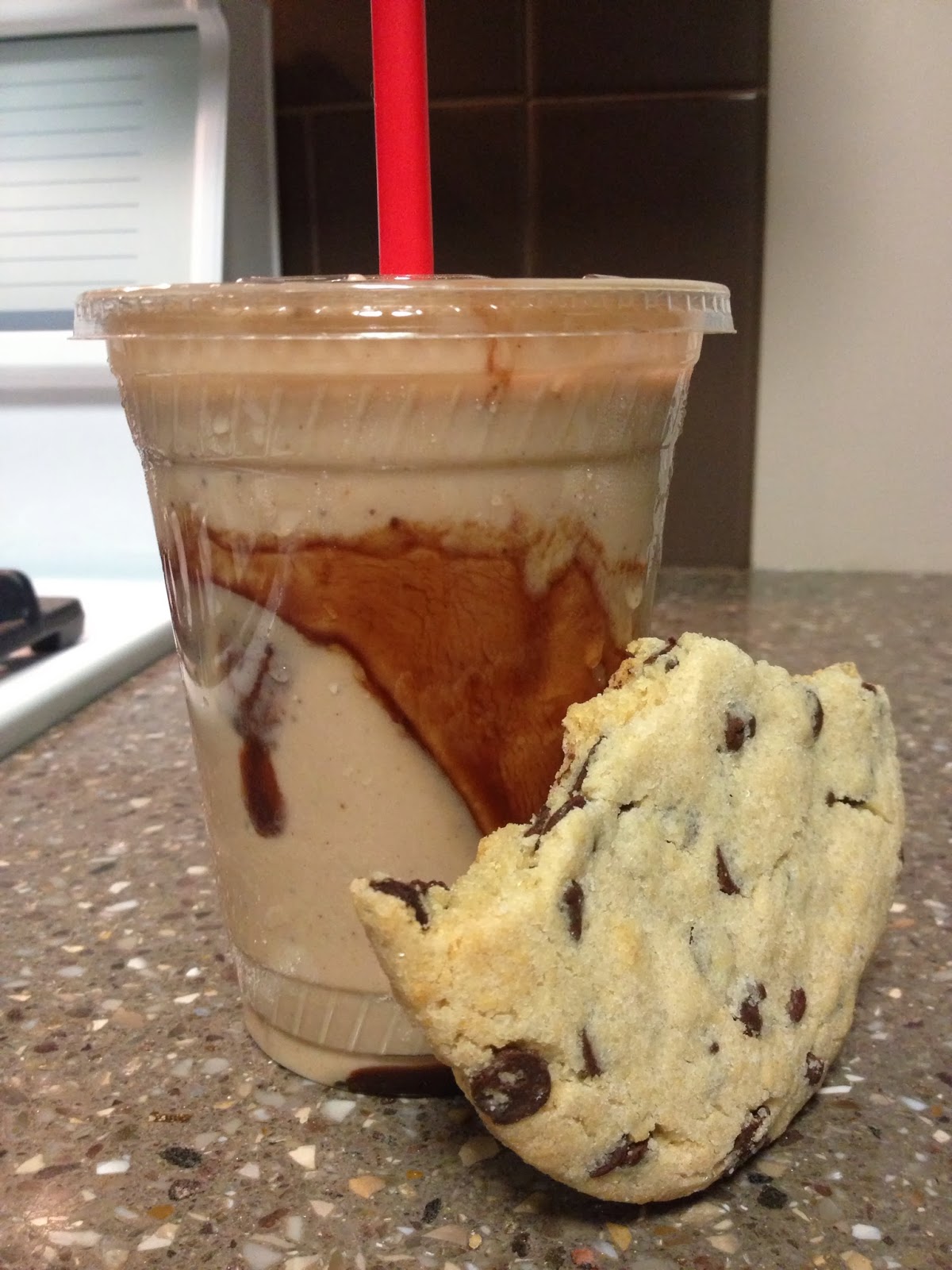 He had to go back to the dentist soon after (I swear I'm not behind it), so I excitedly requested placed an order for breakfast sandwiches: bacon, egg and cheese sandwiches with hollandaise sauce on an English muffin, to be exact.  Unfortunately, I didn't realize that these were only served (daily) until 11am* and- after spending hours in the chair he didn't make it.  Damn!!! 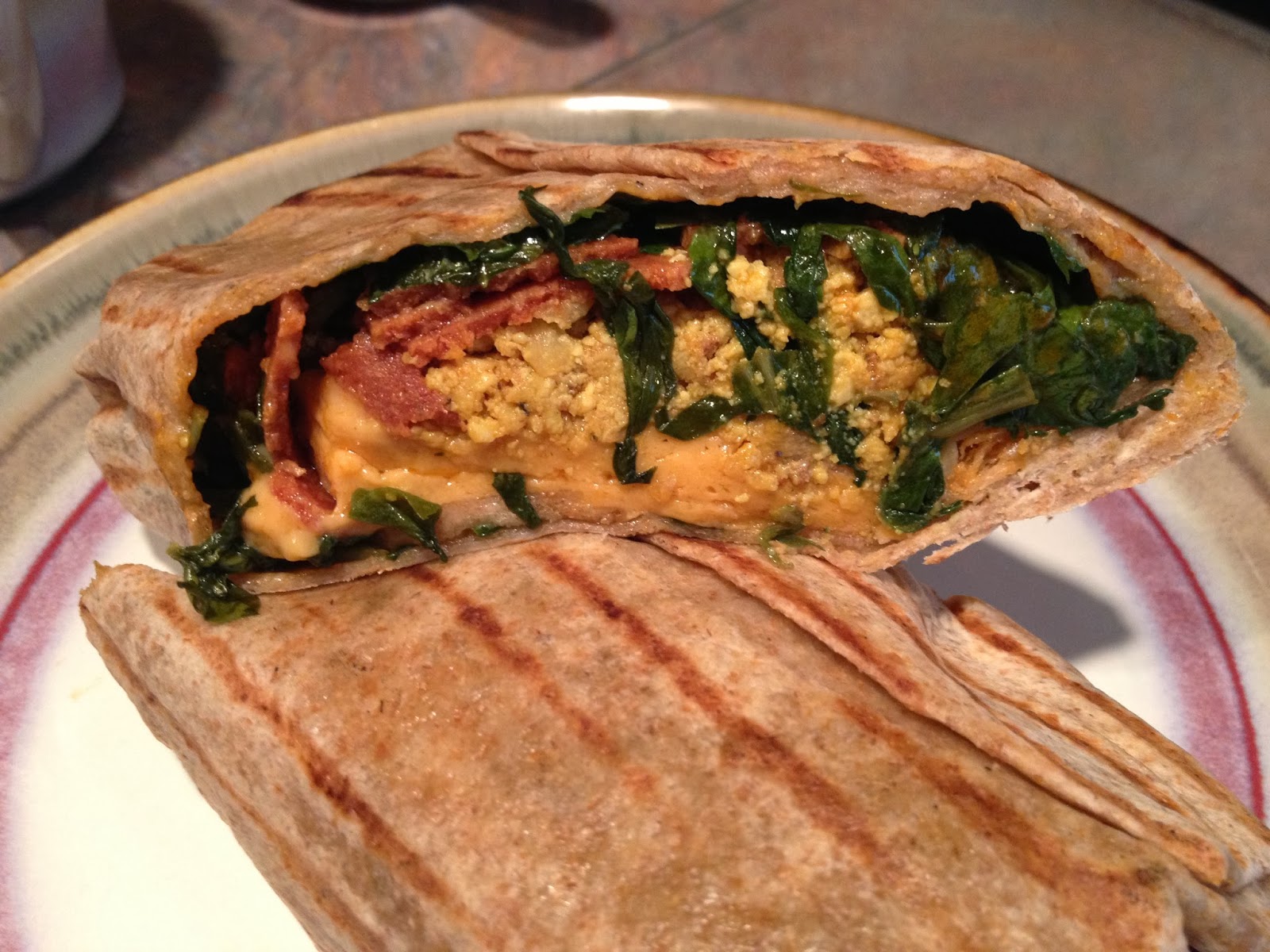 I'm not generally a fan of wraps, but I was impressed by this one- which was huge and packed tight with deliciousness.  I think I mainly don't like wraps when that's all I'm tasting, and that definitely was not the case here. 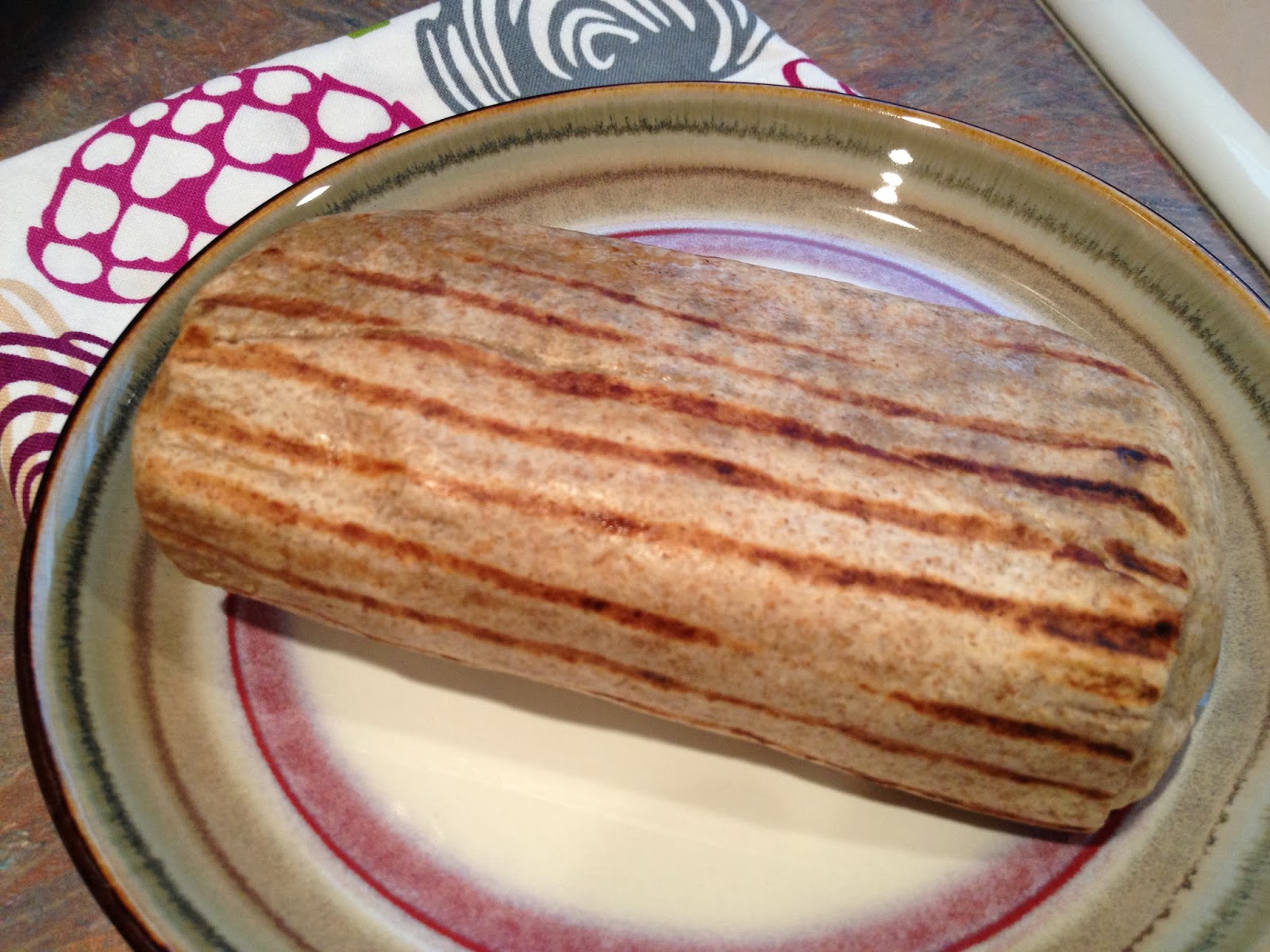 I actually ate my second one (no sense in him carrying only one home) for dinner a few nights later because it was way too big for a weekday breakfast.  I see now that there's a reason this is a lunch offering.

Thanks for the message, Jennifer Jessica!  And for customizing my sammie. 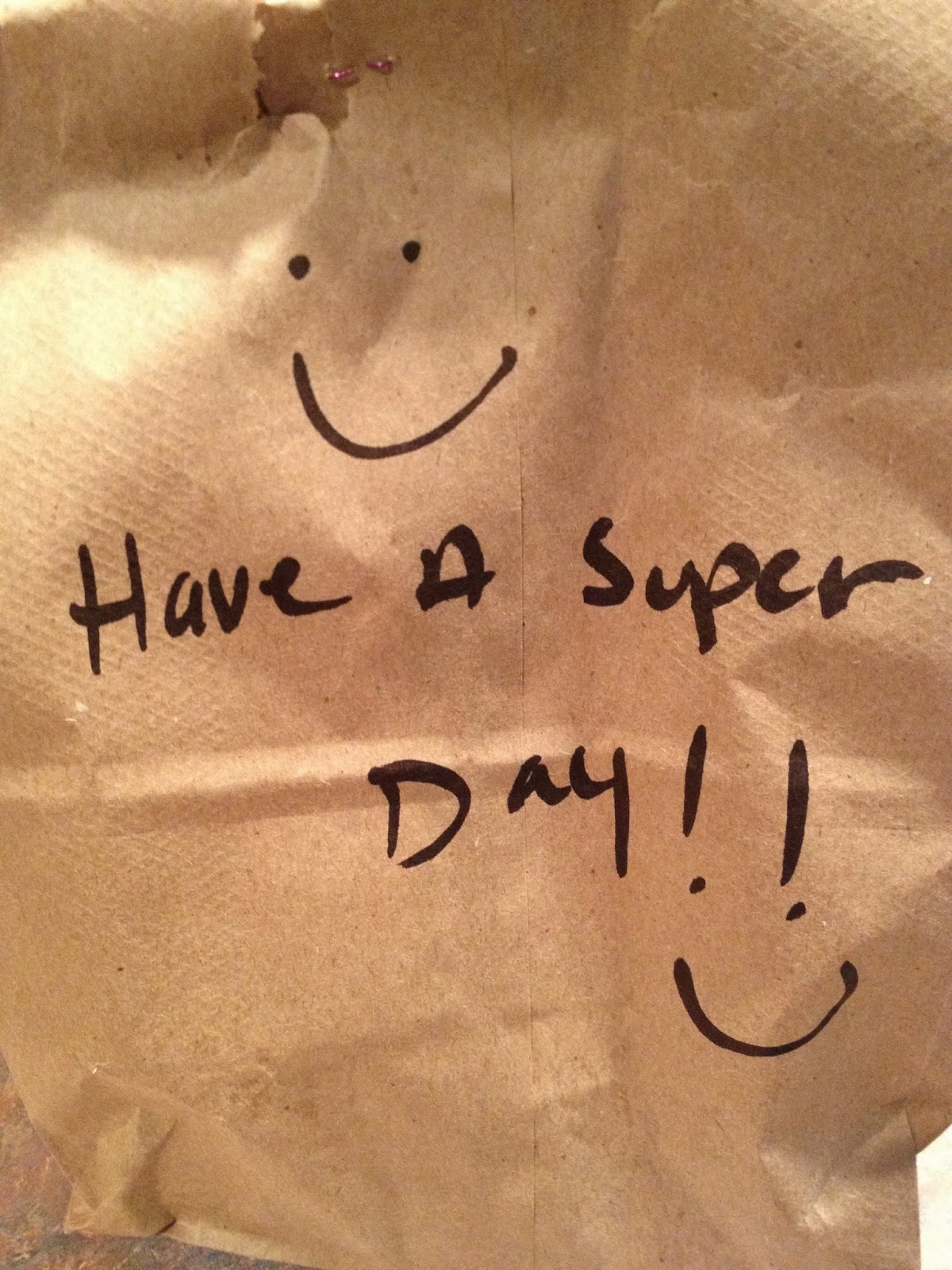 He'll be back before you know it, Terri...