More Goodies For 89 From Pet London

It's now been a year since I was in London and, by extension, Pet London, but I have to revisit because this happened. 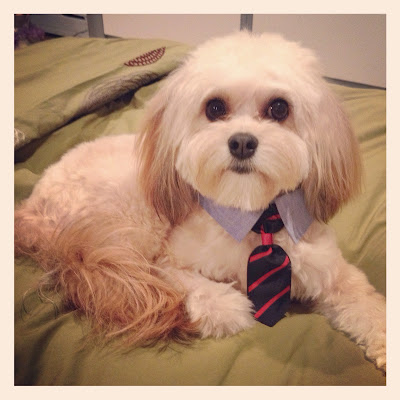 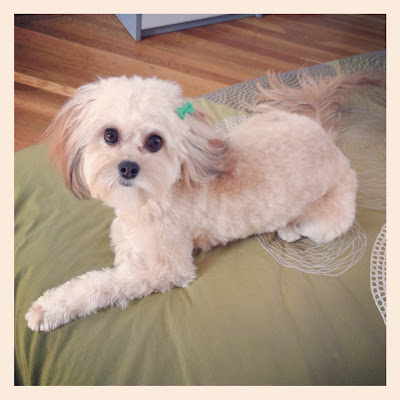 You see, after hearing about my love of Pet London, VM gifted me this fabulous collar with inter-changeable ties!  Who doesn't need one of these?


It's going to be all ties, all the time- from here on out.


Thanks for having such cool stuff, Pet London! 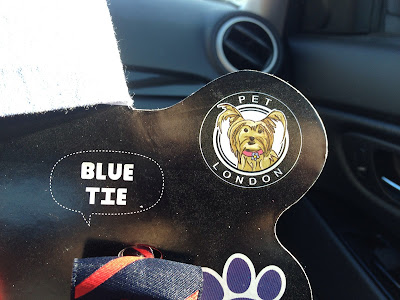 And, as if that wasn't enough, Pet London was kind enough to send me a gift! 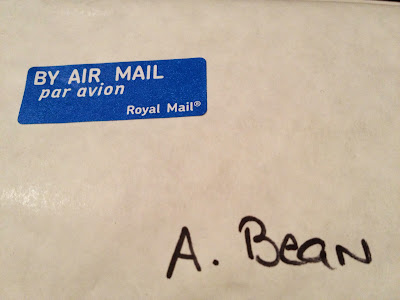 I was able to just barely contain my excitement. 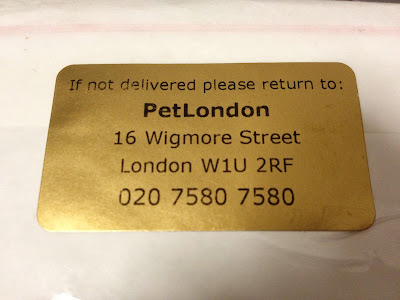 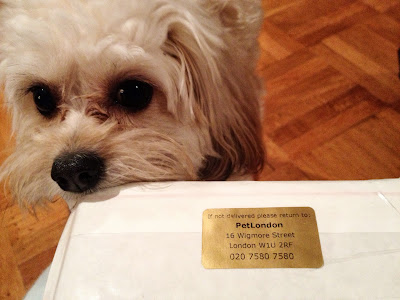 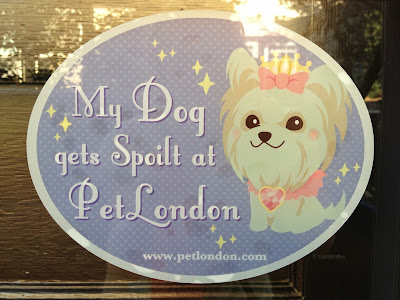 I saved it until my new door was installed so that my neighbors could admire it...and 89. 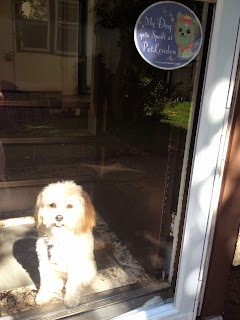 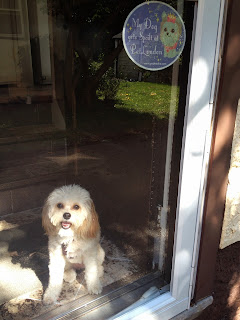 Truer words were never spoken; thanks for everything, Pet London!

P.S. Now that people know we're fans, the gifts have been rolling in: 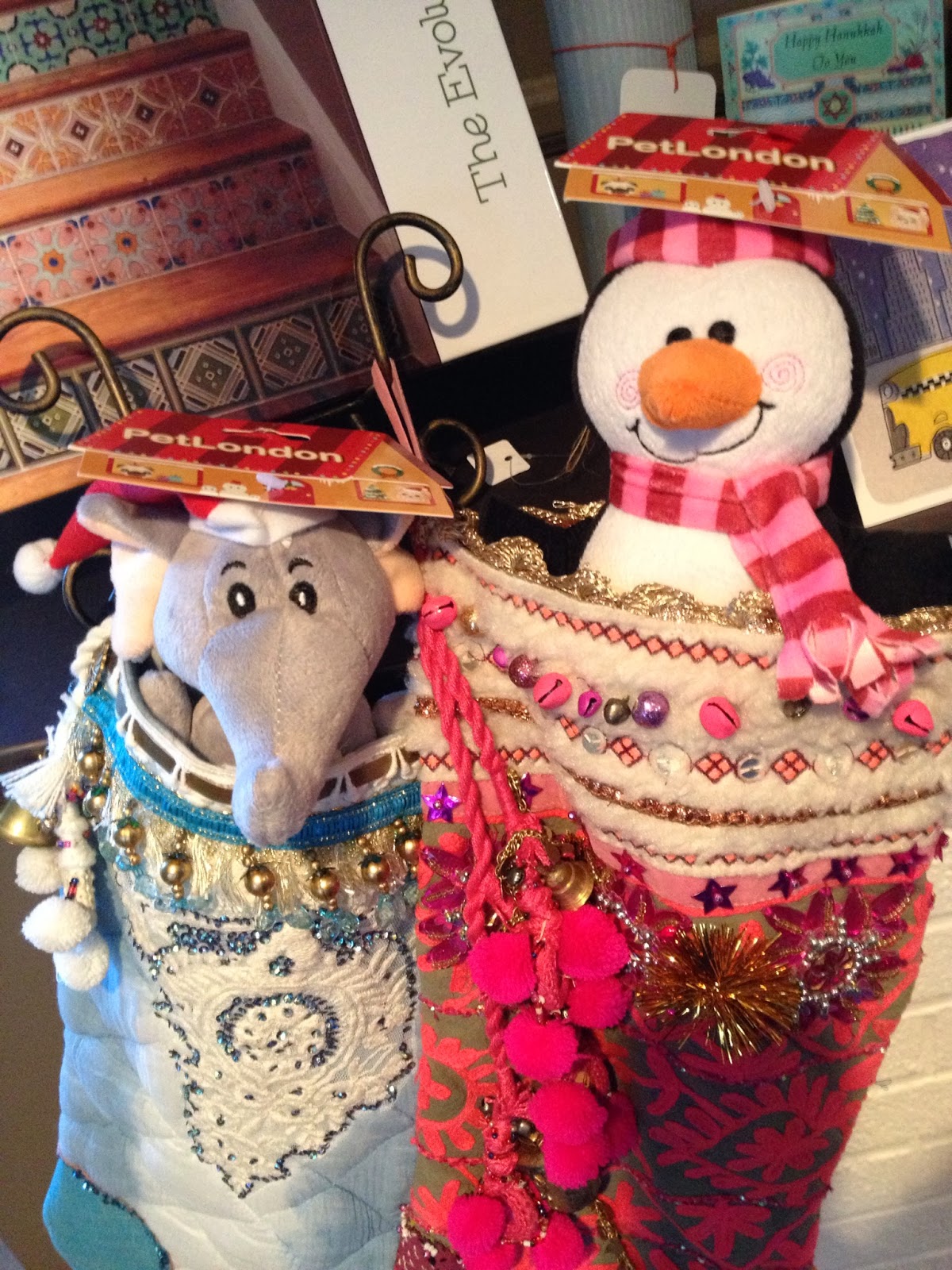 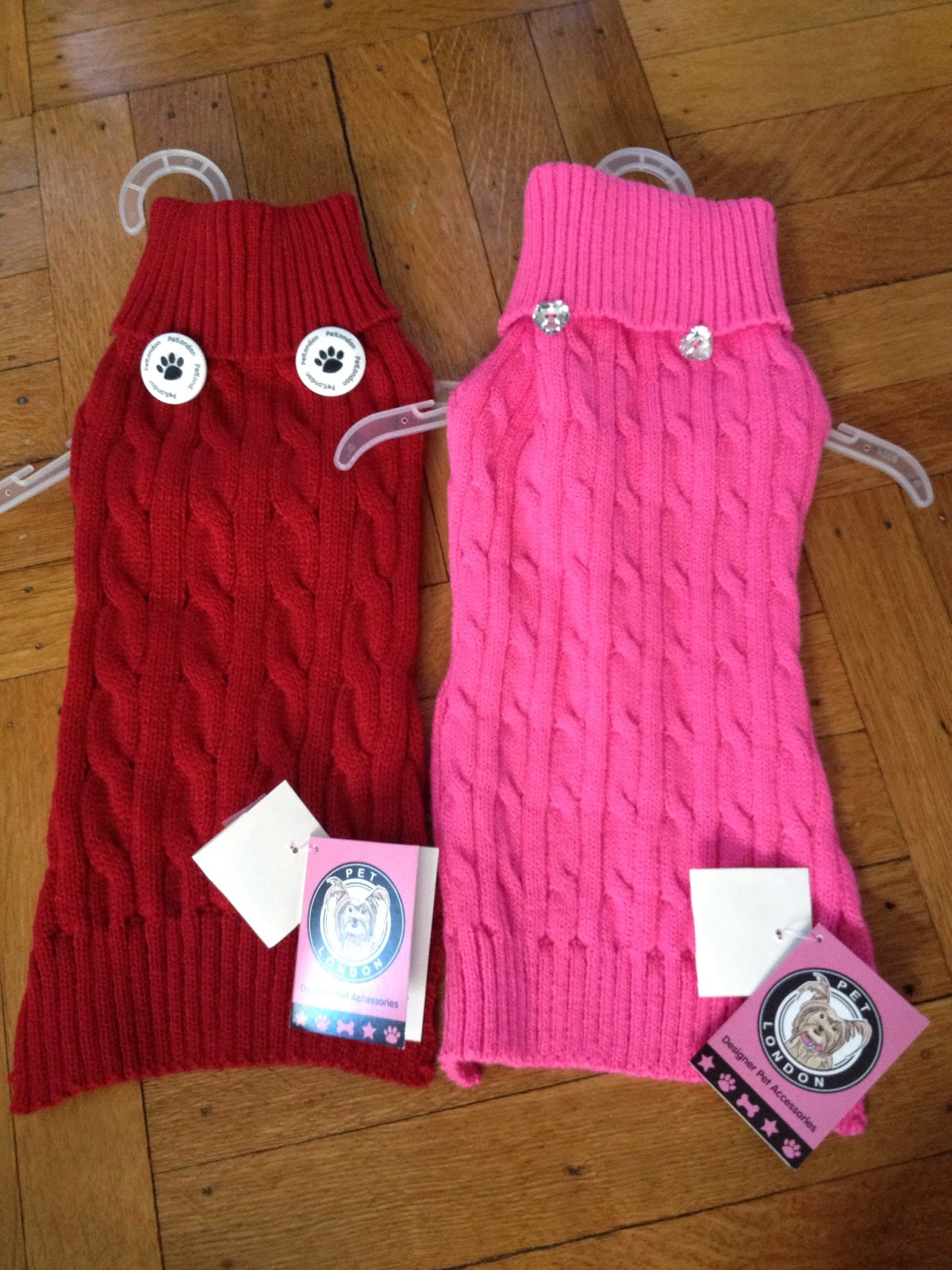 We love it all (although the toys have already been loved a little too much…).  Thanks again!
Posted by Abby Bean at 6:32 AM