I don't know how long ago it started, but I've been in charge of Mother's Day breakfasts for years now. I always like to make something I wouldn't otherwise or ordinarily try, so there's been speculoos crepes, samoa french toast, hot cross buns, etc. This year, I decided to keep it simple when a recipe purporting to mimic Starbuck's lemon loaf, VM's fave, surreptitiously showed up in my feed a few weeks prior to the holiday. 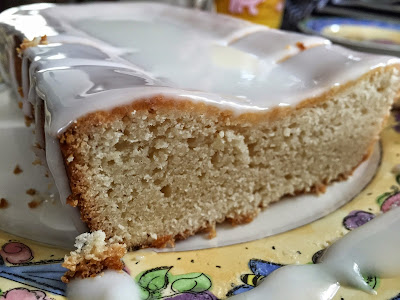 You might recall that my favorite lemon poundcake has so far eluded me, but I had high hopes for this one. I easily veganized the recipe by subbing old-fashioned egg-replacer for the eggs, but I was off to a bad start when the cake sunk while cooking. 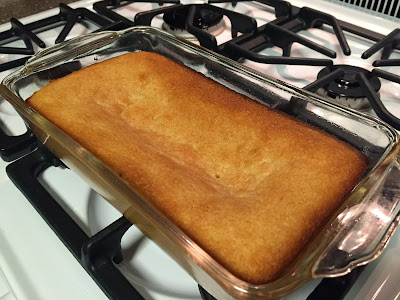 I thought I could hide the chasm with the icing, but instead the pooling just called more attention to the failure. 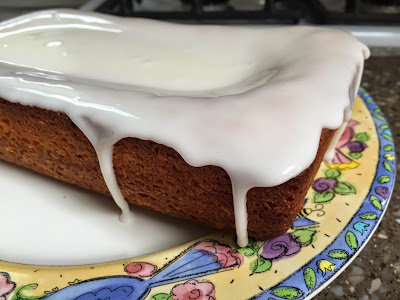 I then decided to draw attention away from the cake by picking up VM's fave Starbucks drink (soy Oprah chai) on what was probably the last day of the season it was possible to leave 89 in the car for two minutes without expecting someone to (rightfully) throw a brick through my window. We passed VM and OD en route! 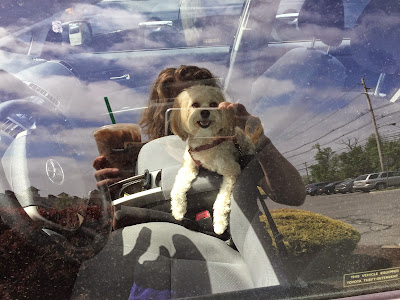 I'll admit it made a fine presentation. 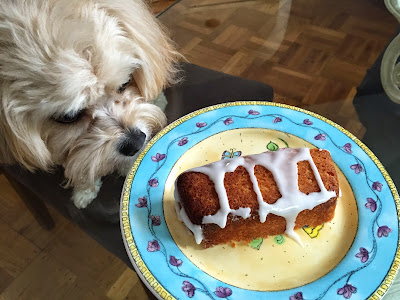 VM said it tasted authentic, but I wasn't all that impressed. 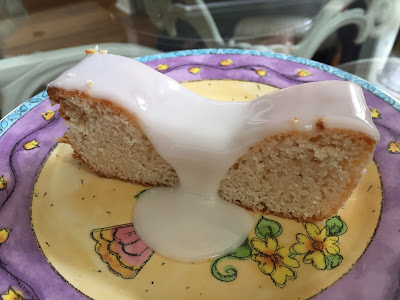 I decided to rest on the laurels of 89's appropriate attire. 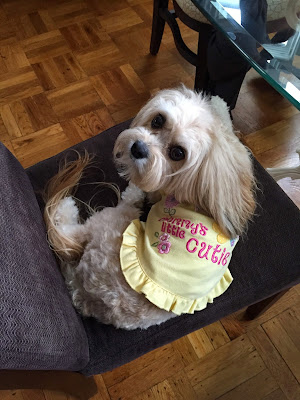 And her phenomenal gift-giving skills. 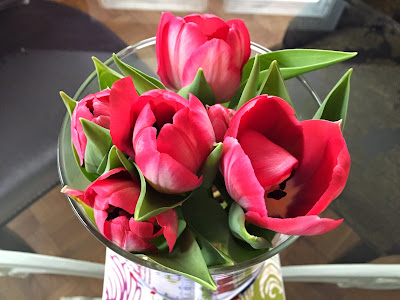 Hope yours was great too.