When Friends Are the (Peanut Butter) Bomb

Today I had the opportunity to visit with a very good friend whose company is available only infrequently, as she is a hardworking mom of two adorable, sociable, startlingly clean, young children and one older, rescued, super-pooch.  While this is about her, I would be remiss not to mention her fab husband as well; they are a kind, supportive, and generous pair.

As if it wasn't enough that she was able to carve time out of her schedule to spend the afternoon with me, she also unexpectedly brought along with her a gift in the unmistakable pink bag of you-know-who, the queen of treats. 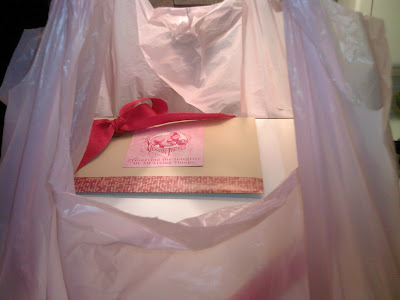 Now I don't know about you, but I have never lifted, let alone been gifted and had in my possession, an entire Vegan Treats (Peanut Butter Bomb) cake; it is of impressive heft!  Ah, the weight of delight friendship. 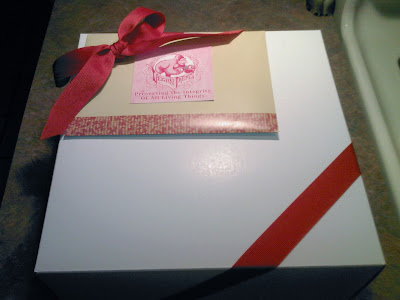 Besides being a most generous bearer of vegan goodies, my friend is also an all-around swell gal.  What else would you expect of someone who knows that the best gift is one that is edible?  Fiercely independent, capable, and honest; I have relied on her level-headed forthrightness at many important junctures in my life- relating to employment, relationships, and inconsolable loss.  Her support and advice are invaluable; she is both the friend you can laugh with over him your embarrassing missteps, and cry to amidst your devastating heartache. 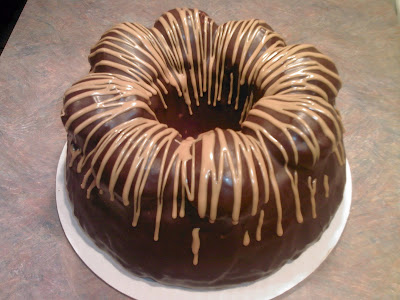 During the course of our conversation today, I was introduced to the Almsgiving tradition associated with Lent, wherein one "gives something up" and puts something positive in its place.  Even though I am a wholly non-religious person, this idea really resonated with me; while I might not entirely understand the concept of many religious practices, I can certainly see the positivity incorporating this idea into your life could cultivate: perhaps just by taking extra time out of each day for a simple act of friendship, no matter how small.  Isn't it nice when those closest to us manage to so easily make us better people without even trying?

I could go on and on; but, perhaps the best example of my friend's overall rad-ness is in the conversation she had with the counterperson at Vegan Treats.  When told that the Peanut Butter Bomb serves 8-10, she knowingly (and, hopefully, proudly) replied that, in this case, it would serve one.  Serve it did. 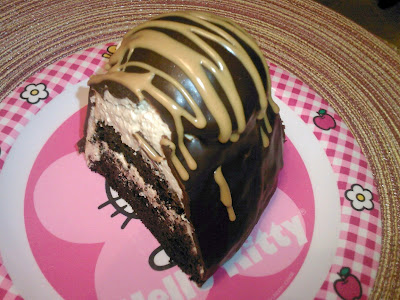 Now I know I've said before that vegan friends are the best, but with non-vegan friends like this, I do believe it is a toss-up.  This one, in particular, is the (Peanut Butter) bomb.  So, a heart-felt thank you, friend, for this, for sharing some of my "crazy", and for all of the other ways you've shown your friendship over the years!
Posted by Abby Bean at 7:52 PM