Vegan Friends Are the Best

I don't know about you, but I think vegan friends are the best.  They can tell you that the barista is lying to you when he says the pumpkin spice syrup is vegan.  They artistically promote veganism.  They will march, protest, and leaflet with you all the live long day.  If they're wearing something cool you don't have to awkwardly ask to read the contents label before you try to track it down on the internet.  They understand that sometimes you have to make the five hour roundtrip to visit your animal friends at the farm sanctuary. And, most importantly, they share your goal of a wholly compassionate world for animals.

But let us not forget the intrinsic food bond between vegan friends.  Picking a restaurant is never easier, as you are not the odd vegan out.  Conversations peppered with recipes and recent Yelp reviews are a given.  And, if you're lucky, you have vegan friends who gift you fun vegan snacks because they know you can't get enough. 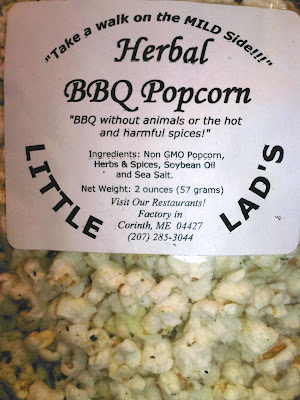 They even share yummy stuff with you despite the fact that you're on your way to lunch (and already have dinner plans). 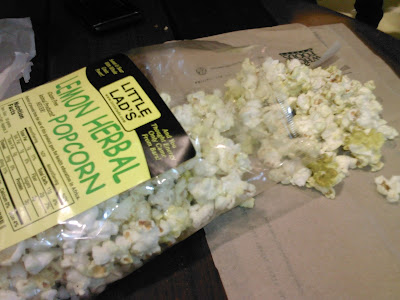 Better still, they will bake and bring you a ton of tasty stuff just because they are super vigilant about keeping excess sweets in the house.  Brace yourself as you behold (clockwise from left) a super-soft, closest-I've-ever-had-to-an-Entenmann's-soft-baked chocolate chip cookie, a fresh berry mini-muffin,  a crispety-crunchety why-can't-I-achieve-this-kind-of-success peanut butter cookie, and a lemon poppy mini-muffin: all from one baking session! 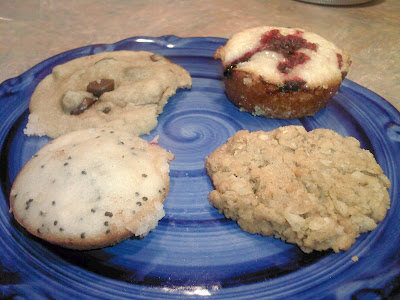 Vegan friends will tell you when a new cookbook is coming out and will even take the time to point out specific recipes that you might like.  And they will gift you awesome spinach red lentil soup so that you're not an entire fatty-fat fatty; since, if left to your own devices, you would be. 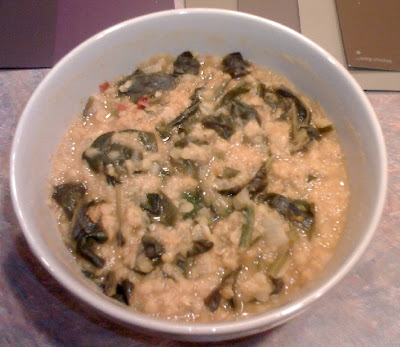 But best of all, vegan friends are the best because they join the blogosphere so you don't have to nag them for their recipes.  Introduce your vegan gut to "My Vegan Gut".
Posted by Abby Bean at 4:23 PM