Have you ever noticed that no matter how many vegetables are available on an upscale, non-vegan restaurant's menu, more often than not they can't think to offer you anything more than a plateful of olive oil-doused, mushy zucchini?  For that reason alone (it doesn't take much), I generally look at zucchini with disdain- until I remember the magic of zucchini hummus.  Yes, hummus: made from zucchini. 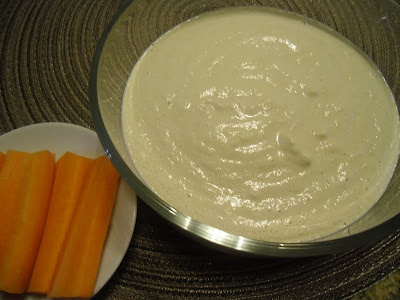 Start off with one (or more- they seem to come in pairs) zucchini and peel.
﻿
﻿Then slice and quarter to ready the pieces for your food processor or Magic Bullet. 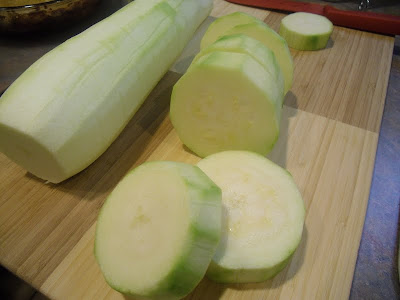 The rest of the ingredients are simple hummus fare, the amounts dependent upon the size/number of zucchini and how thick you prefer the end result; it will not thicken significantly in the fridge.  Assuming you are starting with one large veggie, here are some rough measurements.  It's not an exact science, so adjust for personal taste preference:

Use it for dunking fresh cut veggies, pretzels- anything really; even people who don't like hummus like zucchini hummus.  For their benefit, at times I refer to it simply as "dip". 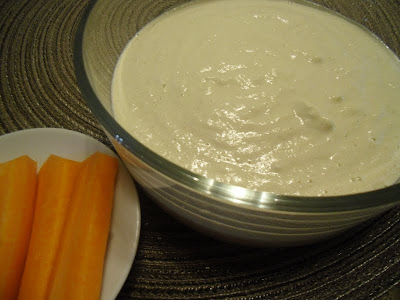 Or, go a more traditonal route and wrap it up in a sammie. 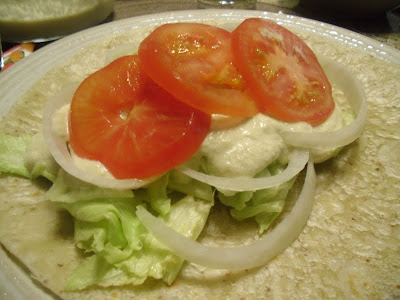 I have Rochelle Blank-Zimmer to thank for this reason not to discriminate against zucchini; I attended one of her classes years ago and this was one of many healthy, simple recipe ideas I took away for better health through good eating.  Yes, I really just said that.  Who am I?
Posted by Abby Bean at 1:31 PM

Email ThisBlogThis!Share to TwitterShare to FacebookShare to Pinterest
Labels: hummus