Remember the cleanse?  I'm still trying to forget.  But most of my friends and fellow bloggers eat extremely clean, so I've been trying to do so too.

They say you pick friends based upon traits you covet; I pick the blogs I read regularly the same way.  Take Andrea's Easy Vegan Cooking, for example.  I never could have pulled off entertaining a group of non-vegans without knowing how (seemingly) effortlessly she and her family pull together gathering feasts.

Foodfeud is probably the healthiest eater I "know".  Whenever I find myself eating something particularly healthy I think, "Foodfeud would eat this!" and I feel slightly better about the fact that I'm much less inclined to partake in the other healthy foods she enjoys regularly- such as green juice and raw desserts.

So, I'm making a concerted effort to "eat cleaner", which for me means eating more real food that exists in nature- including actual fruits (!)- and less, um, ketchup flavored potato chips (Istillloveyou). 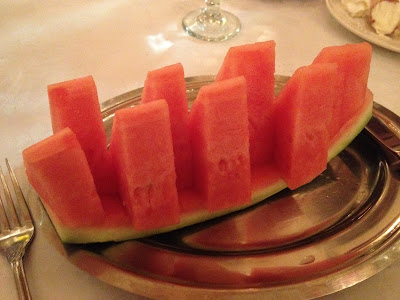 There have been many a green salad. 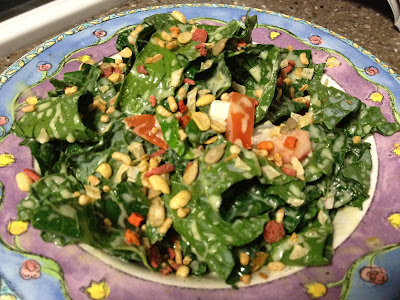 I've even been trying to eat things that I normally wouldn't.  This yogurt didn't kill me. 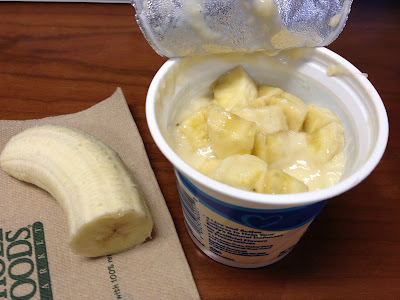 But this apple almost did. 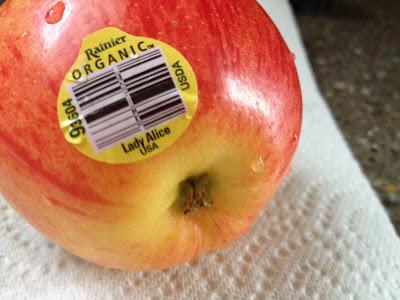 I've really been enjoying my Irish oats (once I was schooled in how to prepare them properly- thanks, MS).

And when the weather really started to heat up I dove into chia pudding.  Well, I dove into the idea; the actual "pudding" not so much. 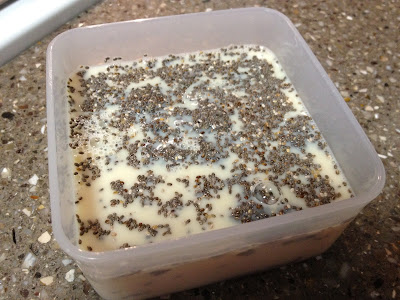 Chia is an awesome egg replacer- specifically in noodle kuegel, which really requires extra stickiness.  But truth be told, it looks totally gross.  Add in some soymilk and it looks even grosser- especially if your ratios are off.  I couldn't choke this down.  When I can convince myself to try again, I'll approach this recipe with significant fruit modification. 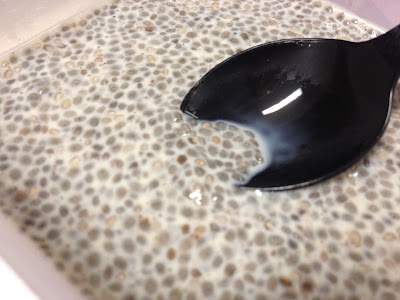 Always a successful snack: kale chips.  Brad's are my FAVORITE!  I like the heat in the raw kale chips, but the taste is a bit too earthy for me.  However, the naked (plain vegan cheese) raw leafy kale chips are the best.  Rest assured: the leaves are destemmed, so no worries about unfortunate, gum-impaling incidents. 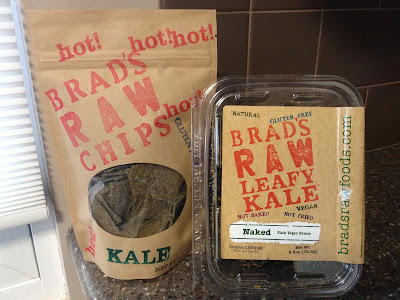 I was thinking about carrots the other day (Easter bunny association?), so Choosing Raw's recipe for almond chickpea filling really caught my eye for use as a dip.  It was ridiculously easy to make, but definitely needs to chill in the fridge for a couple of hours in order to for all of the flavors to successfully combine. 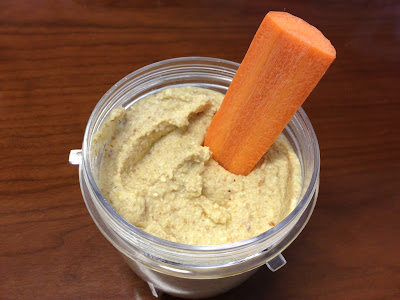 It's rather rich, so I decided to use the leftovers in an unapologetically rabbit food sammie: whole wheat wrap, dino kale, carrots, and spread. 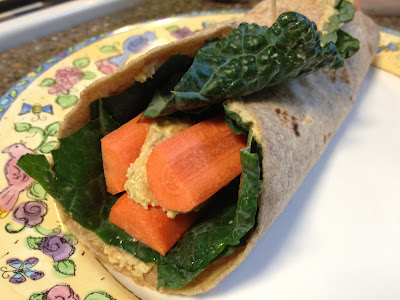 Fear not; I'm not turning over a new leaf.  Think of it more like preparing myself you for the spring onslaught of holiday meals and goodies that are right around the corner.
Posted by Abby Bean at 7:03 AM