A while back a friend invited me to brunch at Peacefood.  I've been going to Peacefood a long time: I don't believe their menu has changed significantly during that time (even their "specials" seem to stay the same) and I've never seen a brunch menu, but he was adamant that it existed. 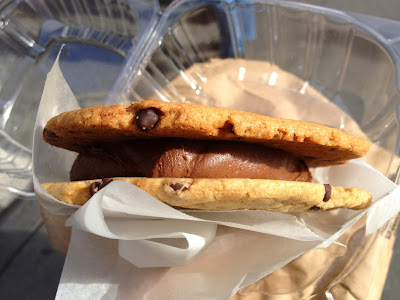 I couldn't make it that day, but recently found myself downtown with another friend at 10am on a Sunday morning and what do you know?  Brunch! 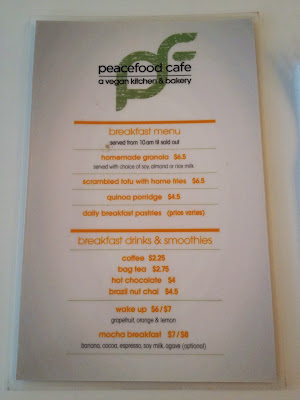 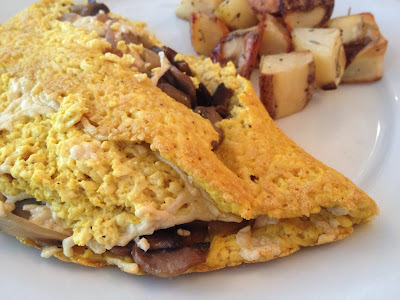 My friend subbed tomatoes for the mushrooms.


As far as omelettes go, this one fell somewhere between Organic Grill (thick and dry) and Mi Lah Vegetarian (omelette perfection). The omelette itself did err on the semi-thick and somewhat dry side, but the delicious accoutrements contained therein created an impressive balance.  The mushrooms and onions were perfectly prepared, mozzarella Daiya was a nice touch (I'd expected cheddar), and the accompanying potatoes were crisp and lightly seasoned with rosemary. 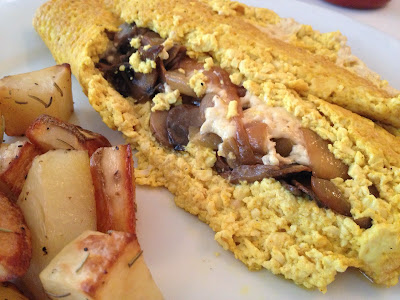 Our omelettes were pretty enormous, but I've seen other people's IG photos since and it seems like the size varies.  That being said, we also shared a ham and cheese croissant (don't judge). 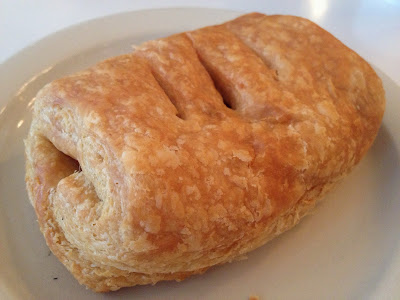 I highly recommend sharing because it's really rich (also it's nice to share).


You can probably guess what happened next. 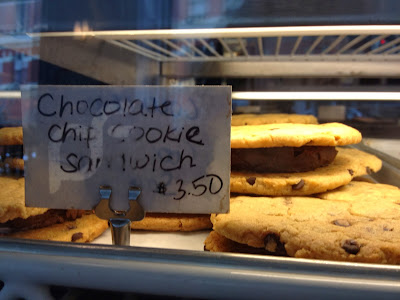 Since the dining room was almost empty when we were there, I thought I'd spread the word that while the brunch-specific offerings are somewhat abbreviated, Peacefood does, in fact, offer an (early) brunch- which is hard to find in Manhattan.  Check it out! 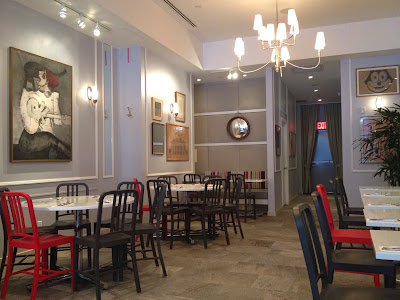 PS: Anything you can eat I can eat vegan.
Posted by Abby Bean at 7:34 AM