New York: You Asked For It, You Got It...The Cinnamon Snail is Coming to a Neighborhood Near You! 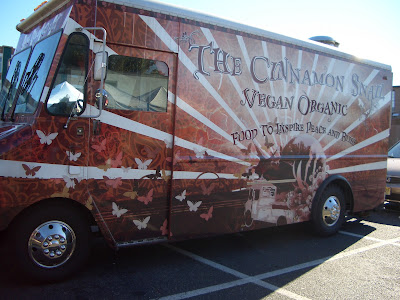 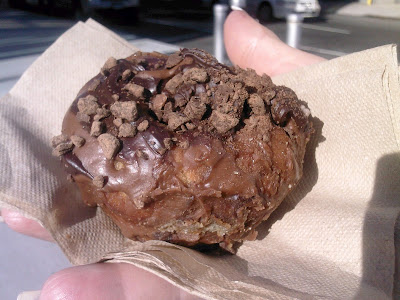 After two full years, finally The Cinnamon Snail food truck is fully permitted for NYC. We will be serving many neighborhoods in Manhattan and Brooklyn starting this Thursday 12/8/11 with an appearance for brunch and lunch in Midtown West. 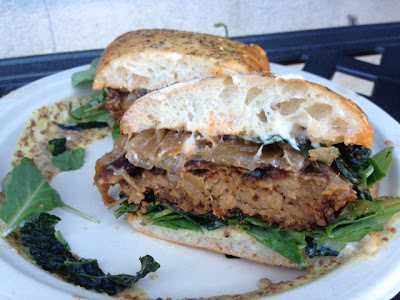 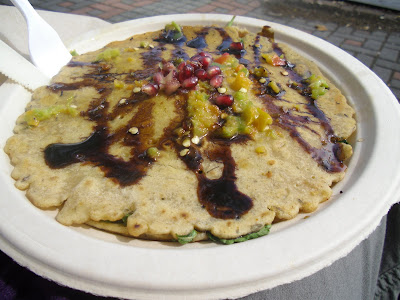 Expect visits from The Cinnamon Snail in the FiDi, Flatiron District, Midtown, the LES, Williamsburg, Green Point, and other areas on Manhattan and Brooklyn in the following weeks. 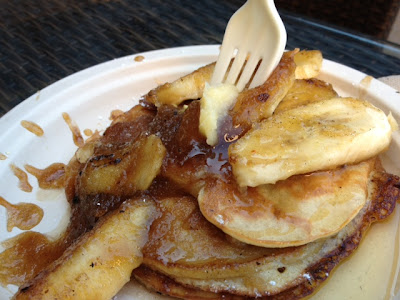 Our season is over on Xmas, but we will be back from our winter hibernation sometime around valentines day (weather permitting). 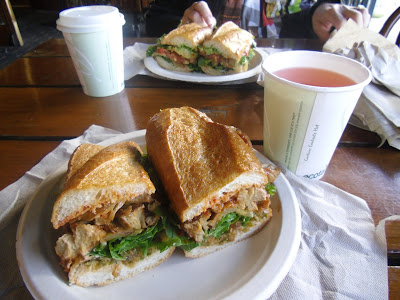 The Cinnamon Snail has been mostly in Hoboken, Jersey City, Newark and Red Bank NJ for the last two years. Hoboken is passing a new vending ordinance, which will make it completely unaffordable and difficult for food trucks to operate. So their loss in NYC’s gain! 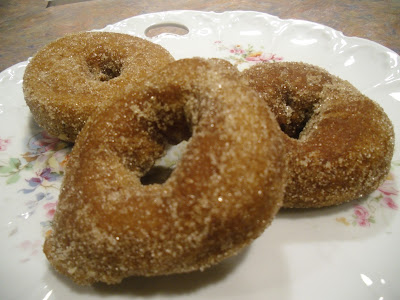 The Cinnamon Snail is a 2010 and 2011 vendy award nominee
The Cinnamon Snail won the 2011 vendy award for their vanilla bourbon crem brulee donuts
We were named the #1 vegetarian street food in America by PETA
Named as one of the top ten food trucks in the country by Yahoo.com in 2010
Nominated for the 2011 VegNews Veggie Awards
Nominated for PETA’s 2011 Libby Awards
Featured on the Cooking Channel, New York Times, Time Out NY, Vegeterian Times, Veg News, Asbury Park Press and probably on the FBI’s most wanted list (of places to eat of course)

* photos and links added by Abzilla
Posted by Abby Bean at 1:09 PM