Demistifying Jackfruit (Don't look away; it's NOT chicken!)

I'm going to start this post with a note to my good friend.

JD,
Remember when I was all "jackfruit carnitas!" and you were like, "meh"?
And I said, "no really, jackfruit!" and you were all, "not interested"?
And then I bought my can o' j-fruit and you pointedly suggested it sounded disgusting? 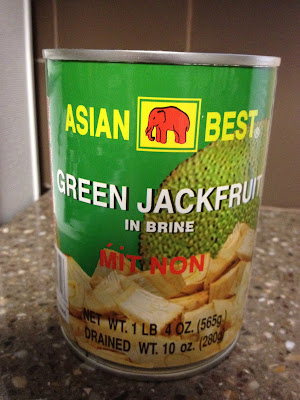 You have no idea how right you were.  This is what I found inside.  I know, right?  Total gag. 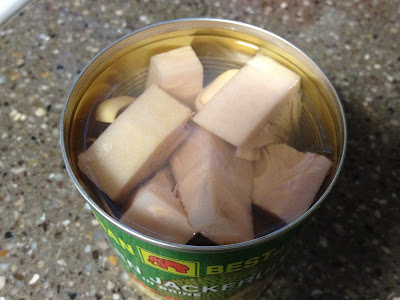 Seriously, what is this stuff?  People think tofu is gross?  Although, I did taste a tiny piece raw and it reminded me of a white bean, so that wasn't all bad. 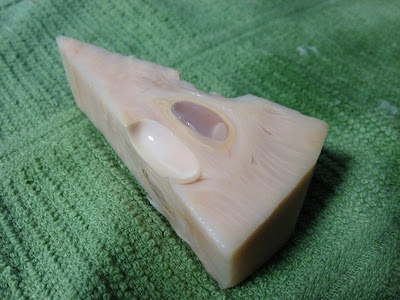 The recipe I was using (Jackfruit "Carnitas" Tacos from The Urban Housewife) called for rinsing and then squeezing all the water out of the jackfruit pieces, which was a major gag.  Isn't this what dead chicken parts look like? 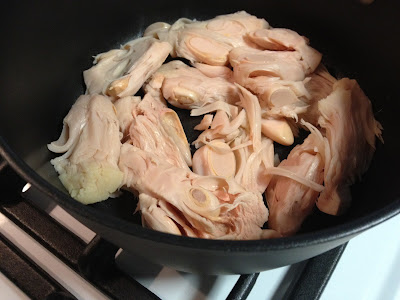 As I wasn't using a crockpot, I gamely (no pun intended) placed all of the rinsed and squeezed jackfruit into a a regular stovetop pot and shuddered.  I could only bring myself to season one side because I didn't want to touch it any more than absolutely necessary. 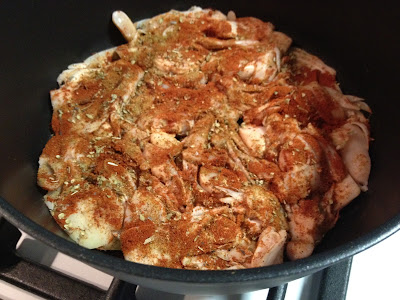 Once I'd roughly chopped the onions I was feeling a little better about the whole ordeal. 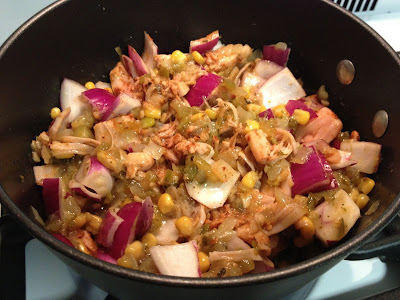 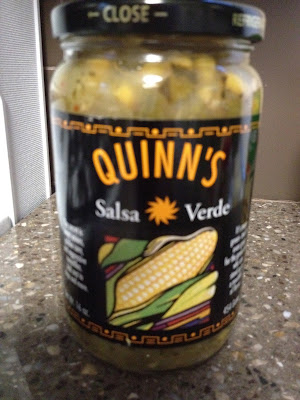 In lieu of a crockpot simmer, the recipe suggested simmering on a stovetop for 1-2 hours.  After 90 minutes it started to burn, but looked otherwise cooked.  Since I'd already eaten donuts for dinner In light of the abbreviated cooking time, I decided to let the the cooked jackfruit sit overnight in the fridge so that the flavors would have more of a chance to penetrate.

It's always nice when dinner is already prepared when you come home from work, but I have to admit that when I was re-heating it, the look of it was extremely off-putting.  Rather than the suggested soft tortillas, I decided to serve it on nachos; chips make most meals better. 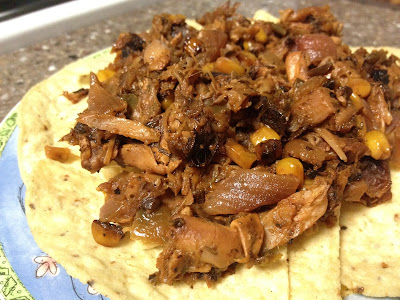 Unfortunately, not this one.  So meaty; I really couldn't stomach it.  The seasoning went unnoticed; the texture alone was enough to turn me away from jackfruit forever.   But for all of you folks who like to duplicate the taste and texture of meat; this is for you.  To give you an idea of the authenticity, I was able to pass it off to my dad as a Mexican, pork, sloppy joe.  His only complaint?  Too spicy.  So there you have it; jackfruit: weird and "meaty".
Posted by Abby Bean at 10:56 AM