I've been meaning to run another contest for some time now [UPDATE 8/25/14: winner announced at end of post], but I just haven't been able to bring myself to do a convoluted, "like" me in 12 places, "like" everyone else involved in 12 places, "share" everywhere kinda jam.  Maybe one day...  For now, here's A (soy) Bean's idea of a contest (you can still like us on Facebook and Instagram if you're so inclined):


I looked out my window the other day and saw this;
I immediately started laughing.  Then I was hungry. 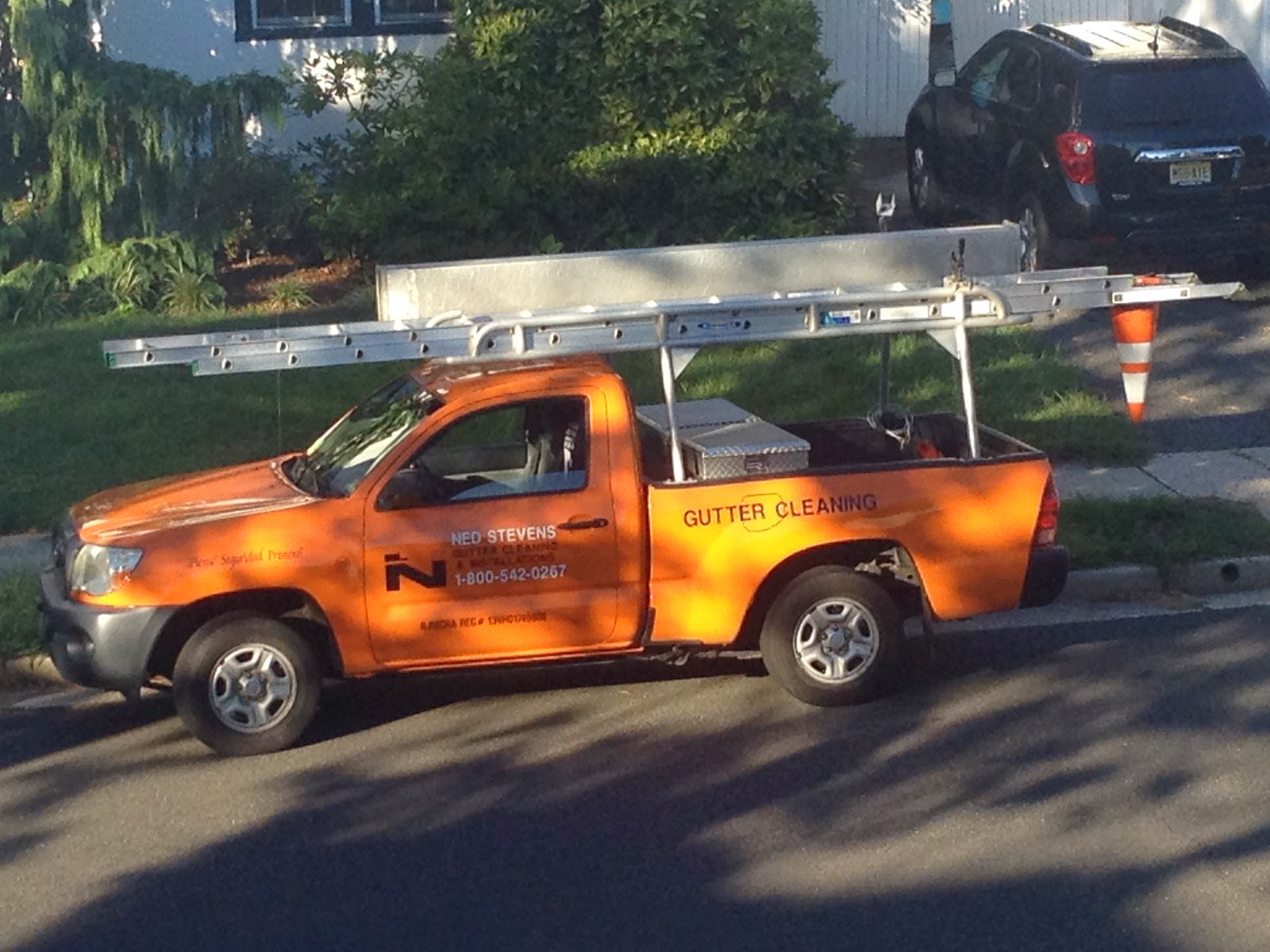 The FIRST person* to leave a comment letting me know explicitly why I had that response wins a copy of one of my favorite cookbooks: Chloe Coscarelli's Chloe's Kitchen, which is- admittedly, totally unrelated to the contest question. 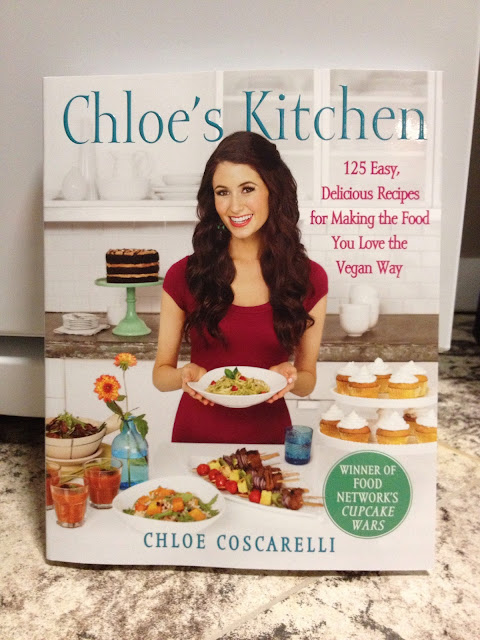 I won an extra copy of this book at the Vegan Bake-Off and have just been meaning to share the wealth.  With her new cookbook available for pre-order, there's no better time to enjoy the classic that started it all.

So, good luck and have fun!  This isn't a trick; there is a very specific, winning response.

*contest is open to US residents only; I reserve the sole right to determine what constitutes a winning response and will update this post to explain the answer when the contest has ended.  Play nice!

WE HAVE A WINNER!
I knew the winner of this contest would either be a resourceful person or a Cinnamon Snail enthusiast like myself.  Lucky for me, the winner is both.

The Wild Man Ned Stevens' Marshmallow Pecan Gutter Cleaner cookie first appeared on this blog on October 3, 2011.  Just five weeks later I introduced you to Ned's nubian cousin (the chocolate version).  Again on June 26, 2012 it appeared alongside the Mint Matlock. And, 13 months later, a mention in the comments of the norberweiberberweiberhydrafab post in a discussion about The Cinnamon Snail's knack for originality in the naming department.

I was hoping someone out there was a Ned Stevens' Gutter Cleaner devotee like VM and would get it immediately, but I'll forgive VV her craftiness since I know she's also a loyal Snail fan.

Thanks for all who entered; I appreciated the funny comments!