for the Animals sanctuary

This weekend I had the opportunity to visit for the Animals sanctuary for the first time. 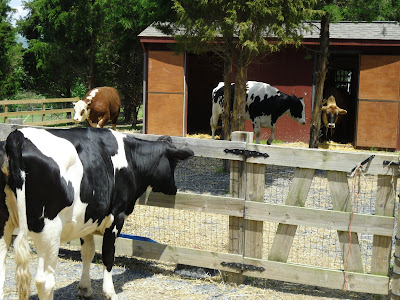 I'd received this flyer about their Summer Shindig and passed it along to a friend; we made a plan to meet for a day of fun and animals for us and her family- including small children. 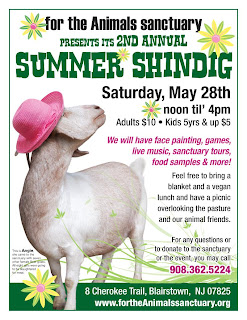 The sanctuary is located in just the type of setting you'd expect it to be: slightly off the beaten path and marked only with this old-fashioned sign. 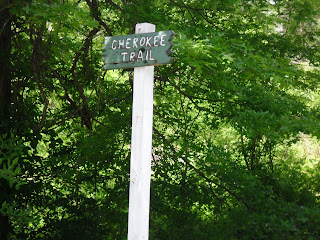 There were folks directing the street/grass parking and then you made your way onto the grounds.  The atmosphere was extremely casual, so much so that in our beeline towards the animals, it was very easy to miss the "donation" tent that appeared from a distance to only consist of informational flyers, etc.   With no signs posted, even when we approached the protocol was a bit confusing.  We ultimately initiated a conversation regarding admission, and the response was hesitant and awkward; I'm still not sure why.  Luckily my friend remembered the admission amounts from the flyer, so we were able to donate and move on.

Onto the animals!  The sanctuary was one of the cleanest I've been to, so it was especially a pleasure to be able to walk around without the fear of every step landing in something unsavory.   All of the goats, chickens, cows and pigs are in the same basic area of the farm, so there is a lot to see all at once. 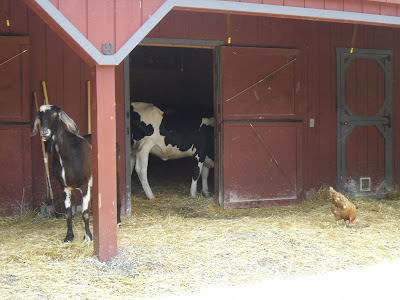 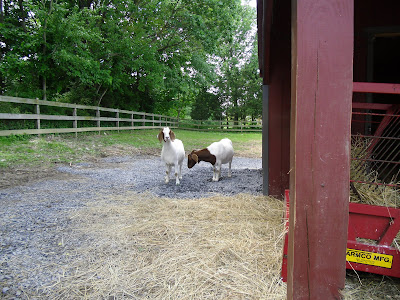 There were lots of children present, some showing their vegan pride (Herbivore & Vegan Treats t-shirts represented!), and some obviously new to a sanctuary setting.  During the tour, I was disappointed that the dry descriptions of the previous treatment of the now rescued animals included such graphic detail.  Given the proportion of children to adults, it was a bit harsh.

But there's nothing like excited, squealing pigs to lighten the mood.

After meeting all of the animals, we decided to have a seat on the grass to enjoy the other festivities advertised as part of the event.  It was a beautiful day and the music was just the right accompaniment, with many kids dancing with unabashed appreciation.  Unfortunately, the face-painting and games were no where to be found and all of the volunteers we asked seemed as perplexed by their absence as we were. 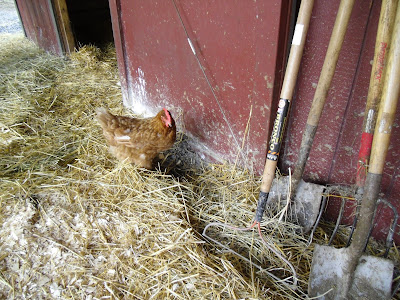 A bit later one of the little ones in my group decided she wanted to revisit a goat that had (unintentionally) frightened her when we'd first arrived.  When, with two volunteers looking on, we let ourselves back into the animal section, one of the owners took it upon himself to interrupt his tour in order to admonish me for opening the gate the wrong way.  I went through as quickly as possible, and then had trouble closing it.  He interrupted himself again to point out that was another reason I had opened it the wrong way.  Really?  I mean, really?  If the gate operation requires such explicit instruction, perhaps there should be a sign?  Or help offered?  Or a gate master?  I was more annoyed than anything else; an animal sanctuary shouldn't support the myth that "animal people" don't care about humans by being unnecessarily rude to them.

In any event, the pre-departure re-visit to Henry was a good one. 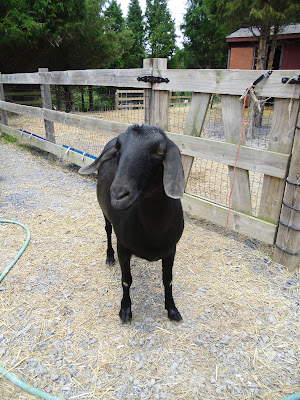 I wish the sanctuary much success.  The kinks I've mentioned are absolutely minor when compared to the responsibility of caring for the animals, but in order to gain a following of donors it helps to make them feel welcome. 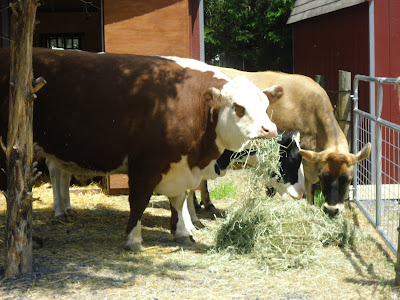 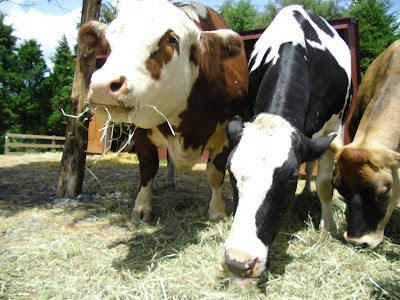 The animals more than did their part; it's up to the humans.
Posted by Abby Bean at 1:53 PM

Email ThisBlogThis!Share to TwitterShare to FacebookShare to Pinterest
Labels: for the Animals sanctuary