My Dad is Not Vegan/ Mini Vegan Chipwiches (and more) 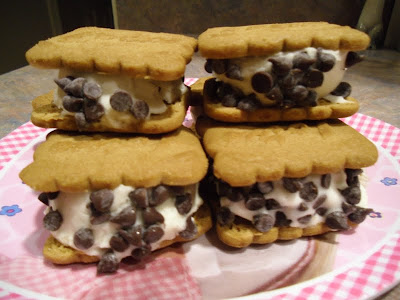 What he won't do is go to an all vegan eating establishment (the magic that is Lula's Sweet Apothecary is the only exception to this rule).  Like many non-vegans, he is afraid that he might instantly disintegrate if not given the option of animal products at one, single, solitary meal eaten outside the home.  And, he can only be expected to visit the restaurants that VM & I enjoy on limited occurence, certainly not on his birthday or Father's day.  Which brings us back to today.  My Dad may not be vegan, but that's what he gets. 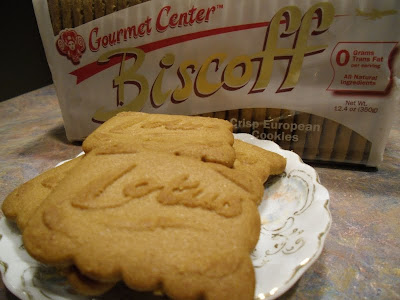 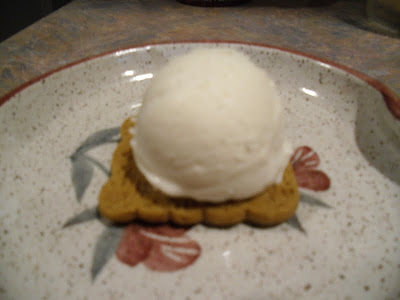 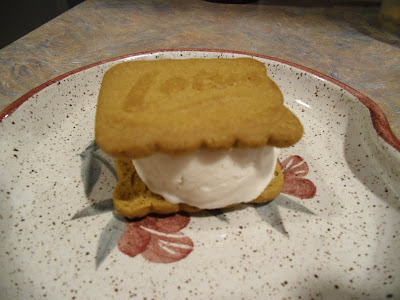 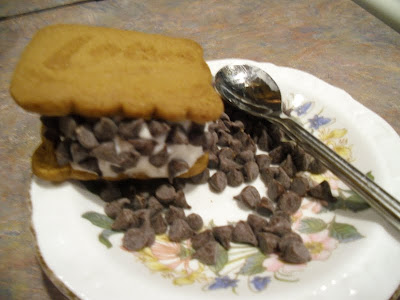 Lest you think the day was all chipwiches, rest assured there were other eats to be had.  For breakfast there VWAV scones; this time peach, maple, toasted pecan scones. 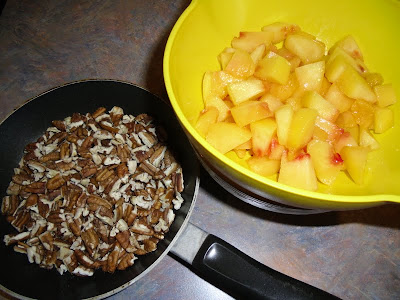 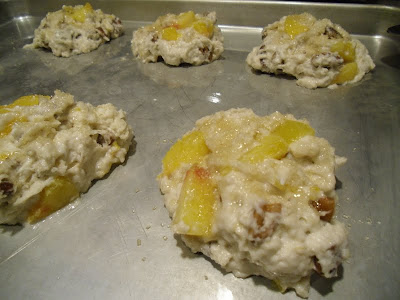 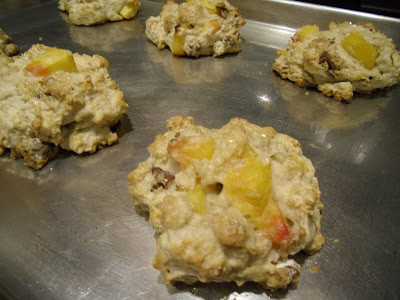 Note that these were best fresh from the oven, cooled about 1-2 hours.  They got a little rubbery as leftovers and even a refresh in the toaster oven didn't restore their original glory. 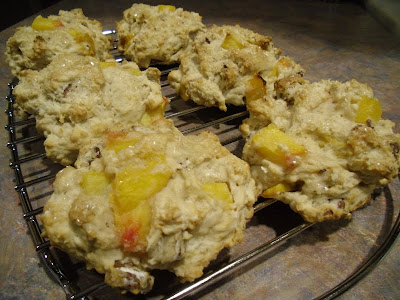 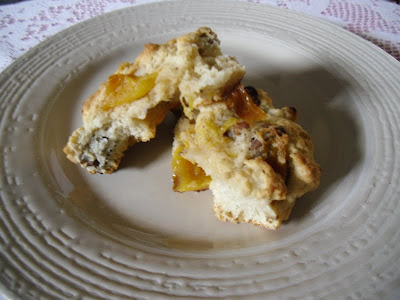 Later, I shook down my entire basil plant for an appetizer... 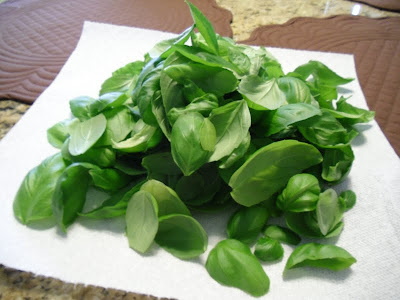 of fresh pesto bruschetta.  It ain't pretty, but it was really good. 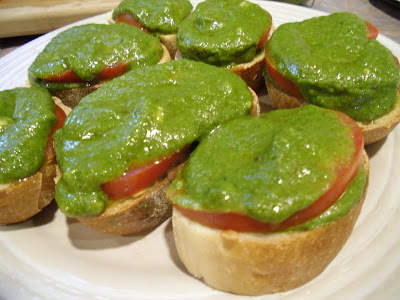 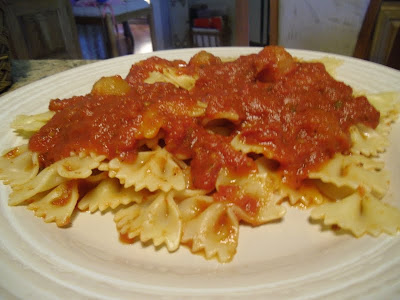 And for dessert- the chipwiches. 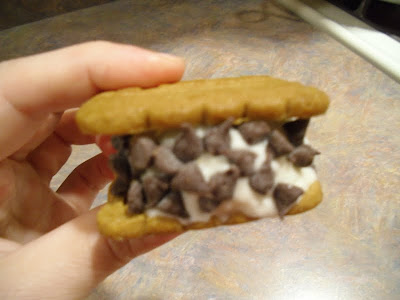 The vegan feast was enjoyed by all, including non-vegan Dad.  Thanks for keeping the right (literally and figuratively) side of the barbeque animal-free for your veggie family.  Now stop being the sole holdout!
Posted by Abby Bean at 5:27 PM