I don't find myself in Philadelphia all too often, so when I recently had a whole day with friends- including a native, we tried to hit as many vegan spots as our stomachs would allow. 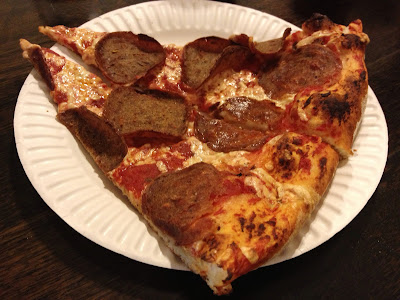 Blackbird Pizzeria, all vegan, has taken the physical place of a former is-it-or-isn't-it-vegan (not in a good way) establishment and it's a major improvement in every way. 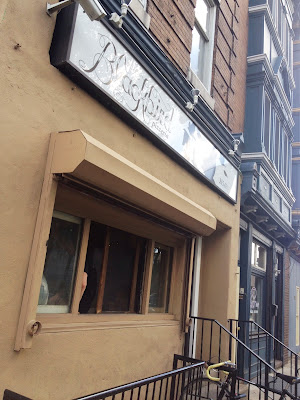 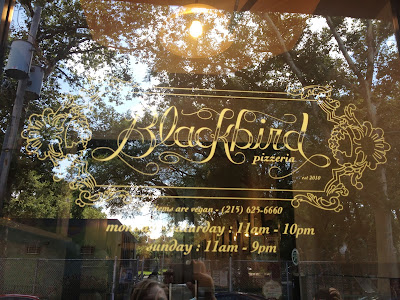 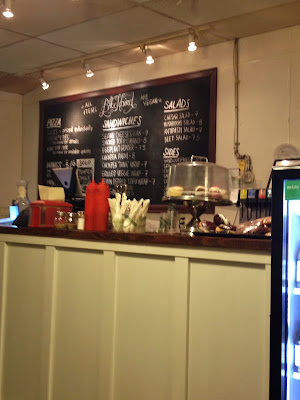 Plus, they seem to always have an array of slices at the ready.  (The photos would have been better had I not been suffering the obvious effects of heat stroke* on this particular day.) 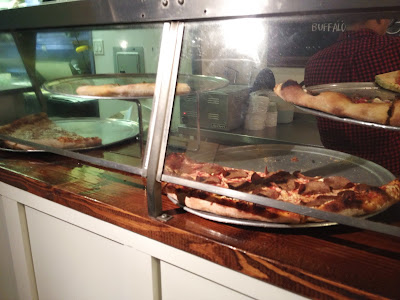 I was initially drawn to a potato slice, but my friend and I agreed to share this classic pepperoni slice in an effort to save valuable stomach space.  It was an excellent choice; the slice was huge, the pizza was stellar, the proportion of sauce to Daiya was spot on, and the toppings were generous and yummy. 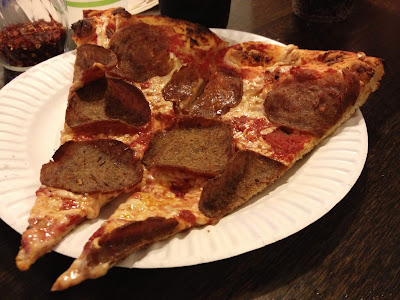 They had a really awesome soda option on tap too: Maine Root blueberry soda, in fact.  It was a little nuts. 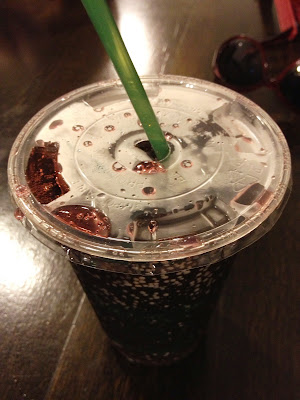 Oh, and they ALSO have Vegan Treats for dessert!!

It might be weird to say, but another great thing about this place is that their sink is outside of the restroom.  As someone who's constantly washing my hands, I love the idea of not having to go into the restroom to do so.  I didn't take a picture of it.  That would have been weird. 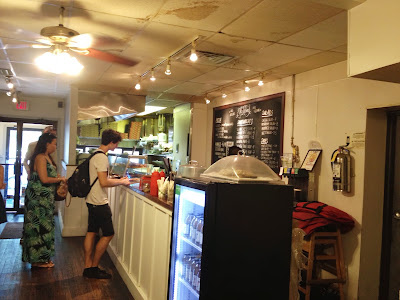 *In case you're wondering why I was so hot, it was about 1,000 degrees on this day and we spent most of it outside.  Heat notwithstanding, if you haven't yet been, I recommend that you visit the Philadelphia's Magic Gardens...on a cooler day. 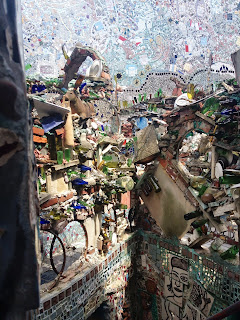 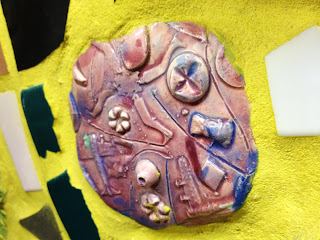 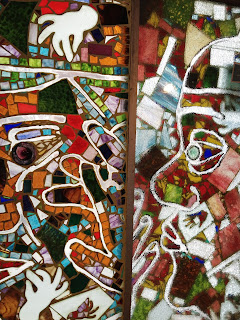 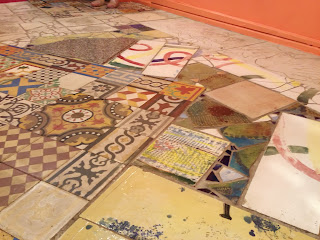 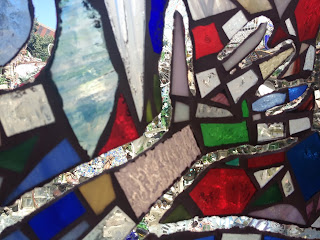 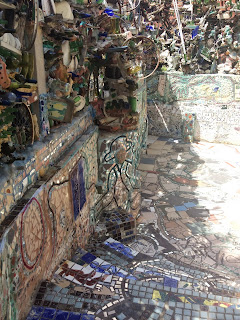 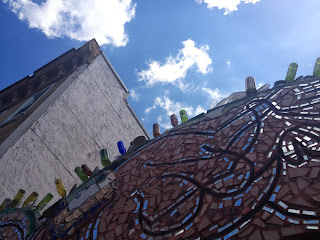 It's one of my favorite places.
Posted by Abby Bean at 6:43 AM