This second visit started off kind of odd, as a friend overheard the host telling another table of diners that Blossom on Carmine is not really affiliated with Blossom and is hoping to have their name changed. A particularly perplexing statement given that, in addition to the name, the menu is quite similar....and they share the same website.  For the record, this theory was categorically debunked by V-Note staff later that same evening. 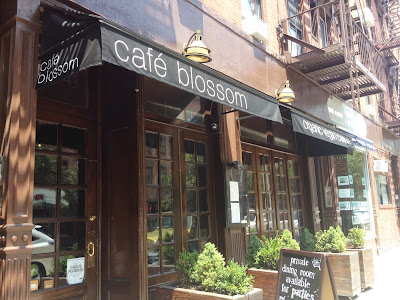 In any event, onto the meal.  My friends shared the black-eyed pea and potato cakes: chili pepper aioli to start.  I, on the other hand, snootily abstained: holding out for my preferred pea-cake for dinner. 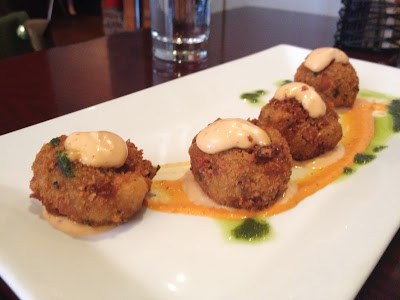 But, let's get right to it: I knew the moment the tofu Benedict: English muffin, steamed potatoes, grilled asparagus, ham, hollandaise sauce was placed on the table that it was yet another disappointing, BoC tofu dish.  Damn!  I really wanted to like this place.  But, the ham was straight out of a package and barely warmed.  And, I can only assume it was unappealingly placed on top because it was hiding the seemingly unseasoned/un-marinated tofu still in block form underneath.  The English muffin was chewy- my friend thought stale.  The "Hollandaise" had the distinct consistency of Veganaise mixed with a little bit of something extra and had been dolloped, not poured. I'll be damned if I couldn't have made this quickie, lazy Benedict at home. Champs, a significantly less expensive and less-pretentious restaurant could have knocked it out of the park.  And, to make matters worse, it had come highly recommended by our waitress, so TWO of us were suckered into this catastrophe. 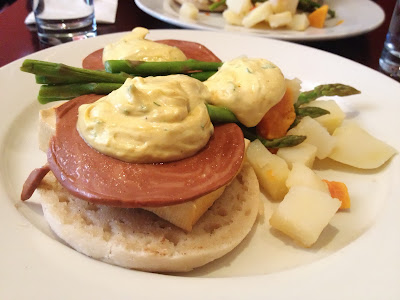 Worse than that, the potatoes were boiled and, therefore, tasteless. Why would anyone purposefully boil potatoes unless they were going to mash them?  The only saving grace of the plate was the asparagus, which was fresh and perfectly prepared. Unfortunately- particularly on my friend's identical plate, they were coated in the mayodaise and could not be saved. 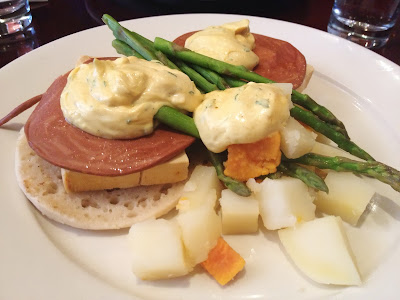 Our other friend went simple and had the best plate at the table: spicy tofu scramble with sauteed bell peppers, black beans, cilantro, cheddar cheese, pan fried bacon and potatoes, roasted plum tomato, garlic butter toast.  Having now been disappointed twice, I definitely think BoC is overpriced for what it is; still, I would have taken this dish over mine at any cost. 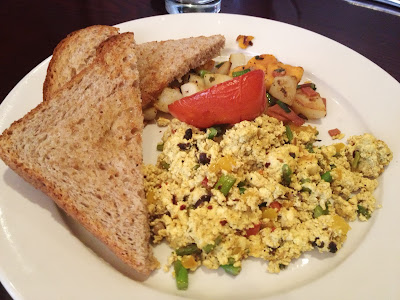 I'd been looking forward to sharing their awesome chocolate kahlua tart for dessert, but I was so disgusted by my meal that I skipped it.  A restaurant like this absolutely can and should do better than store-bought ham and a block of unseasoned tofu.  Other people have had better experiences, but I'm officially unimpressed.

Luckily our day looked up as we made our way to Governor's Island for Fete Paridiso.  A glimpse: 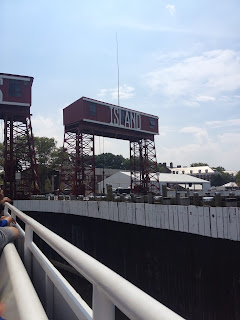 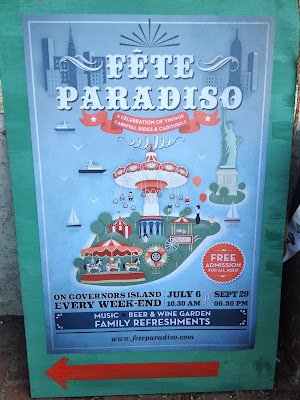 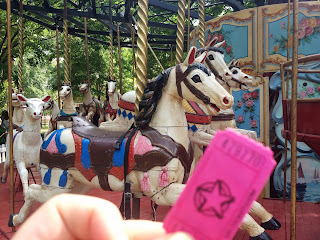 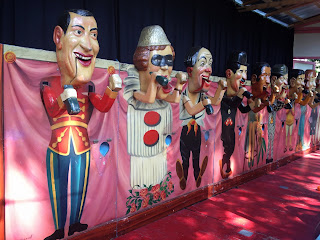 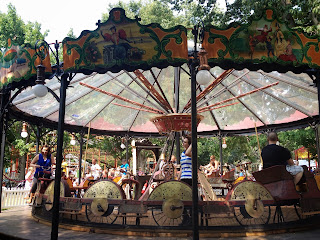 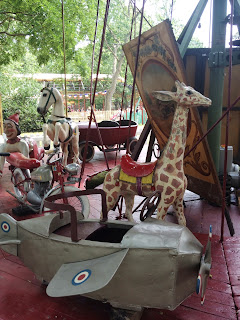 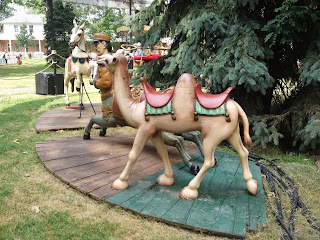 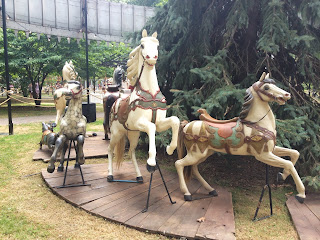 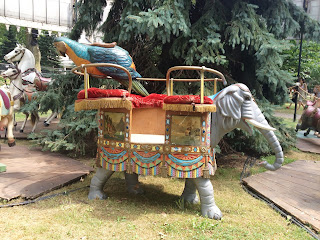 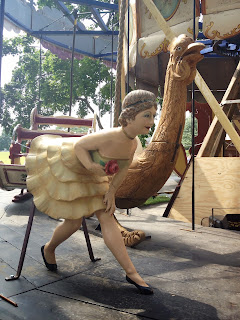 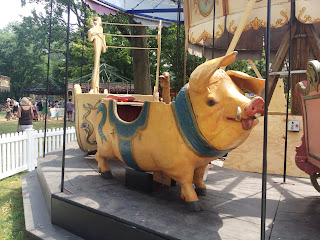 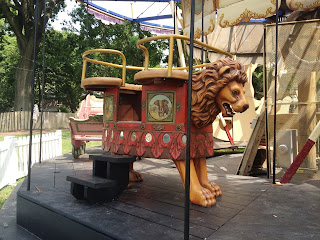 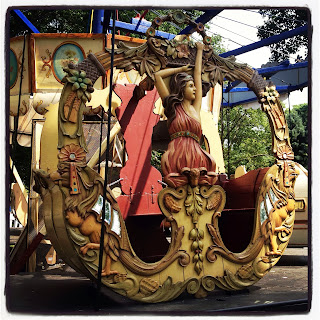 It runs through the end of September 2013, so try to make it if you can. 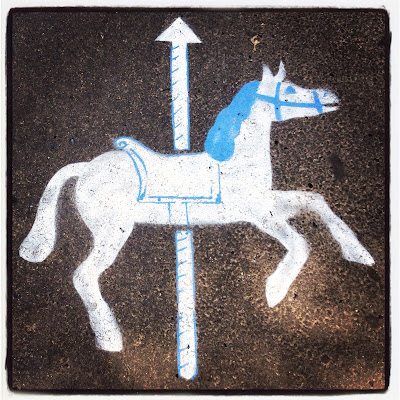