Okay, okay; I know it.  You know it.  We all know it.  We all know we know it.  MoFo can become grueling.  When I was a kid, my Jewish grandparents (as opposed to my Catholic grandmother) brought 8 Hanukkah gifts for me when they were visiting for the holidays.  On one night they gave me a little teapot.  The next night they gave me the lid.  I wouldn't call them cheaters and I'll expect the same courtesy from you.  If I wanna post Cinnamon Snail food separately from Cinnamon Snail goodies then I'm going to make like Hanukkah and do it; MoFo gets daunting, people!


I'm sure I don't need to point out that I lack self control, but it seems like an appropriate disclaimer here.  Some of my most recent goodies from within the illustrious Snail pail are as follows: 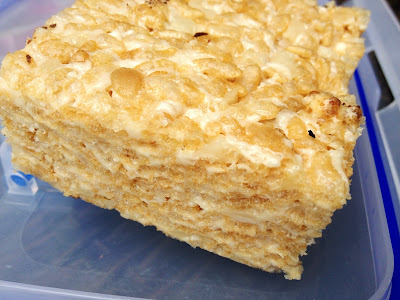 A s'mores bar made with Sweet & Sara marshies and tons of deliciousness spread atop a shortbread crust (see the caramel pecan turtle bar for decadent reference) was devoured in seconds.  Good thing we I had the forethought to get two! 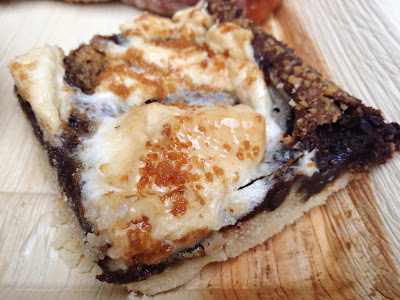 The eponymous cinnamon snail should never be overlooked. 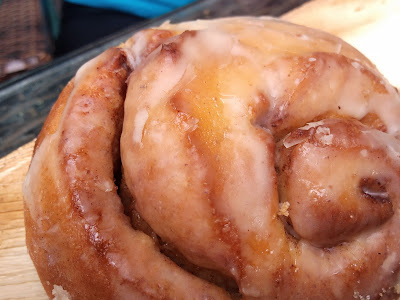 I'm usually a sucker for the Mexican chocolate donut, but on this day we decided to try the Meyer lemon twist.  Lightly lemony, this donut was a startling replica of the Mr. Donut twists of my Long Island youth. 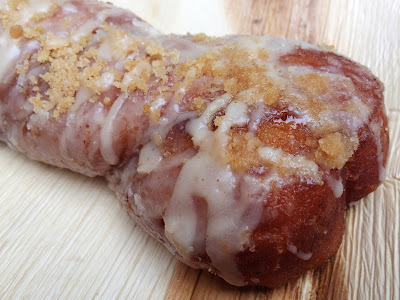 I've really been wanting to try the toasted pistachio with cardamom glaze (see them being made!); it was as fantastic as it sounds. 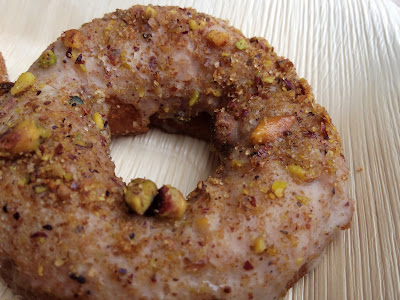 A (slightly melty: my bad) totally impressive tiramisu donut!  It had all the good flavors of tiramisu: chocolate, cream, coffee...without the bad: soggy ladyfingers...PLUS, the added benefit of being a donut. 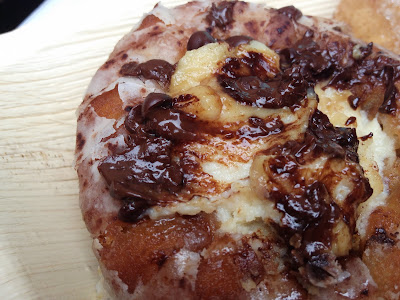 Aaaand, we each washed them down with salted caramel Dutch cocoa coffee. 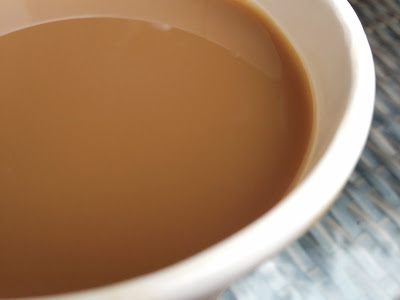 Just to give you an idea of a typical Snail line at the Red Bank farmer's market.


And 89's emotions while she waits. 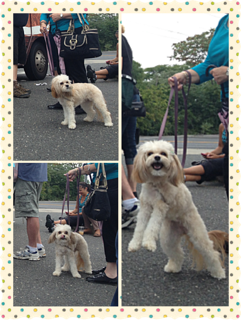 Or are those my emotions?
Posted by Abby Bean at 6:49 AM