I am not a beer drinker: generally speaking, I don't like the color, smell, or taste.  But when a friend ordered Samuel Smith's organic raspberry fruit ale at V-Note not too long ago, I was intrigued.  It smelled delicious.  The color was astoundingly appealing.  The taste was fruity and refreshing.  I looked up where to buy it, excitedly brought home three flavors, and discovered that it's all about the handcrafted organic fruit beers!! 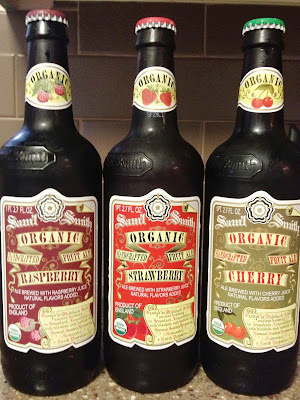 The bottles are kind of large, so I brought the strawberry beer to share at a BYOB Indian lunch date with VM.  It was pleasant and slightly sweet, but the fruit essence was much lighter than the raspberry I'd already tried. 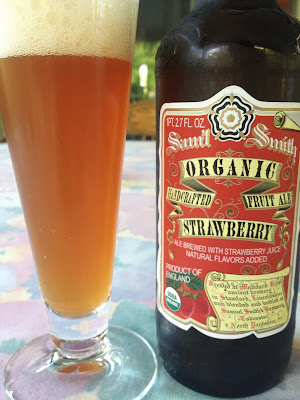 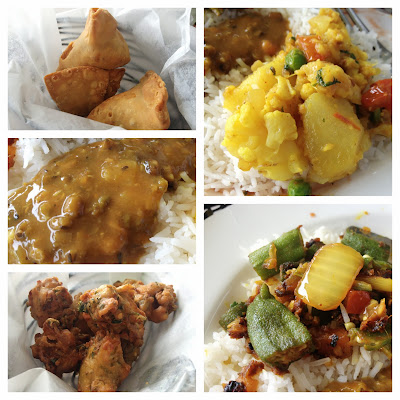 Because I was already suspecting the raspberry was going to be our collective favorite, next we tried the cherry beer.  The color was great, but not indicative of the fruit-to-beer taste ratio; it definitely tasted too beer-y for me. 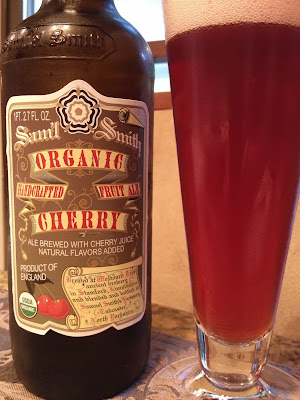 In case you're wondering, we paired this one with Thai food (spicy yellow curry: huzzah!). 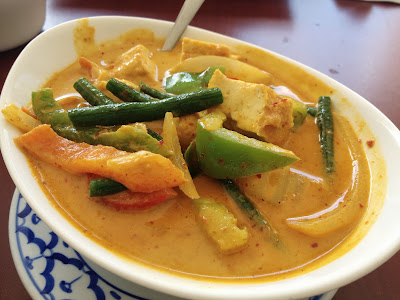 I couldn't wait any longer to have the raspberry beer again.  As expected, with the first sip it was VM's favorite as well. 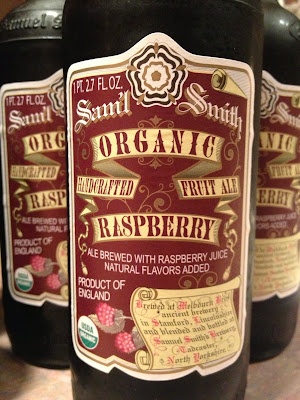 The color, smell, and fruitiness is, without a doubt, the best of the bunch; it has it all and then some.  It was at this point she suggested that perhaps we shouldn't keep sharing. 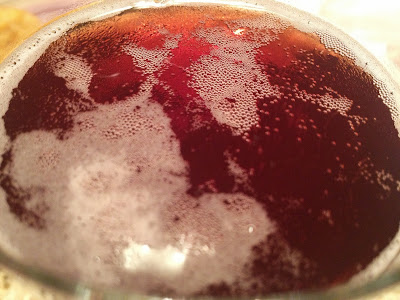 When I returned to the store to buy more raspberry, I found apricot beer.  I couldn't resist trying it, but it too was no match for my favorite flavor.  There was less of a fruit taste and the color- through no fault of its own, reminded me of apple cider; blech. 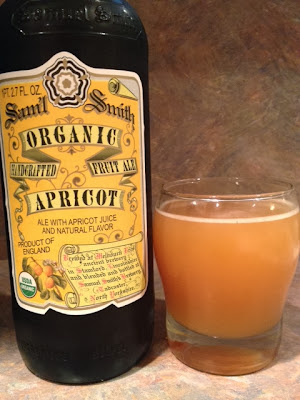 I did still drink it; it was extremely warranted as a result of my spicy okra with onions. 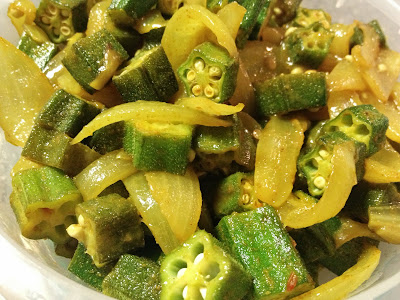 In case I didn't make it clear, the raspberry is my favorite. 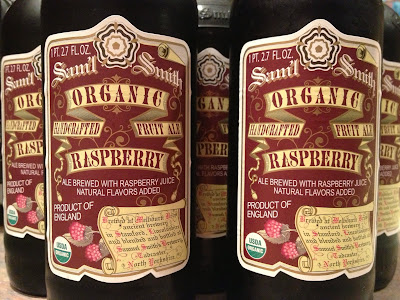 And just my luck, it goes exceedingly well with homemade pizza. 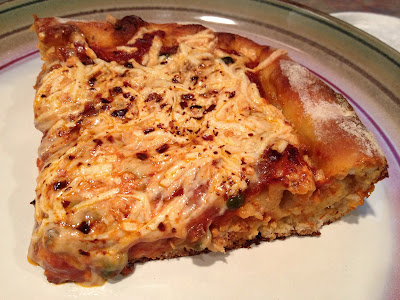 As I said, I'm not a beer drinker.  When I was digging around in the drawer looking for a bottle opener, I found this.  If you're familiar with the initiative, you'll know that it's been a while since I've had a beer. 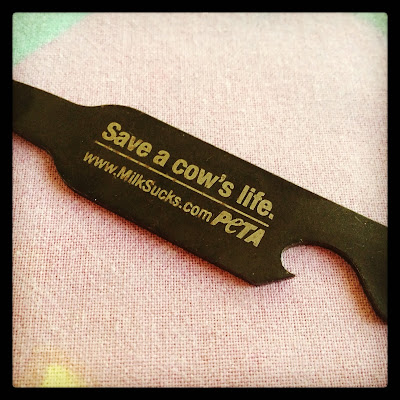 An oldie but goodie.
Posted by Abby Bean at 6:52 AM