Let's just start off with some good: dinner, before we get to the bad: breakfast.  Are you noticing a pattern? 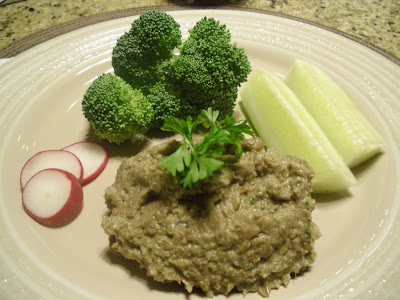 A friend recently shared with me a recipe for a green smoothie that he'd tasted and enjoyed as a sample at Whole Foods.  It was a little heavy on the fruit for this cleanse, so I cut it down to one small piece and gave it a whirl in my magic bullet.  Almond milk, kale, 1/4 green apple, cinnamon,  and agave smoothie: 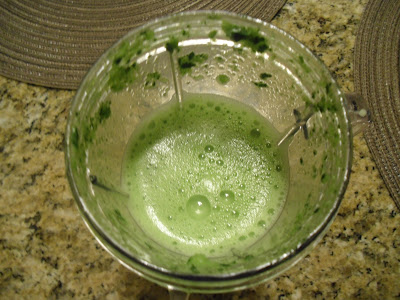 For starters, the smell.  I'm already trying earnestly to get over my psychosomatic resistance to green beverages and then...I get close enough to sniff... liquid kale.  Not cool.  But, in the interest of trying new things, I held my breath and took a sip.  To my surprise, it wasn't horrendous.  Sweet, cinnamony, and...wait, what?  Must... chew?  Yes, there were significant kale bits* in my smoothie.  And what's more?  Un-obliterated apple skin.  NOOOO!  The whole mug of wretchedness went down the drain in a fit of abject disgust and I began to realize the circumstances under which one might require a water-pik.  I gagged my way through the commute recalling the morning sips and subsequent forest in my mouth, realizing that I'd discovered a whole other level of gagdom.  Looks like it will be back to juicing, friends; at least it's 100% liquid.  See that?  Sometimes you just need to find something worse to make the bad thing look better.

Later in the morning I ate some emergency celery hearts to get some green in me, not just on me.  Yes, to make matters worse, I also dripped said smoothie on my shirt.  And skirt.  Too bad I only noticed the former before I left the house; nothing like green goo splatter for the working professional! 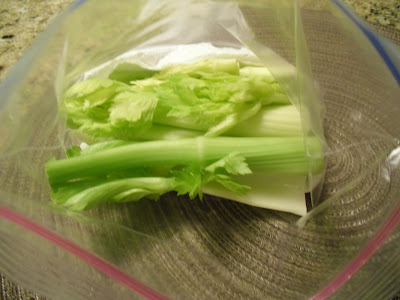 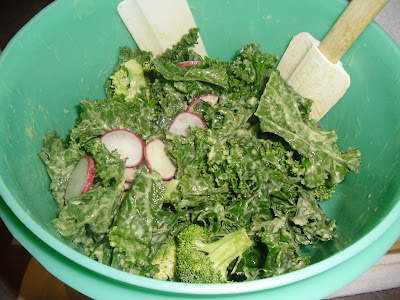 In the late afternoon I had a few brazil nuts.  I really like these, but I can't help but to think that they taste infinitely better after you've had to struggle with a nutcracker to get to them. 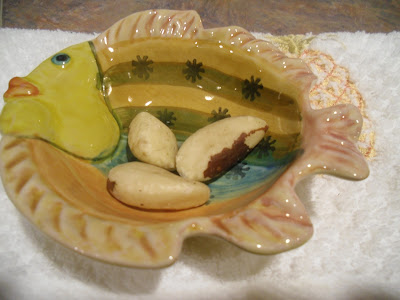 Dinner was a treat: The Natural Vegan Kitchen's lentil walnut pate (p.105) with quite a few substitutions.  Bragg's for the tamari, lime juice for the vinegar, and agave for the brown rice syrup.  I skipped the Mirin (no wine on the cleanse) and I have to say that the result was a much nicer texture than previous incarnations of this same recipe that have turned out too runny.  It never looks ultra appetizing, but it's got a great combination of flavors. 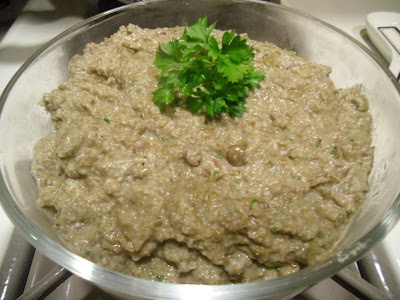 I served it with broccoli, zucchini, and radish: another evening meal of crudites and dip. 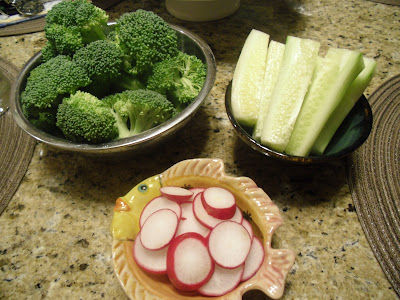 This dip is so filling and tasty that I really should grow a parsley plant so that I remember to make it more often.  It's also ridiculously easy; I make it in the Magic Bullet in massive quantities (the trick is batches). 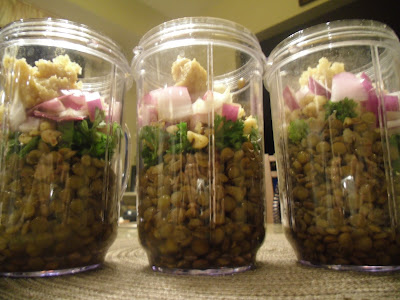 I'm feeling better than I was: no more headaches or nausea (not counting the green smoothie-induced gagging), but still a bit tired and definitely exhausted from keeping up the shop/wash/prep pace and then blogging about it all.  There have been no significant changes to my routine, and I'm still waiting for the a-ha moment, i.e., the "oh, so this is why I'm doing this" sign.  For now, I'm planning to sandwich Lula's hard pumpkin ice cream between biscoff cookies as soon as this cleanse is complete.  Stay tuned.

* Yes, yes; I know.  The Vita-Mix is so powerful that it obliterates infinitesimal raspberry seeds and, thus, would have pulverized the kale.  Still not sure it's worth the investment (I certainly won't be revisiting that smoothie).  Cue all Vita-lovers to insist opposite.
Posted by Abby Bean at 6:29 AM